The series Mehmetçik: Kutlu Zafer will make the final on the 33rd episode. Recall that originally the producers intended to finish the series on the 35th episode. Tek Yürek series starts on February 7th on Thursday

Barış Arduç and Burcu Biricik on the set of Kuzgun series 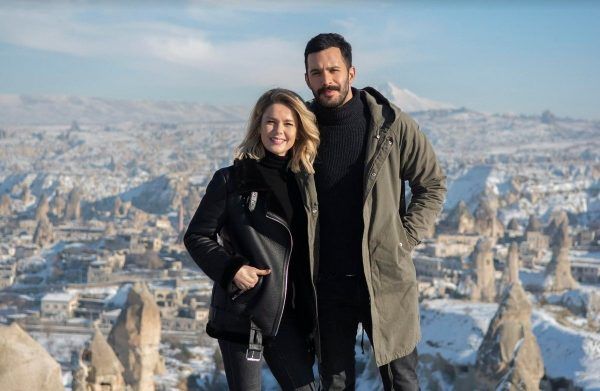 The series The Protector continues to be the most popular project of all the movies and TV series produced in Turkey in the IMDB database. It is noteworthy that  the series Wolf / Börü has the second place. The project  also gained popularity after it came out on the Netflix platform under the label Netflix Originals

The Protector in IMDB

The season of awards in the Turkish cinema contunues. By tradition, awards are awarded by people who have nothing to do with movies. This time, the Turkish Writers Association (SİYAD) has given two nominations for Hazar Ergüçlü – the best-supporting-actress (Ahlat Ağacı) and the best main actress (Kar). The ceremony will be held on February 27

The Turkish media was surprised to find out that the series of Serkan Çayoğlu’s and his beloved Özge Gürel are being shown on the same day and they are competing on the air. Wow, what a surprise!

Burak Özçivit, and sports car for $ 3 million. Apparently, the actor had a very successful trip to Kuwait 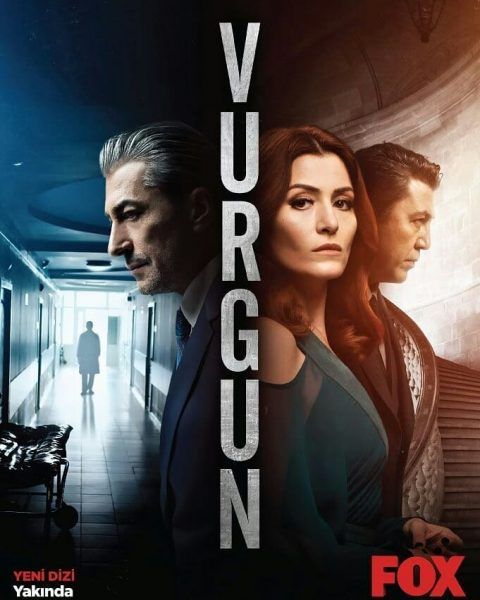 New names in the cast of the series “Kuzgun” starring Barış Arduç and Burcu Biricik :

Saygın Soysal on the set of the TV series Nöbet 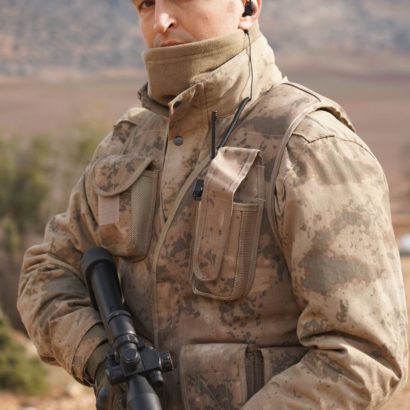 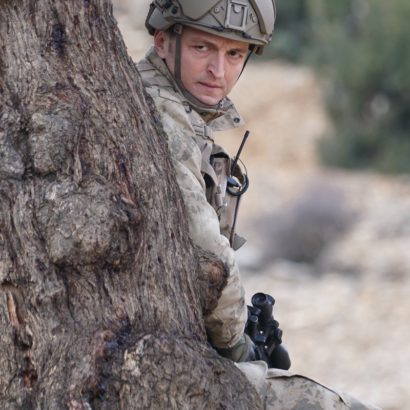 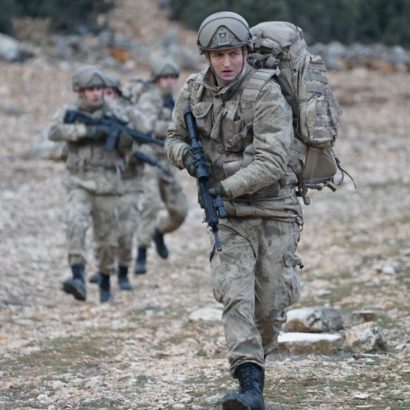 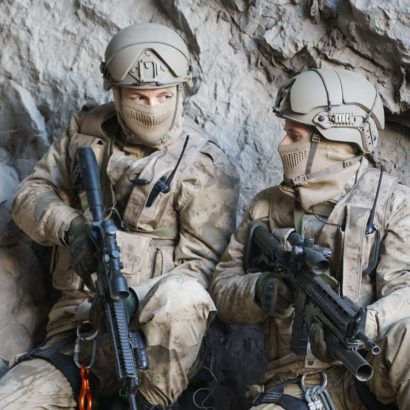 Turkish tabloid Takvim gladly joined the game “find a partner for Çağatay Ulusoy”, reporting that the proposal to become the leading lady in the Netflix series The Protector received Sinem Kobal. And if she agrees, she will play in the project. At the same time, journalists seem to have completely lost their memory and they have forgotten that in Netflix serials, offers are made only to superstars like Çağatay or Beren, and the other actors should pass the casting quietly and hope that they will be taken.

Takvim about The Protector

Büşra Develi, having not achieved any results with the agency PH7 Talent, chose to leave it, joining Onem Gunal, who is also engaged in the career of Aybüke Pusat, Hazal Filiz Küçükköse, Neslihan Atagül, Kadir Doğulu, Kaan Taşaner, Özge Özpirinçci, and others

On Monday, January 21, at 20:00 the broadcast of the series “Medcezir” starring Çağatay Ulusoy and Serenay Sarıkaya begins in Spain

Yasemin Kay Allen was auditioning for a role in the TV series The Protector starring with Çağatay Ulusoy. Whether they succeed or not is unknown

Stars at the gala premiere of Çiçero movie 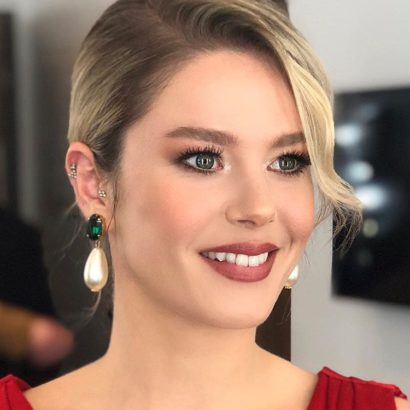 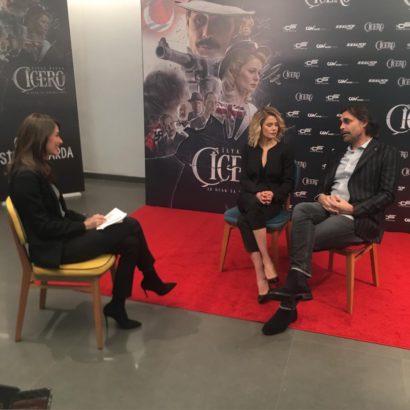 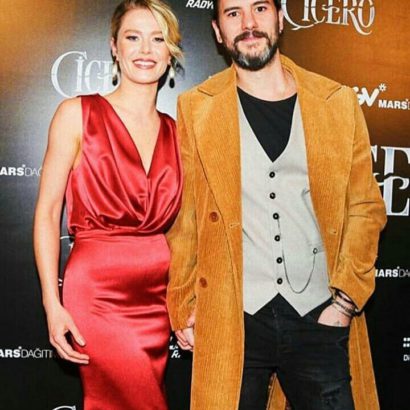 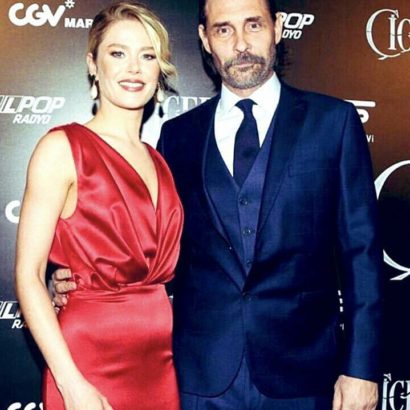