Will Necati Şaşmaz go to jail? 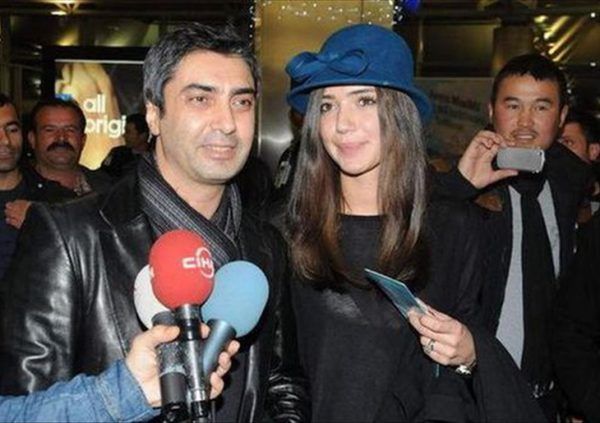 The publication Hurriyet informs its readers that the lawyer of the former wife of Necati Şaşmaz Nagehan Şaşmaz, complained to the Turkish prosecutor’s office. According to the lawyer, his client learned that at the time of their marriage Necati was already married to an American citizen, Claire B. The marriage was concluded in Pennsylvania. As a reminder, polygamy is a criminal offense under Turkish law. The Turkish prosecutor has already requested from the US authorities official documents that can confirm the words of the former wife of the actor. If they are confirmed, then he will be charged. It seems that the star of the series Valley of the Wolves faces a real prison term.