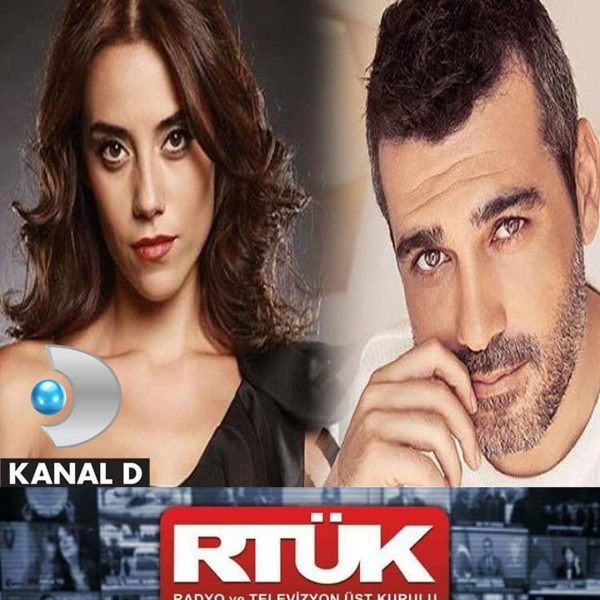 The state censor RTUK demanded that Medyapim removed a scene in the series Unfaithful / Sadakatsiz, which, according to censors, promotes violence against women.

In turn, the producers of the company insist that the scene is necessary, since it is it that is key for the viewers to understand the motives of the subsequent behavior of the characters of the series. This is a story about how a wife suffers from violence from her husband and it is impossible not to show the violence itself.