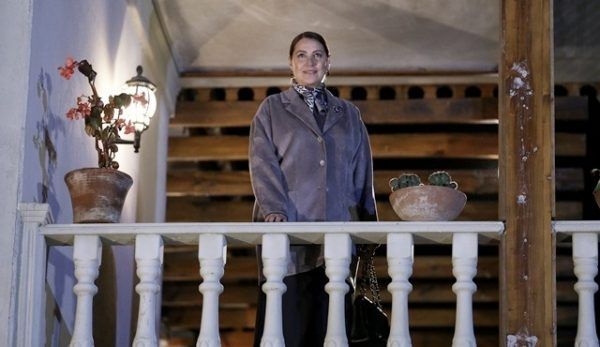 According to well-known journalist Ranini, the departure of Vahide Perçin from the series Bitter Lands / Bir Zamanlar Çukurova was planned even at the stage of preparation of the project, which was prepared a year before the broadcast. So it was not caused by any external circumstances or by the actress’s desire to take a break. The death of the character was written in advance.