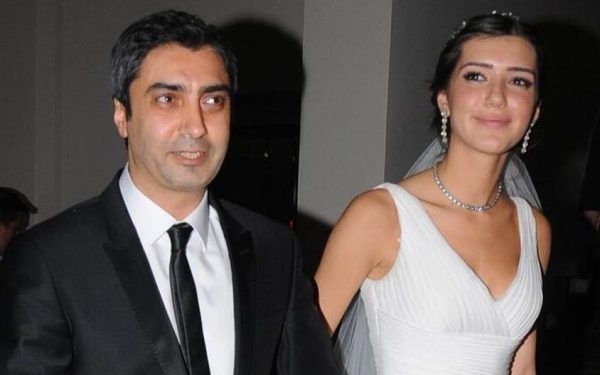 Two years of litigation ended, Necati Şaşmaz finally divorced his wife Nagehan Şaşmaz, who accused him of domestic violence. The ex-wife demanded 20 million Turkish lira in compensation for non-pecuniary damage. Necati filed a counterclaim claiming 10 million Turkish lira. However, the court rejected the parties’ claims for material and moral compensation, and custody of the children remained with Nagehan Şaşmaz. The court ruled that Mr. Şaşmaz would pay 16,000 Turkish lira per month in alimony for two children. At the same time, days were appointed when the father would be able to see the offspring. The court imposed a ban on their trips abroad without the consent of the second parent.