Work on the TV series Valley of the Wolves has stopped 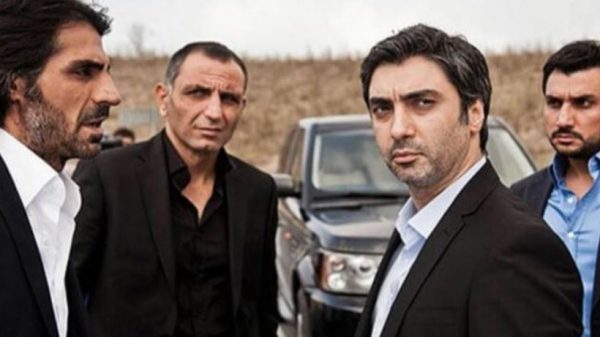 According to the famous blogger Cakma, the management of Show TV decided to stop the production of the series Valley of the Wolves: Chaos / Kurtlar Vadisi due to the child custody process, in which rather risky phrases of the leading actor and producer Necati Şaşmaz were published. He allegedly declared that he is the chosen one, Mahdi (in Islam, the messiah who will appear before the end of the world). The lawyer of Mr. Şaşmaz, after the court was provided with audio recordings of the voice of the actor, in which he declares himself the messiah, said that it was a fake.