Gülse Birsel: ‘2 hours of episode is too much’ 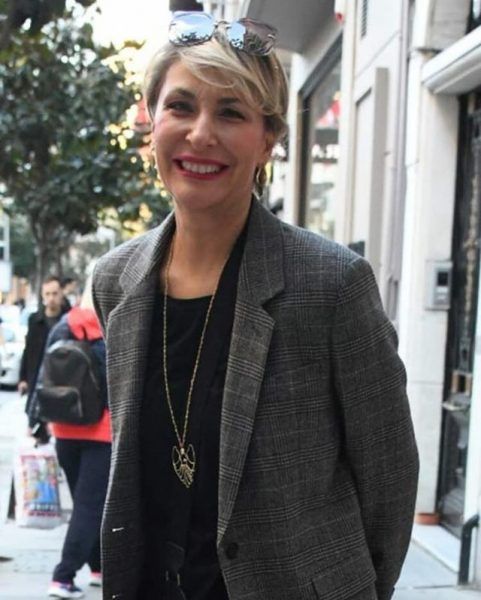 Well-known comedian and screenwriter Gülse Birsel said that a 120-minute series is a road to nowhere. This is not to say that she prefers working on digital platforms, she would like to hear jokes on television. But such a long episode format tires both viewers and actors. If it does work again, it will only work in the TV shows for 35-40 minutes episode. She is now writing the script, but has not yet decided whether she will play the main role or will limit herself to a small role.