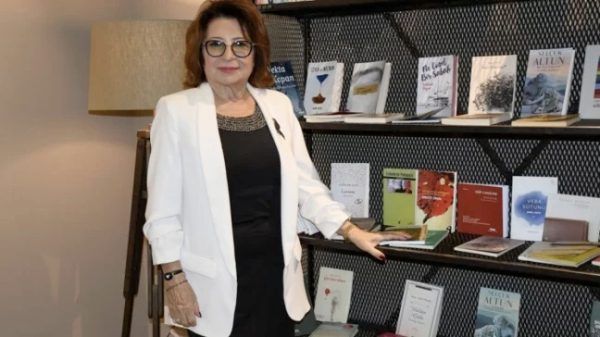 Gülseren Budayıcıoğlu, in her latest interview, gave some clues about the future developments in the Golden Boy series, hinting that bad characters can develop and become good, it’s a matter of time. Here is Ferit, for example, he is a nice guy, mischievous, Mert plays him beautifully, he is nice to watch, but he is used to being a “bad guy”. Young people often cannot make important decisions, families are under pressure. Let’s see together how the characters will change.

Meanwhile, Turkish media claim that the prototypes of the Korhan family in the Golden Boy series are the owners of the Altınbaş jewelry holding. There are a lot of coincidences, starting with the composition of the family, ending with jewelry stores in Antep and Istanbul. However, the grandson of the Batuhan Altınbaş family is not married, but only engaged to Ece Kask. It seems that the creators took the “texture” of the family of jewelers, but the history of relationships in a forced marriage is inspired by completely different people.