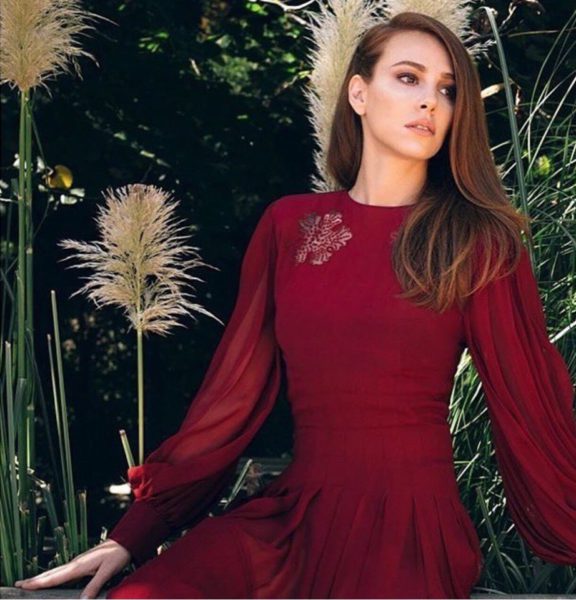 Negotiations with Elçin Sangu about her participation in the project of the ATV channel The Pieces of the Soul continue. Problems between the actress and the channel’s management about the leakage of information that she will be in the series before the formal signing of the contract are settled.

Serhat Teoman will also be on the show, but he will not be Elçin’s partner. Recall that the channel hastened to lay out a message that the actress will be in the series.

But Elçin posted a message on Twitter, warning that this information should be confirmed only by her manager. The management of the ATV channel was seriously offended and even threatened to ban Elçin.

However, in the end, the passions subsided and the parties reconciled to the joy of the fans.

READ  What is Elçin Sangu afraid of?