The contract of Tuba Büyüküstün with IWC is finished. From now on the Turkish actress will not represent the Swiss brand 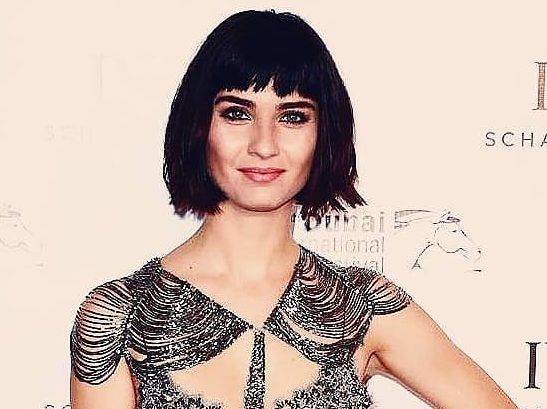 The most discussed characters of the series in 2018

Due to the difficult economic situation in the television sector, almost all the TV shows that are currently being filmed outside of Istanbul will be relocated to Istanbul. Shooting in other regions of Turkey is not economically viable

Television company NTC Medya is preparing a new series with the participation of Turkish singer Gökhan Özen. It is rumored that the leading lady of the series could be Burcu Kıratlı. The series will be released on Fox channel in March. 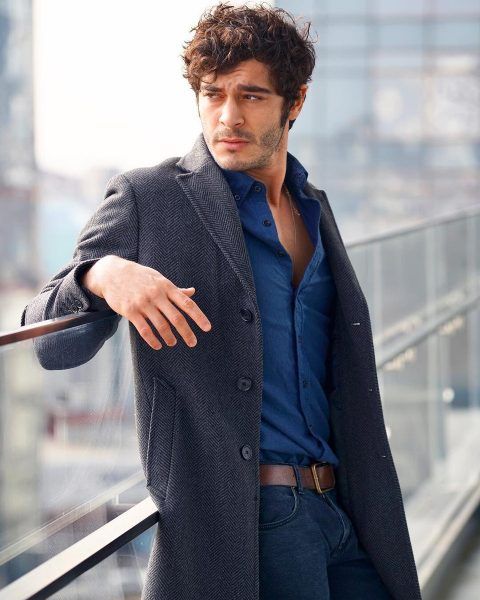 Spanish TV channel NovaTDT is launching a promo for the youth television series “Medcezir” starring Çağatay Ulusoy, and Serenay Sarıkaya. This will be the fifth series, which will be shown in on this channel. Soon another series of Çağatay “Adini Feriha Koydum” will be broadcasted at the same channel

The state censor RTUK has banned the broadcast of the Yasak Elma series for 5 weeks. Fox TV channel also was fined 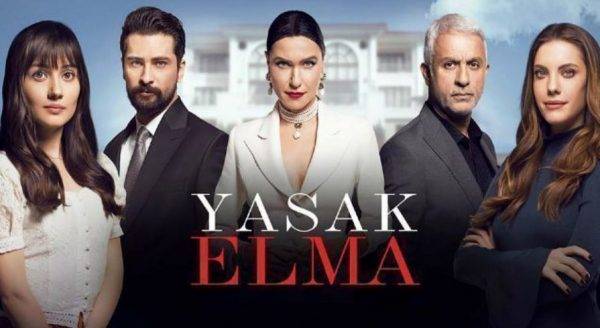 Almila Ada, who gained some fame after working on the TV seriesCennet’in Gözyaşları andBir Deli Rüzgâr, is preparing to return to the screens with a new youth film codenamed Yengeç. Produced by Sadi Canpolat. Screenwriter is Enes Ateş.

Television company TİMS & B is preparing four new series for the fall season of 2019. This is the mafia drama Barış, historical drama Those crazy Turks and another unnamed project. In addition, the company in collaboration with ANS is developing a remake of the English TV series Doctor Foster. 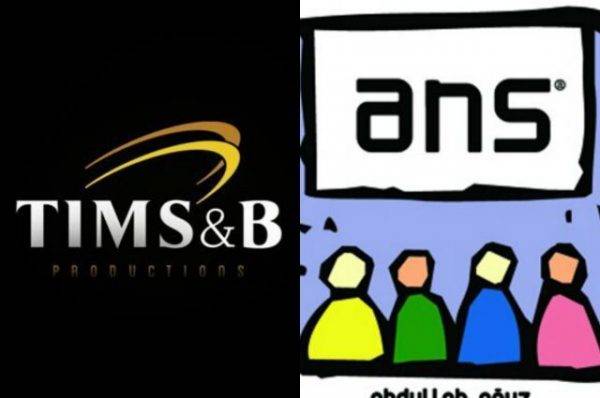 Karga Seven Pictures for the fall season of 2019 is preparing three series for TV channels and one series for Netflix (Ottoman Rising). Of the three projects, the name of one is still known – this is an adaptation of the famous american series Suits 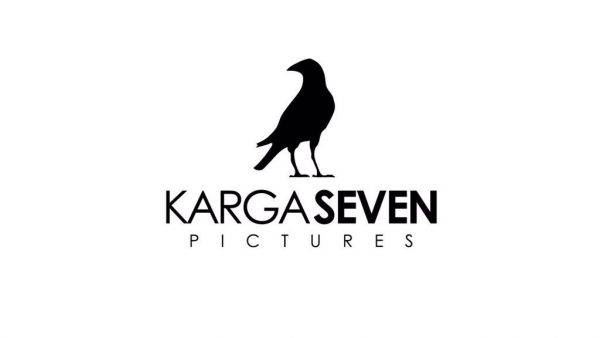 Fikret Kuşkan will play a leading role in the series of channel D, codenamed Artvinli (most likely the name will be changed). Scriptwriter is Sırma Yanık

Burcu Biricik revealed some details of the plot of the new Kuzgun series, in which she will play together with Barış Arduç. As it turned out, it is about revenge for the father of the protagonist, who died because of the cowardice of his friend. Many years later, his son returns to take revenge on the offender. Burcu will play the traitor’s daughter.

Murat Başoğlu said that he was going to call to account all his enemies, so much so that they forget how to sleep

In connection with the eighth anniversary of the release on the TV series screens Adini Feriha Koydum today fans of the project will hold a flash mob on Twitter. We remind you that such flash mobs are not uncommon for the community and often they recruit up to 3 million tweets per day to the envy of other fandoms.

Bored Turkish paparazzi take pictures of couples in the streets of Nişantaşı. Deniz Baysal walks with her fiance Barış Yurtçu. True, it’s cool outside, so it’s not a long walk. That’s all the news. Eh, the trivial scandal would be nice…

Ukrainian model Katerina Ramos did not understand the fuss that flared up around her completely innocent subscription to the Turkish actor Can Yaman on Instagram. The girl noticed that she follows Barack Obama too, does this mean something?

Katerina Ramos and Can Yaman

According to the as yet unconfirmed information, Doğaç Yıldız joined the cast of the Çukur series. Most likely he will play the role of Akın Koçovalı