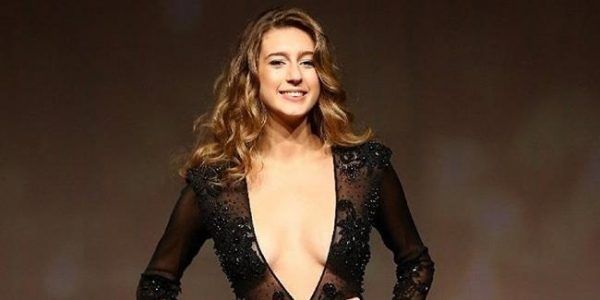 Aсun Ilıcalı began to change the image of his new beloved Itır Esen. And above all, you need to deal with the problem of the infamous tweet, in which the girl wrote that her monthly blood was mixed with the blood of those killed during the July 15 coup. In her last interview, Itir confessed that she was a bad joke, deeply repents and apologizes to the families of the victims. She took a lot out of this incident and regrets the mistake of youth, which she made out of stupidity. It remains only to sprinkle ashes on the head for credibility. We remind you that the girl will soon join the most popular Survivor show, that belongs to her new boyfriend on the YouTube channel, so the image should be thoroughly washed to a mirror shine.