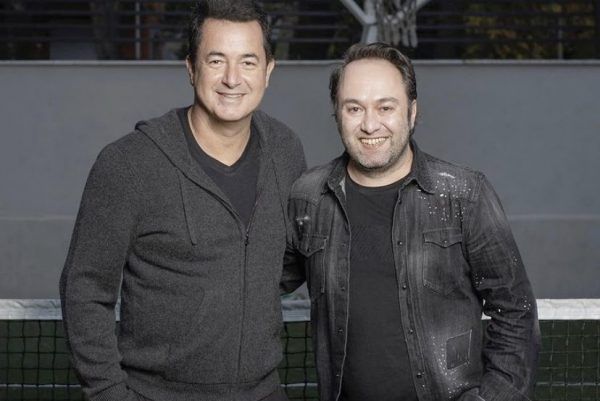 Acun Ilicali in his new interview for Hurriyet said that the idea to make a remake of the series My Magic Mom / Sihirli Annem came to him at breakfast, when he saw his daughter Melisa enjoying the old TV show. Moreover, if the audience asks, he is willing to do other remakes as well. Recall that fans of various Turkish TV series from Ezel to Forbidden Love staged a flash mob on Twitter asking the producer to make remakes of their favorite projects. The only thing left is to get the necessary rights.

Many fans immediately embraced the spirit, counting on the continuation of their favorite series, which ended due to low ratings. It’s unlikely, though. But to save the show, which may become victims of ratings – why not. After all, they are watched by quite a decent number of viewers by the standards of a digital platform.