Meryem Uzerli in the new series for the digital platform Exxen 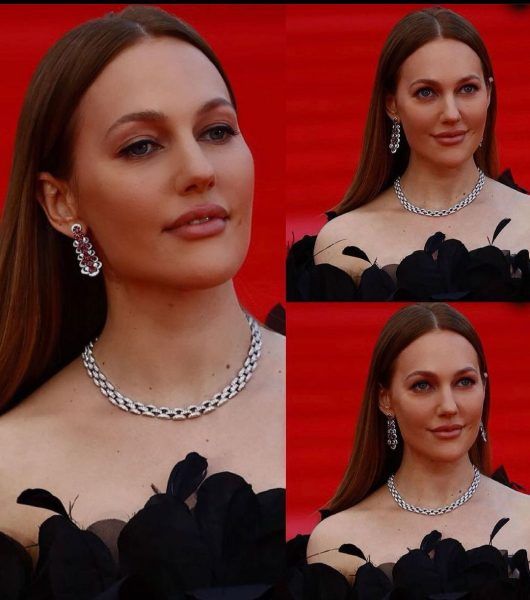 Meryem Uzerli is preparing to return to the screens in a new series, which will be released on the Turkish digital platform Exxen. What do we know about the new project of the star right now?

Most recently, Meryem Uzerli, remembered by the audience for her role as Hurrem Sultan in the popular TV series The Magnificent Century, presented her film Beehive at the opening of the Moscow International Film Festival. In an interview with Russian journalists, the actress said that she would gladly star in a Russian film if such an offer was received. In the meantime, she signed a contract to work on the series, and the story is so unexpected that it shocks viewers. They will not be able to get up from the chair.

The fans’ wait turned out to be short-lived, we already know what kind of project it is. According to the well-known journalist Birsen Altuntas, for some time there were rumors that Meryem Uzerli might join the fifth season of the Forbidden Fruit / Yasak Elma series in September. However, this information is not true. As it became known, the actress is preparing to meet with the audience in the new series of the digital platform Exxen, which is being prepared by director Eylem Kaftan. Filming will begin at the end of August. Now the creators of the project are looking for a 16- to 18-year-old girl who looks like Meryem.

Note that the Turkish platform Exxen, which belongs to the owner of TV8 channel Acun Ilicali, is going through hard times, losing subscribers in a tough fight with more solid competitors. Perhaps the new show will help save the day.