Fırat Çelik spoke about the salaries of Turkish actors 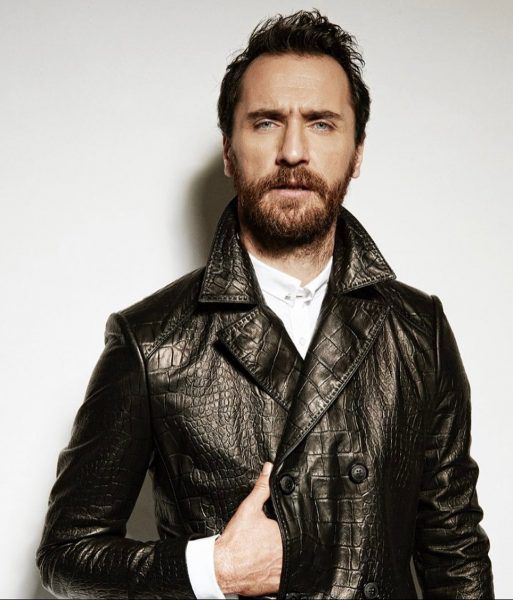 Fırat Çelik, who has returned to Turkey to work on the new series of digital platform Blu TV, admitted that there is a huge difference between filming in France and filming in Turkey. In France, after testing for coronavirus, the results are waiting for five hours, in Turkey, after tests, they immediately start shooting without waiting for the results. Regarding the high salaries of actors, he has great doubts about the figures given by the Turkish media. Everything is too bloated. By the way, in France no one asks about the salary, it is not accepted, but in Turkey he hears the question occasionally: “Brother, how much do you earn?” Apparently this is a purely Turkish habit.