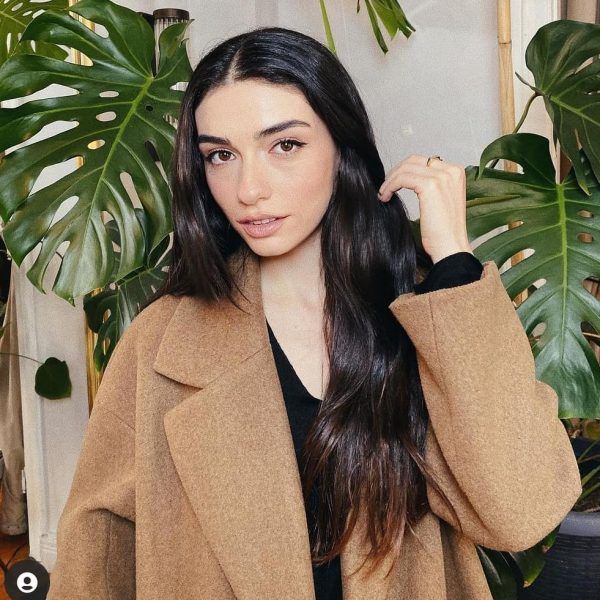 According to Birsen Altuntas, preparations are underway for the Blu TV digital platform series Hidden / Saklı, which is a Turkish adaptation of the American TV series The Affair. Scriptwriters Deniz Akçay and Armagan Gulsahin. Produced by May Produksiyon. Hazar Ergüçlü joined the cast of the series starring Fırat Çelik and Defne Kayalar. It seems that it is she who will play the role of the young lover of the protagonist. Directed by Omur Atay. Filming of the project will start in July.