Bensu Soral and Kubilay Aka in the series Glass Ceilings 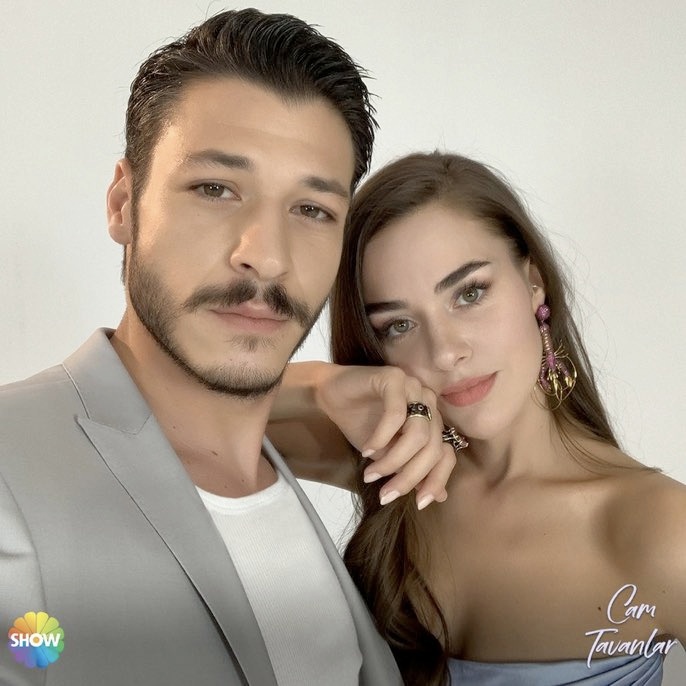 New Turkish TV series Fatma drops to 30th position in the world ranking of all Netflix TV series in the world, gaining 1189 points 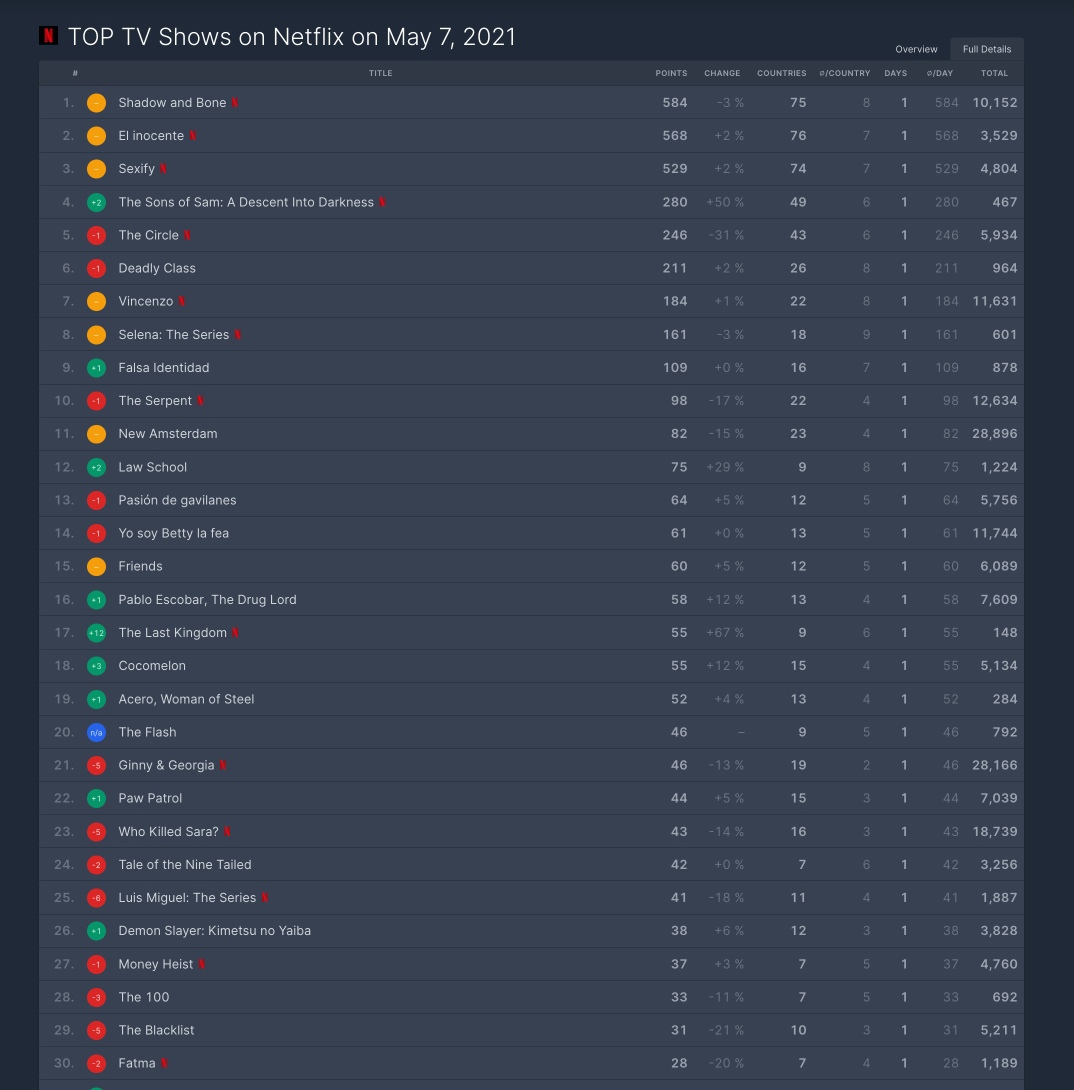 After the failure of Yilmaz Erdogan’s film, the digital platform Netflix decided to flatten the impression a bit and posted an original performance. Have you ever seen fireflies? / Sen Hiç Ateşböceği Gördün Mü? featuring Demet Akbag for Turkish users. 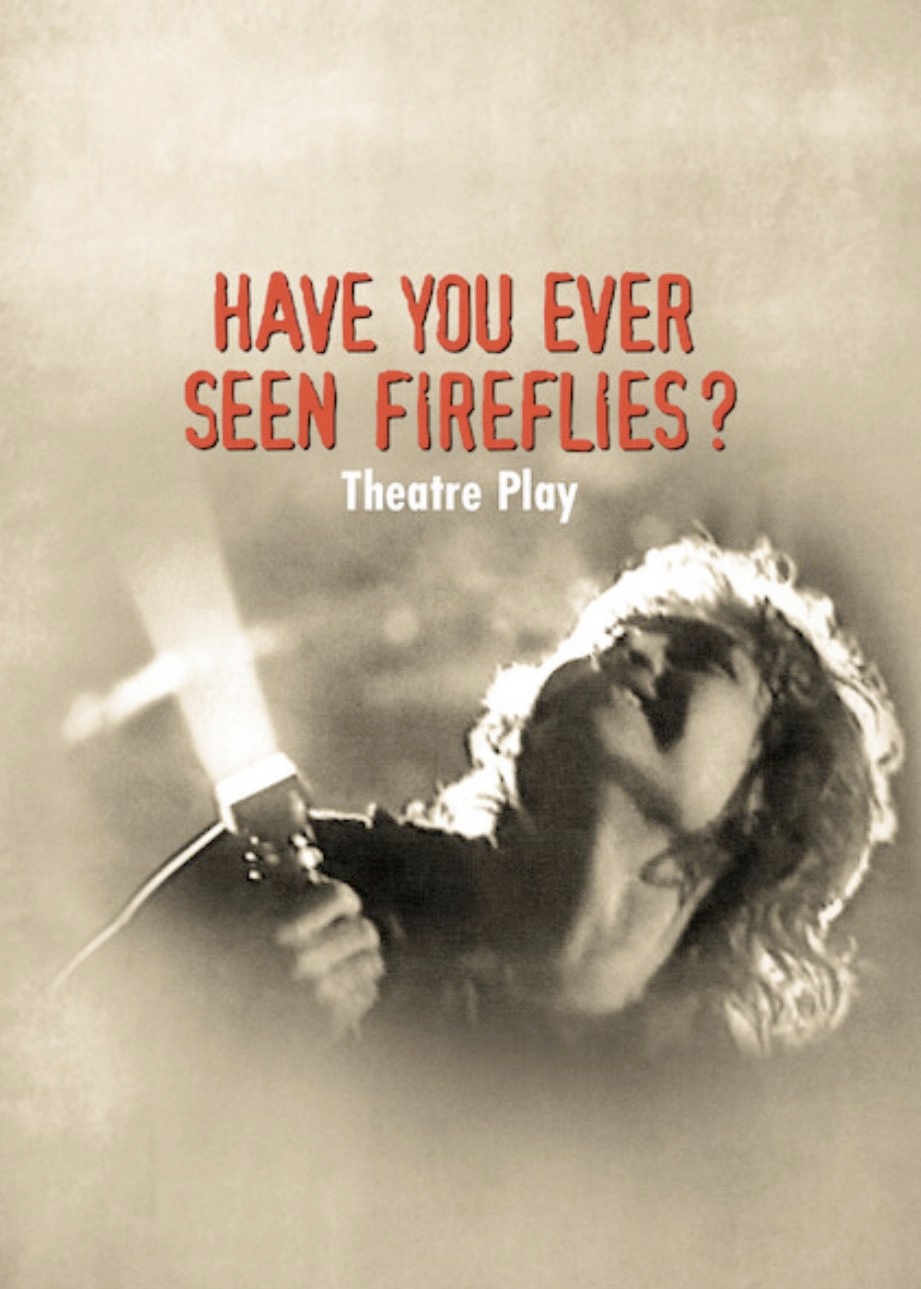 Have you ever seen fireflies? / Sen Hiç Ateşböceği Gördün Mü?

Merve Çağıran is preparing to work in the TV series Heart Wound / Kalp Yarası. Recall that according to the script, her heroine will cheat on the main character (her fiancé) with a groom 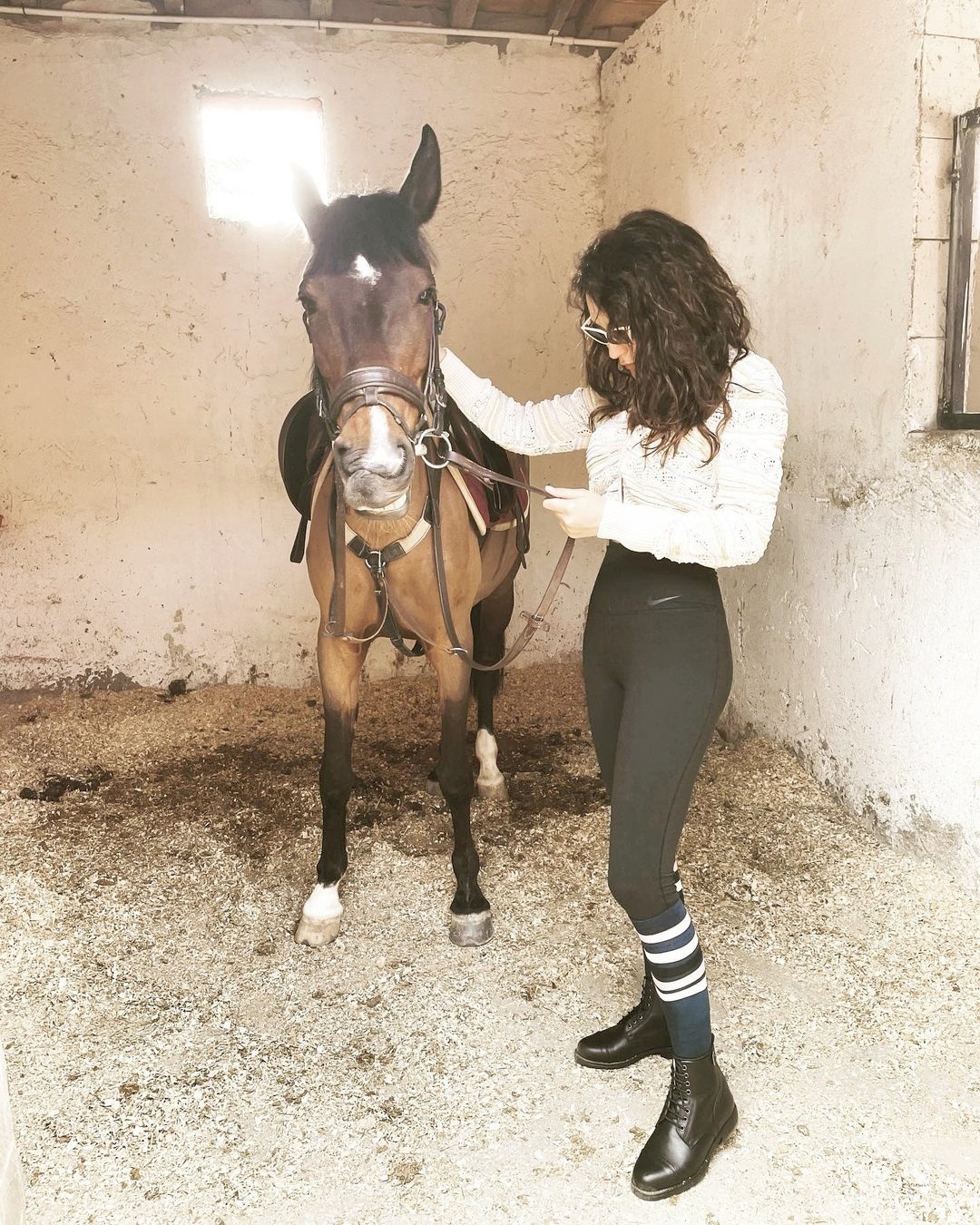 The holy month of Ramadan this year ends on the evening of Wednesday 12 May. Due to the celebration of the end of the fast, the series will not air next Thursday. 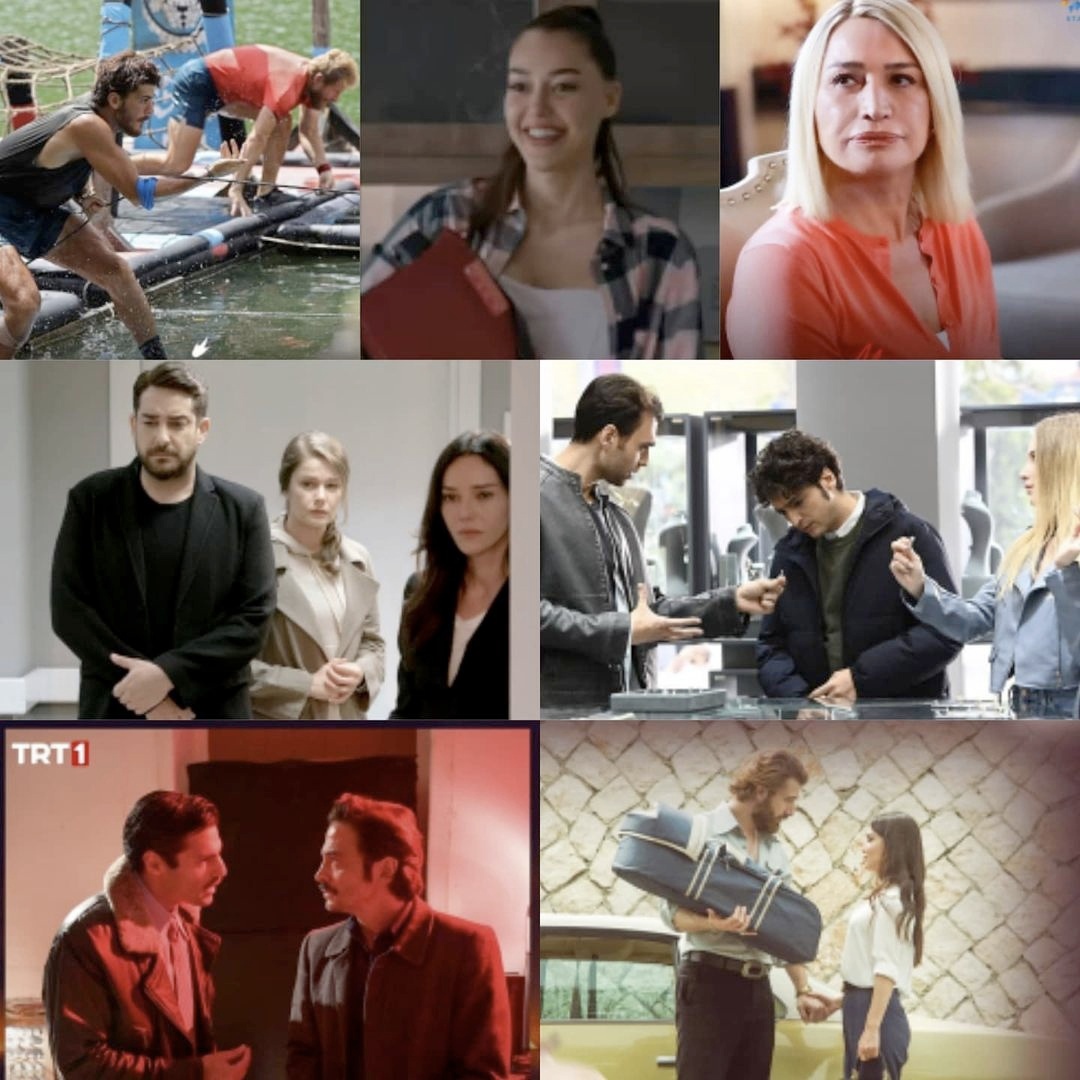 Judging by the description of the character of Kıvanç Tatlıtuğ on the OGM Pictures website, his character Arman will become a leader who will lead a group of survivors after a global catastrophe without wanting to. His qualities and charisma will unite those who survived around him. 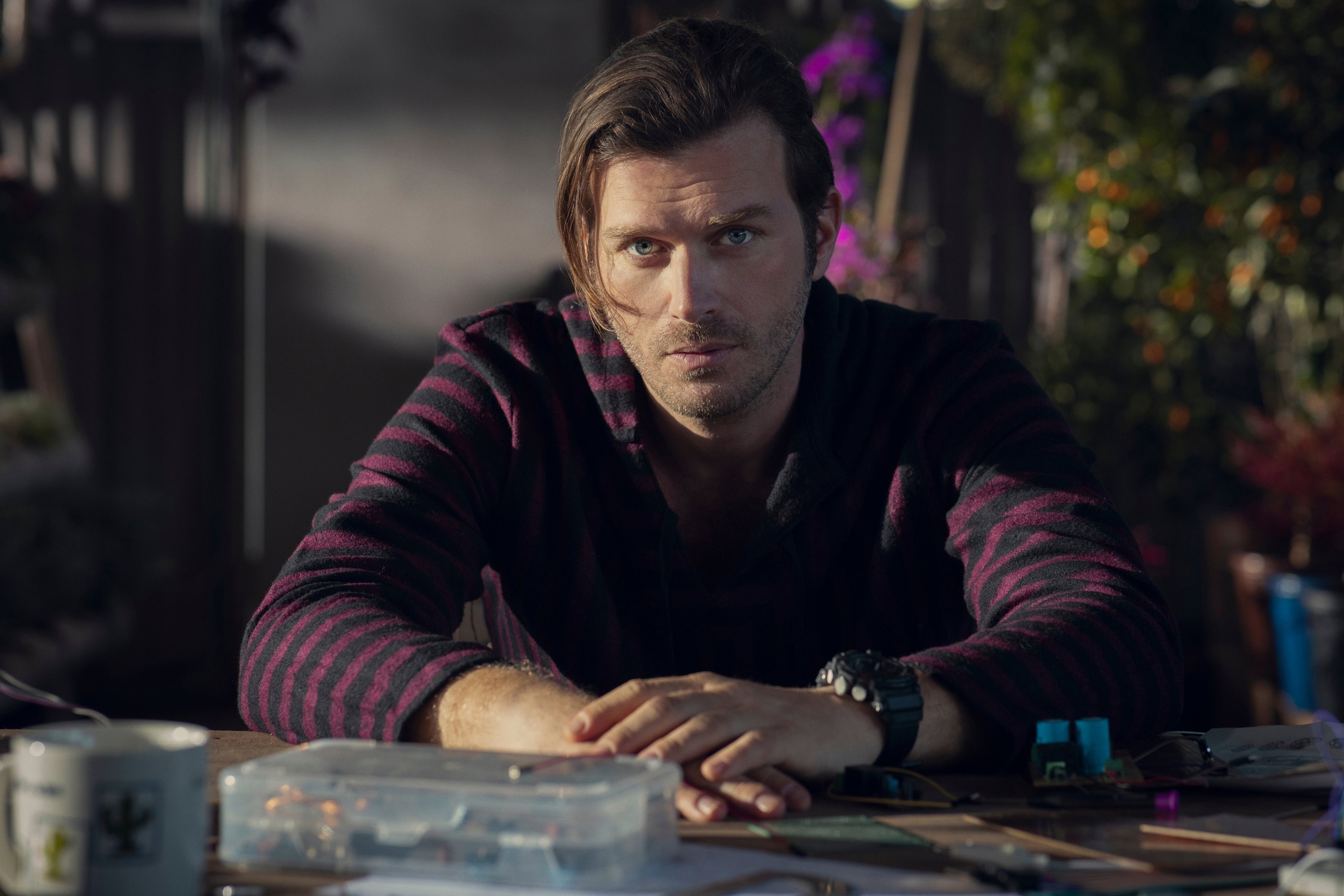 The prosecutor’s office decided not to initiate an investigation on charges of inciting panic and provoking people against Aleyna Tilki. The singer wrote that she does not believe in the vaccine and will not be vaccinated, in her opinion, drugs kill people, not the coronavirus. The prosecutor considered that the singer has the right to her opinion on this issue and this is not a crime. 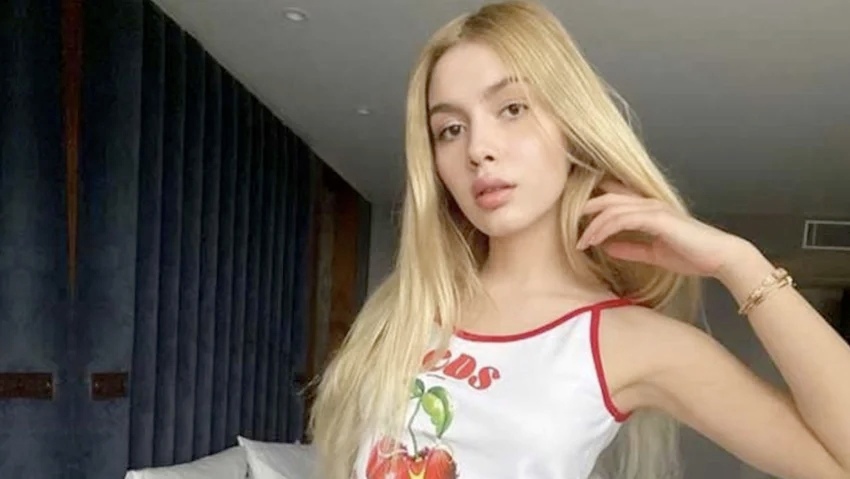 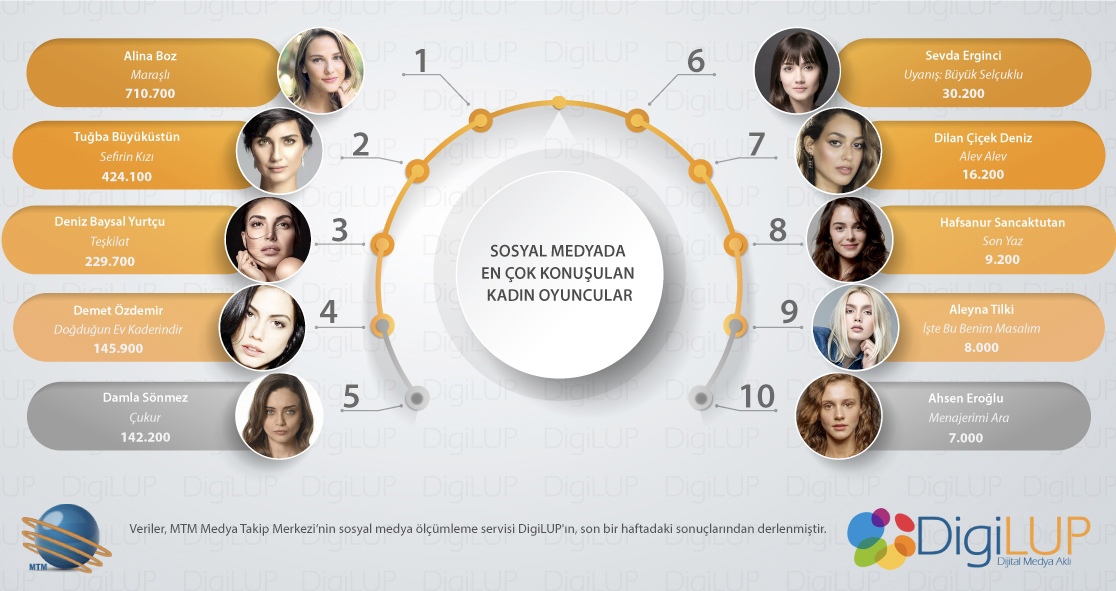 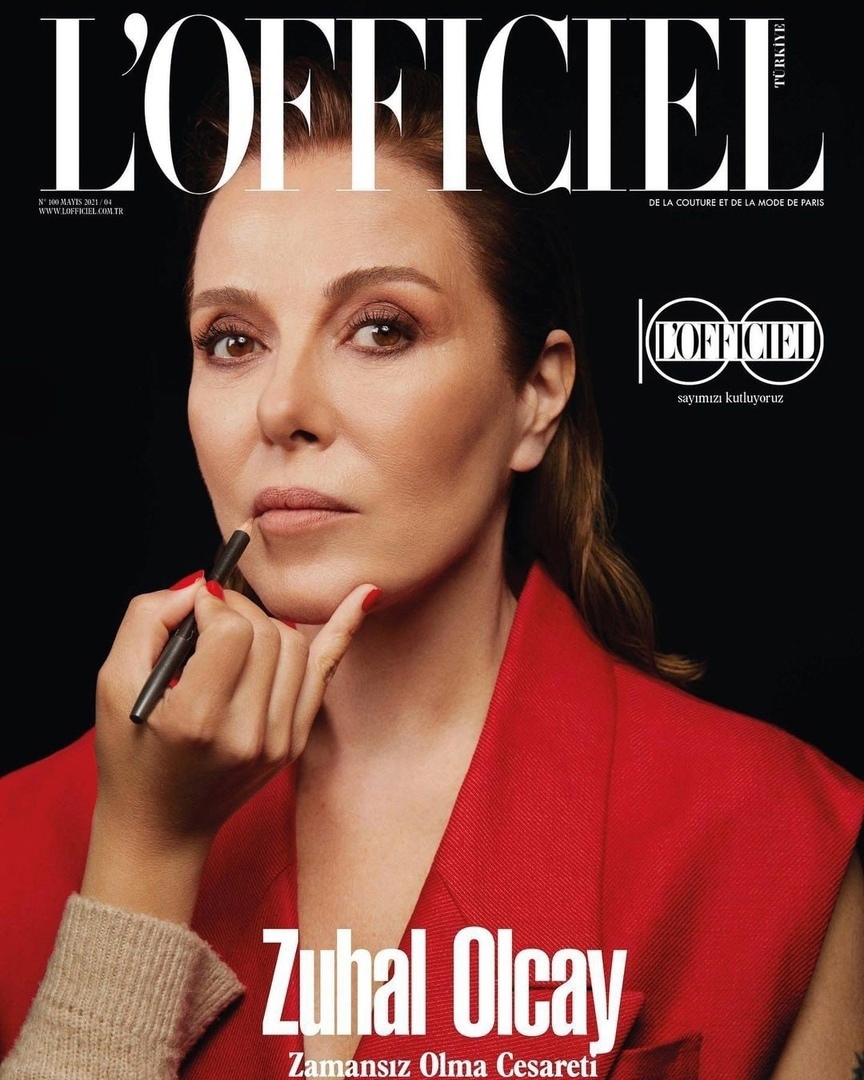 Fahriye Evcen and L’Oreal congratulate everyone on Mother’s Day 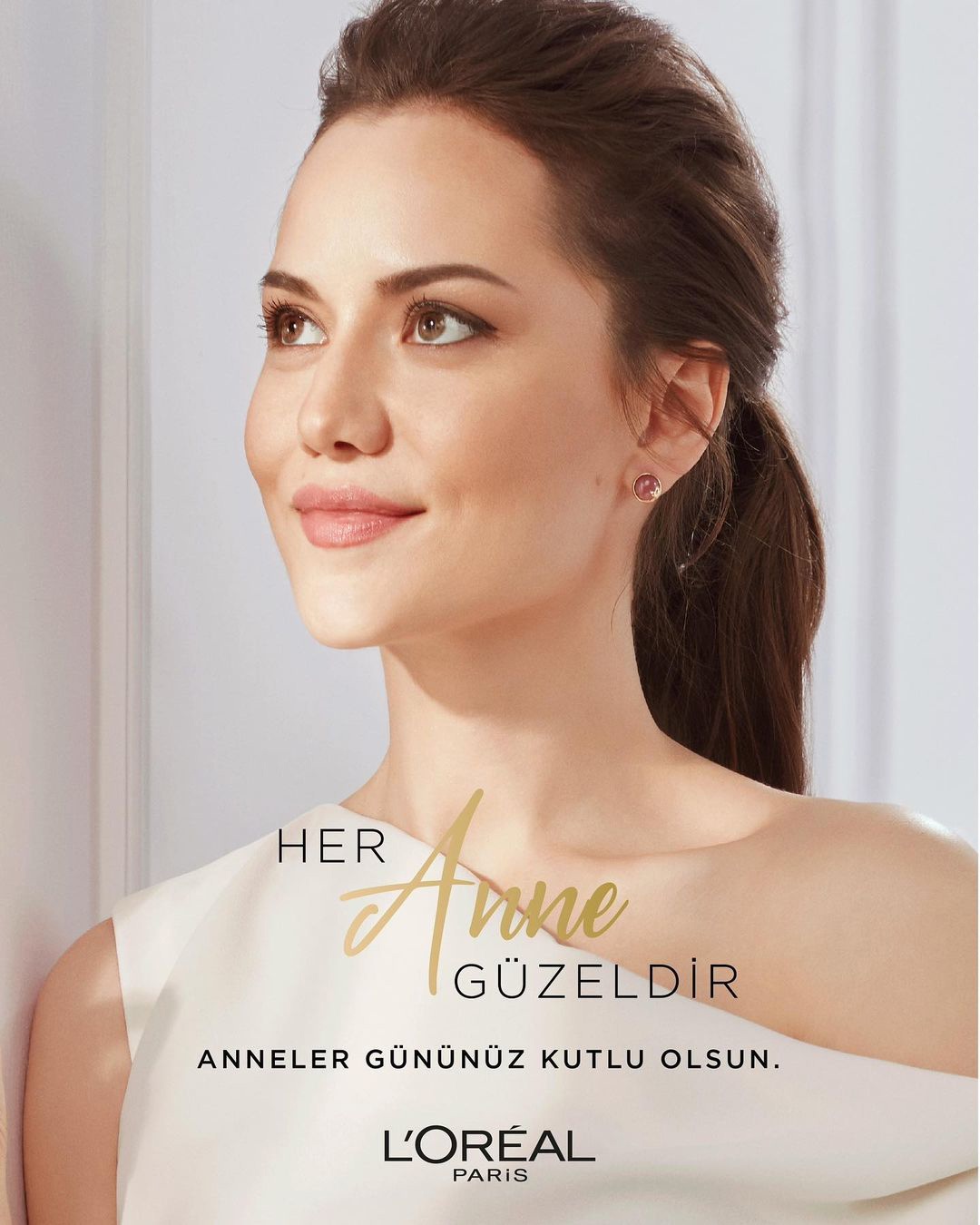 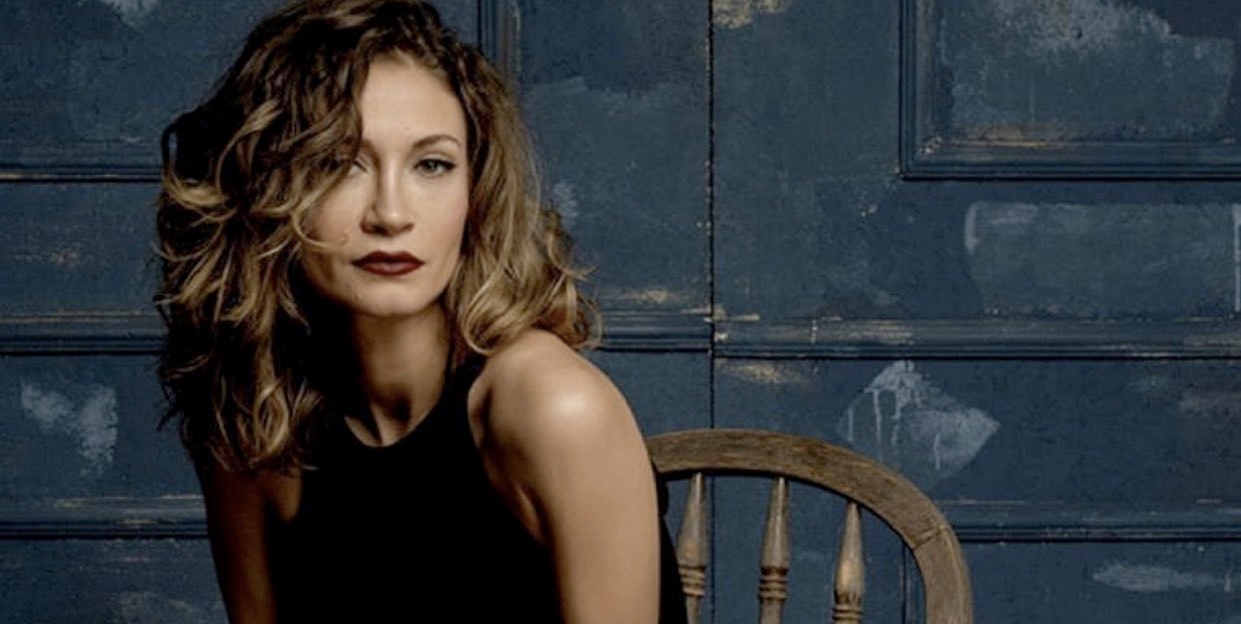 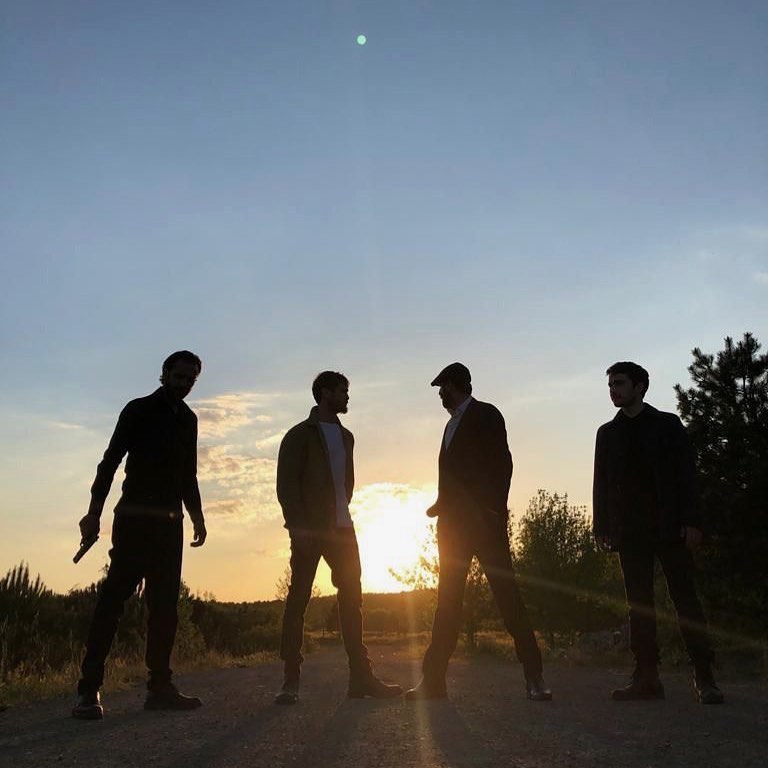 Different characters of Çağatay Ulusoy for the last year

Did you know that Riza Kocaoglu and Engin Altan Düzyatan studied together? 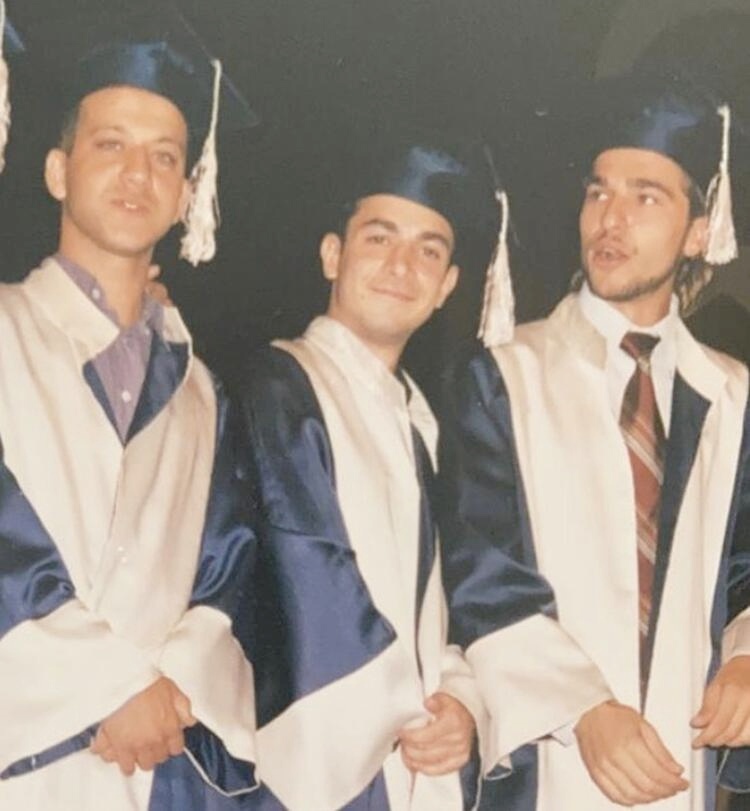 Almeda Abazi with her mother and sister 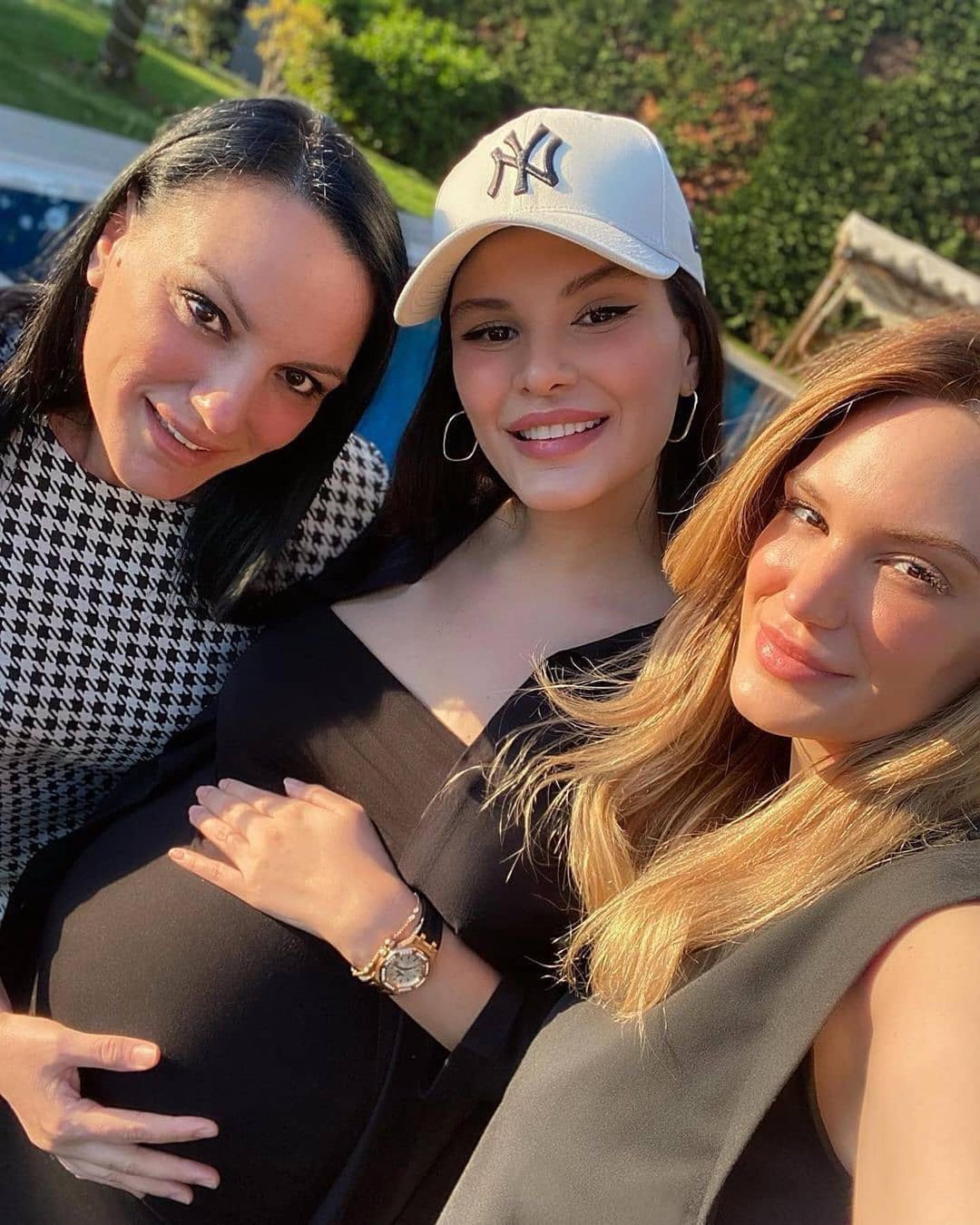 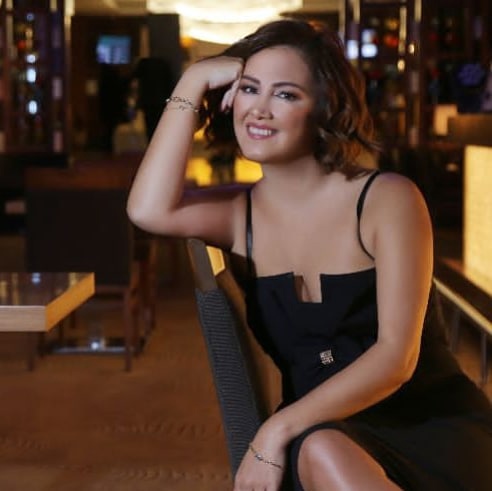 According to Birsen Altuntas, the TV series TRT1 Eighties / Seksenler will be aired once a week all summer, and from September it will start to broadcast every day on weekdays. 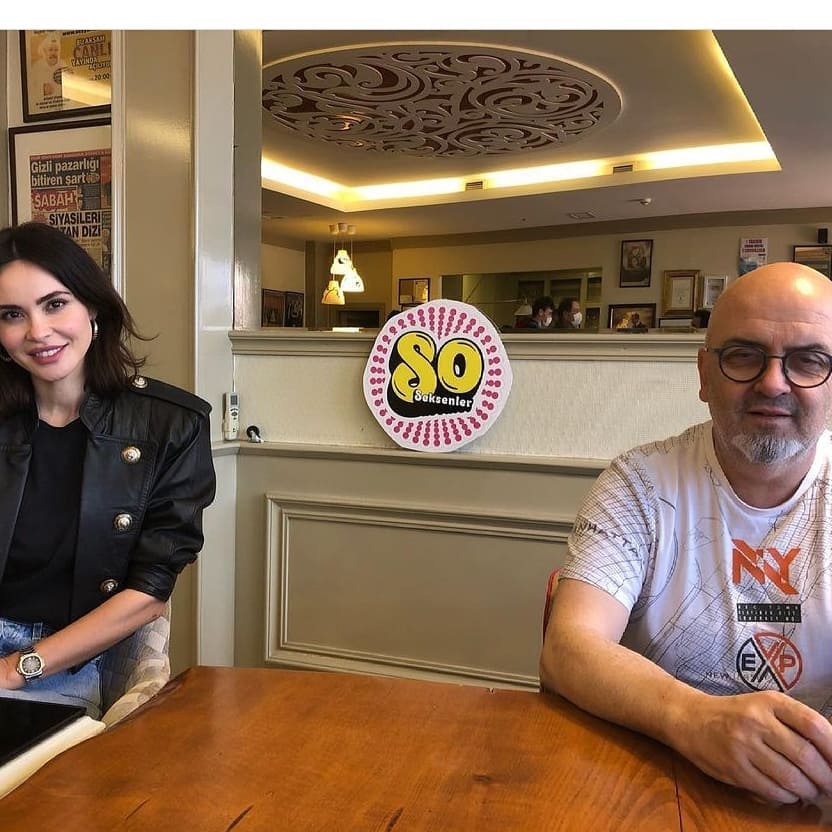 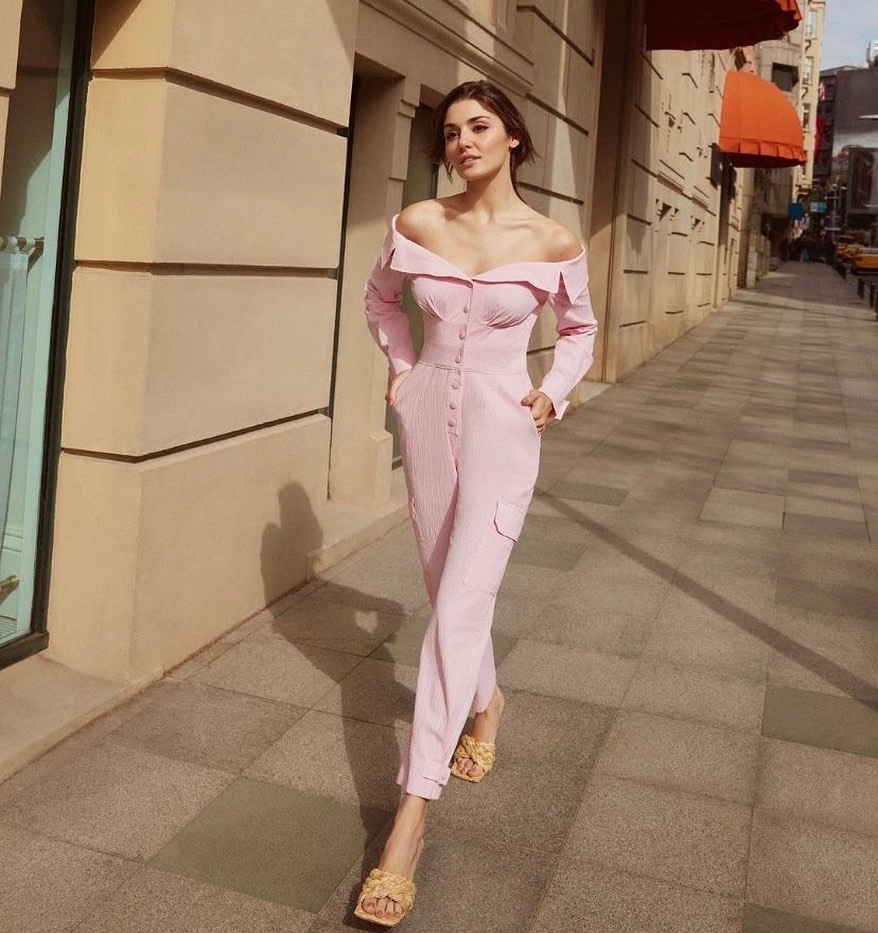 Öykü Çelik announced the separation from her fiancé 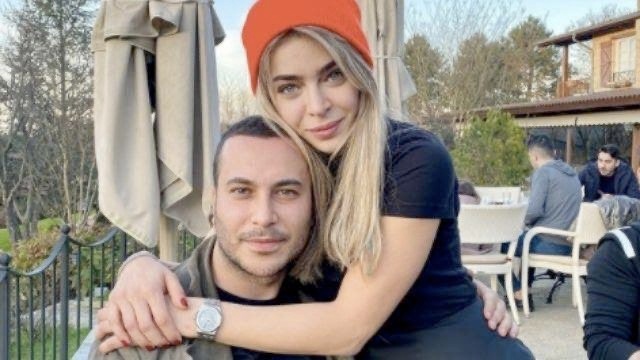