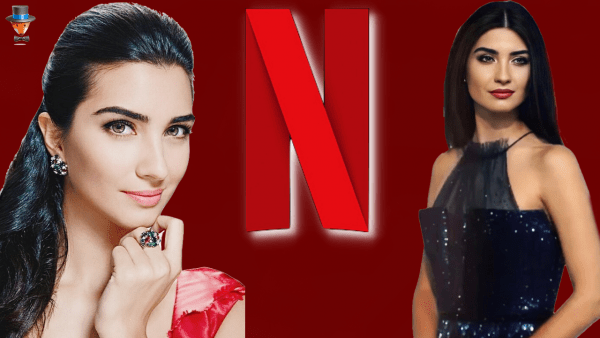 Tuba Büyüküstün, who has already guest starred on Netflix in the series Rise of Empires: Ottoman, is returning to the digital platform for a  project by OGM Pictures. What do we know about the star’s new work?

On Wednesday, May 5, the filming of the series Ambassador’s Daughter / Sefirin Kızı officially ended. Let us remind you that Tuba Büyüküstün helped friends who got into a difficult situation after Neslihan Atagül quit the show. The series, which could have been interrupted due to the departure of the leading actress, leaving the audience halfway through, was nevertheless completed, more than a hundred crew members kept their work in a difficult situation.

The actress, who has completed filming, has returned to Istanbul, where a new project awaits her. As previously announced by OGM Pictures Chief Producer Onur Guvenatam, Tuba Büyüküstün will star in the series they are preparing for Netflix. Screenplay by Nuran Evren Sit. Directed by Burcu Alptekin, who previously worked on the Netflix series The Gift starring Beren Saat.

So far, the only thing known about the plot is that it will be a drama that will tell the story of three women. Who will be the co-star of Tuba in the series and who will play the other two female roles is not yet known.