Will Hazal Kaya leave the series ‘Midnight at the Pera Palace’? 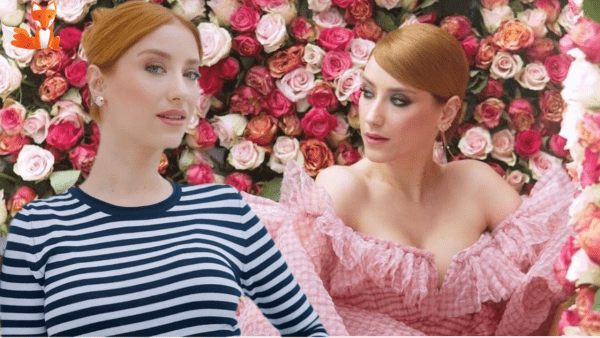 Fans of the series “Midnight at the Pera Palace” were upset by the information that Hazal Kaya could leave the cast of the show. We hasten to reassure them: the actress is not going to leave the cast and will star in the 2nd season.

The Netflix series “Midnight at the Pera Palace” aroused great interest of the Turkish and world viewers. Fans were looking forward to the sequel of their favorite show, the shooting of which was supposed to begin this summer. However, it was postponed. Finally, we have some good news.

The official social media account of the show has announced the start of preparations for a 2nd season. However, fans will have to be patient. The series is historical and fantastic, the events will take place in an alternative reality and a lot of special effects will be required. Pre-production will take much longer than expected.

Meanwhile, information appeared on social networks that Hazal Kaya would not be filming in the new season, which greatly surprised the admin of the official account of the series, who asked a logical question: “Can there be Pera Palace without Esra?” Apparently, social media users doubted, given that Hazal is expecting a second child. But it is assumed that Hazal will be able to return to the set in the summer, when the shooting of the show starts.