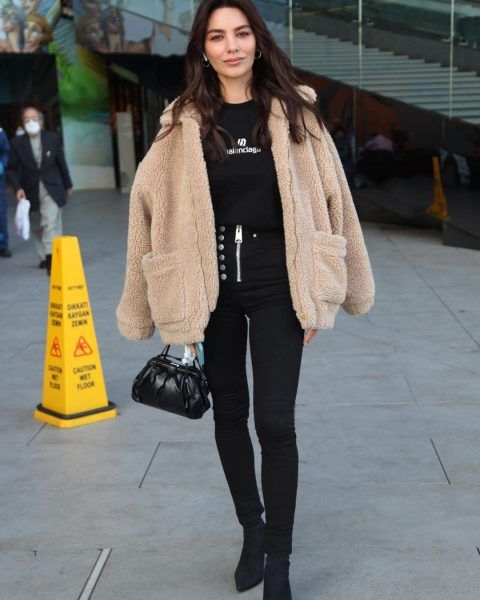 Hazal Filiz Küçükköse, who was spotted the day before in the Zorlu shopping center, said that filming of a new series dedicated to the life of Sultan Selim Yavuz should begin in the second week of January, if everything goes according to plan. The series is being prepared for the Exxen digital platform. Now they are trying on costumes and reading the script. Hazal will play the wife of the Sultan Hafsa Sultan – the mother of Sultan Suleyman the Magnificent.