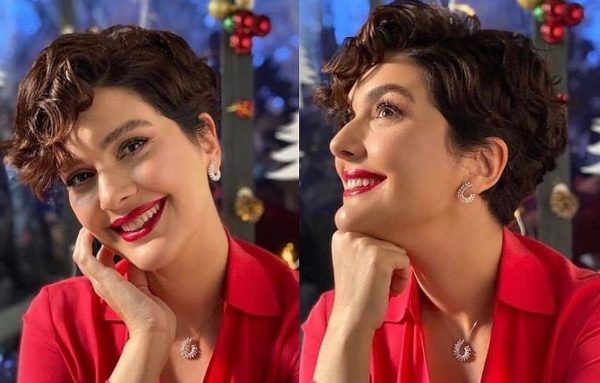 Good news for fans of Bergüzar Korel! The actress, who left the Turkish show business to devote herself to the family, returns to the screens. As previously assumed, the new project of the Turkish screen superstar would be a digital platform series.

Bergüzar has agreed to star in the new Exxen digital platform series The Blood Prom / Kanlı Yayın. The project is scheduled for three seasons. The actress will play a character named Neslihan. The story centers on the murder of the student named Leyla.

The first season of the series, consisting of 10 episodes, will be directed by famous director Can Ulkay, who has just completed work on the Netflix film  Struggle alley starring Çağatay Ulusoy. The series is produced by the newly created company Saran Medya, which belongs to the largest Turkish holding Saran Group, operating in the international market in 6 industries and with 33 companies.

As a rule, working on Exxen’s digital platform serials, unlike other platforms, is not time-consuming. The series will be filmed quickly and will most likely be released this summer.