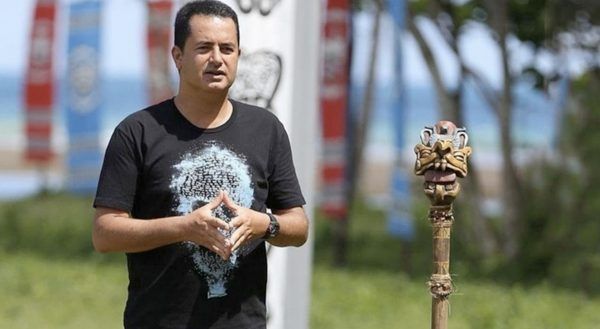 Acun Ilicali decided to build his own film set in Turkey. For this, the owner of TV8 TV channel and digital platform Exxen purchased land in the Duzce district (Gölormanı village). It will host not only the shooting of the reality show Survivor, but also the shooting of other programs and series of the TV channel and platform. As you know, the reality show Survivor is being filmed in the Dominican Republic, and Mr. Ilicali is thinking about cutting production costs. The residents of the district were pleased with the news of the purchase, they assume that thereby their area will become a center of tourism and attract additional financial investments.