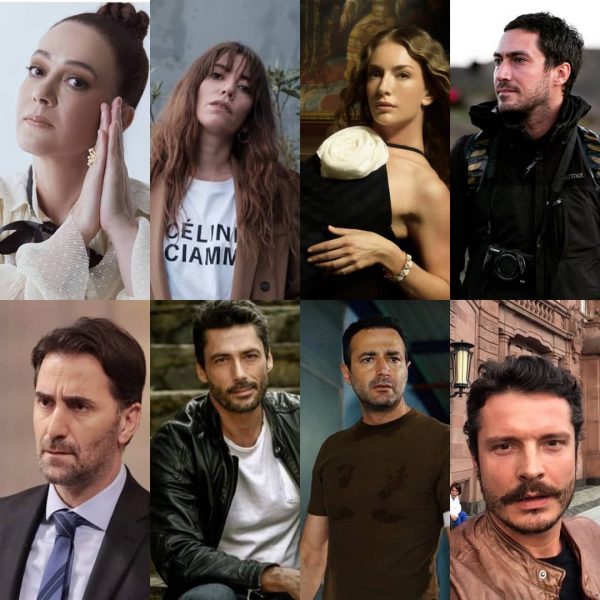 Filming of the series Usual Suspects / Olağan Şüpheliler for Exxen will begin on January 11. The producer is İrfan Şahin. Directed by Yüksel Aksu. Starring Bennu Yıldırımlar, Ceren Moray and Yasemin Kay Allen. The series will tell the story of three housewives who murdered their husbands. Male roles in the series will be played by Bekir Aksoy, Pamir Pekin, Berk Hakman, Fırat Doğruloğlu and Hakan Eratik. The series will consist of 10 episodes.