‘The Turkish Detective’: filming has begun 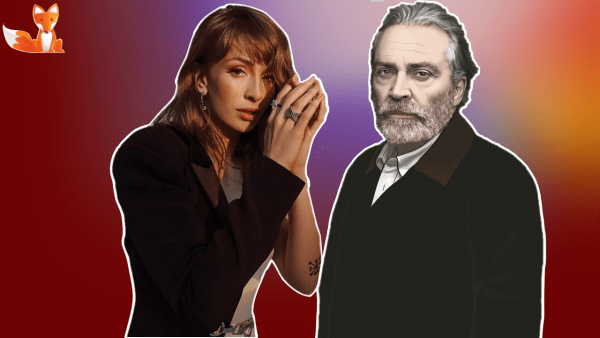 The digital platform Paramount+ has given the green light to the production of “The Turkish Detective”, which is an adaptation of the worldwide bestseller by Barbara Nadel.  The main roles in the project will be played by Turkish actors.

According to the publication Deadline, Haluk Bilginer, Ethan Kai and Yasemin Kay Allen will star in the series “The Turkish Detective”. The show will be filmed in Istanbul. Produced by Miramax, Ay Yapım and ViacomCBS Int’l Studios. The series will be released on Paramount+ in 2023. The script is written by Ben Schiffer (Skins). Directed by Nils Arden Oplev (The Girl with the Dragon Tattoo, Vikings: Valhalla). A total of 8 episodes are expected to be filmed.

The script is based on Barbara Nadel’s books about detective Çetin Ikmen (Haluk Bilginer) and his partner Mehmet Suleyman (Ethan Kai), who solve crimes committed in Istanbul. It is noteworthy that the writer, whose family lives in this city, chose Istanbul as the setting for the novel, despite the objections of the editors. Yasemin Kay Allen will play detective Ayse Farsakoglou, who is also involved in crime investigations.

Filming began on Thursday, April 14. One of the executive producers of the project, Binnur Karaevli, known for the Netflix series “The Protector”, confirmed that the filming is in English. So, Hollywood and Turkish serial production are becoming a single entity, and this process cannot be stopped.