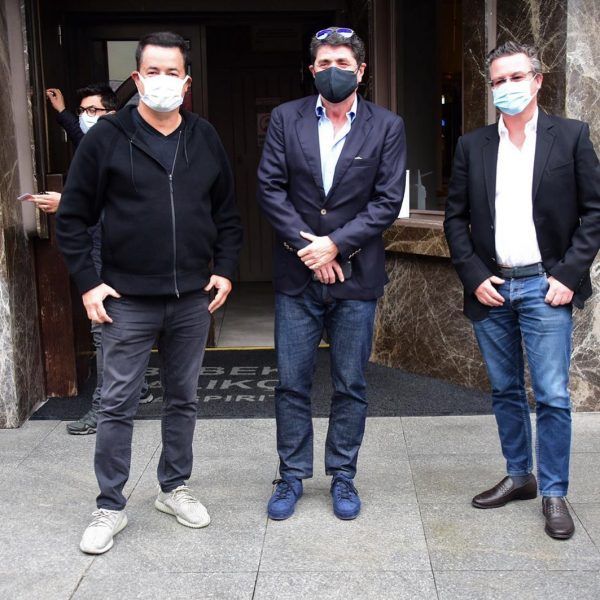 Acun Ilicali was spotted the day before at a business meeting. The producer, who is gearing up to unveil his new digital platform Exxen, said he will be a very big surprise in two to three days.

As a joke to journalists about whether he really signed a contract with a world star, Acun slyly narrowed his eyes and said, “I’ll do that too,” and added that surprises are on the way. While he is holding meetings with foreign partners, they do not speak Turkish, so it will not be polite to keep people waiting.

One can only guess what kind of surprise the producer of this year’s most successful TV channel is preparing. Recall that during the pandemic, when almost all the TV shows were canceled, the TV8 channel and its reality show broke into the leaders of the ratings, holding the lead for several months. This allowed Acun to earn the funds he invested in his own digital platform.