The series Kingfisher / Yalı Çapkını ended before it started 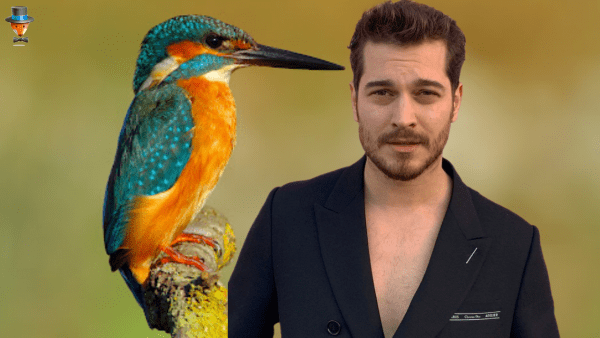 Information for everyone who does not understand the chronology. The series Scarecrow / Süslü Korkuluk, and the series Kingfisher / Yalı Çapkını, written by Kemal Hamamcioglu, are two different TV shows.

OGM Pictures has agreed with TV8 owner Acun Ilicali for the production of a series starring Çağatay Ulusoy. Then the selection of scenarios began. Çağatay did not approve of Kingfisher’s script; his choice fell on the script of the Scarecrow, which was written by a team of young screenwriters trained at OGM Pictures. As the Turkish media write, ‘The Kingfisher ended without even starting.’