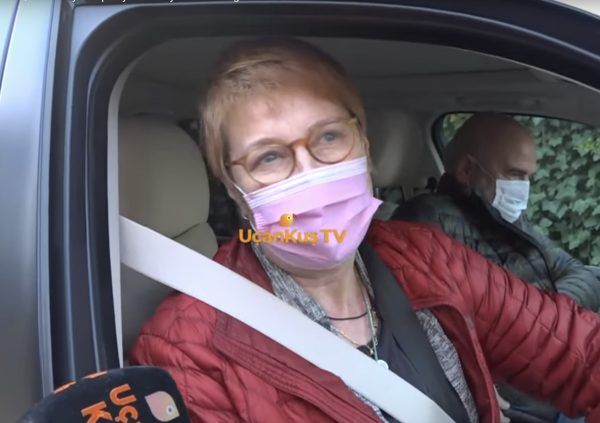 Vahide Perçin and her ex-husband Altan Gordum were spotted in the Medyapim office. However, this time it was not about the actress’s new series, but about a joint project. Producer Fatih Aksoy will support the acting school of Mrs. Vahide and Mr. Gordum. Moreover, the project will be expanded. In addition to actors, it will train operators, screenwriters, and other specialists that the industry needs. The journalists asked if they had any special plans for February 14, to which Mrs. Vahide replied that now people need love. For parents, the most important thing is children. They give all their love to them.