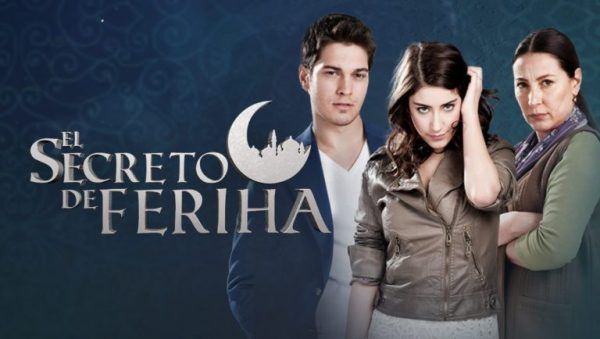 The Chilean TV channel Chilevision announces the premiere of the series “The girl named Feriha” starring Hazal Kaya and Çağatay Ulusoy. The TV show was already aired on the central Chilean TV channel Mega several years ago and was a great success. Apparently, this fact, as well as the fact that the series Our Story / Bizim Hikaye starring Hazal Kaya turned out to be very popular on the TV channel, prompted the Chilevision management to buy another series with a Turkish star.