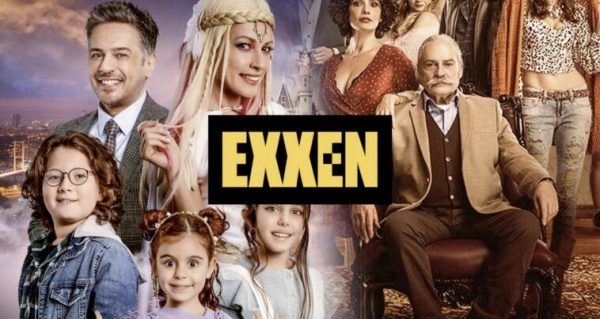 Sina Kologlu, a columnist for Milliyet, makes the following calculations. The digital platform Exxen now has 12 self-produced TV shows. Five more are being prepared right now. Six are already planned. They involve big stars. In 2.5 months, 20 more projects will be filmed. Acun Ilicali plans to produce 30 TV series a year. And this is in a pandemic, when many people in the sector have lost their jobs. Theaters are closed, cinemas are closed. Actors, screenwriters, technical staff are out of work. And Mr. Ilicali gives them this job. According to the most conservative estimates, with such a production, it will provide “bread” for about 30 thousand people (Exxen employees and their families).