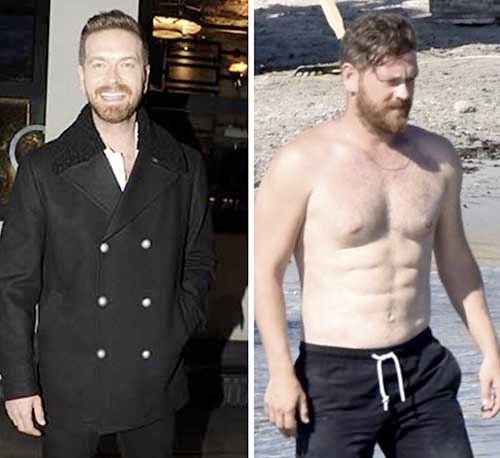 Engin Öztürk, who gave a short interview to the Turkish press at the exit from the filming of the series “My home my destiny”, admitted that he loves digital projects very much, since there is the beginning and end of the story, they are completed. On television, this does not work, the story continues as long as there is a viewer. Journalists also asked the actor if he had given injections to increase muscle mass, to which Engin laughed and replied: “Let’s go in for sports together and in a week you will ask me about the same.”