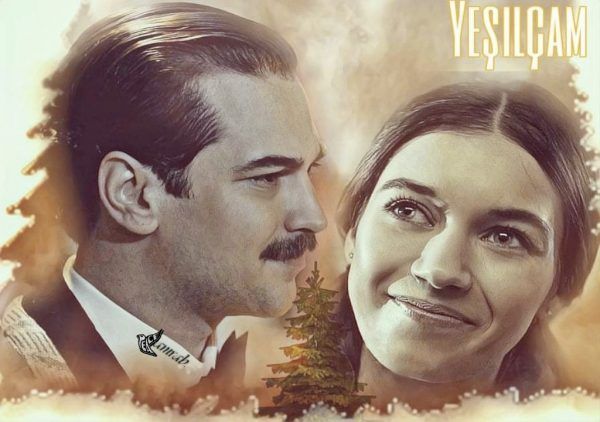 The columnist for Milliyet, Ali Eyyuboğlu, having posted information about the release of the first teaser of the series Yeşilçam, once again rejoiced at the huge popularity of Çağatay Ulusoy outside Turkey, informing his readers that the reviews under the teaser were left by viewers from all over the world. There were comments in English, Russian, Arabic, Spanish, Italian.

Note that the responses from Turkish viewers under the YouTube teaser are amazing. Usually Turkish netizens smash any novelty to smithereens, but this time they are only discussing the choice of actresses and the fact that the series will be released on a digital platform not on a free television. The TV show and role of Çağatay caused almost unanimous admiration, which is extremely rare. Apparently the theme of Yeşilçam did its job – the Turks fell into nostalgia.