Çağan Irmak will direct a project for Netflix 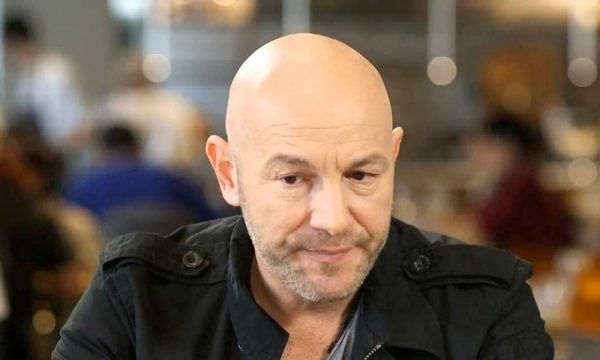 After the success of the 1st season of the series Yeşilçam, the digital platform Netflix entered into an agreement with director Çağan Irmak to work on a new project. What kind of show has not yet been announced, however, we remind you that the platform is preparing its own version of the Yeşilçam series, in which the director’s favorite Farah Zeynep Abdullah will presumably play the main role. While Çağan is busy filming the second season of the Blu TV series, after which the post-production process will begin, which will take two to three months.