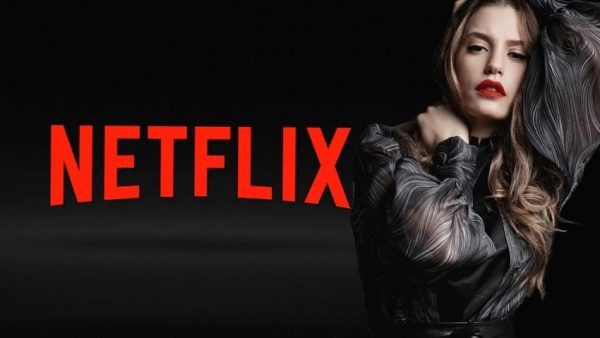 Will Serenay Sarıkaya play in the new Netflix series? What offer did the star of the musical “Alice in Wonderland” get and did she accept it? We became aware of the details of her new work!

In the last few months, the name of Serenay Sarikaya has appeared exclusively in the pages of the tabloids due to her stormy affair with comedian Cem Yilmaz, who is old enough to be her father. Fans were tired of unnecessary gossip and eagerly awaited when the star of the musical “Alice in Wonderland” would return to the TV shows. We recall that her last successful television project ended five years ago.

But as it became known, Serenay still does not want to take risks and will not work in television series. But she really would like to work with digital platforms, where, as you know, the number of episodes does not depend on ratings. And now, it seems, her wish came true. According to the well-known journalist Birsen Altuntas, the producer of Karga Seven Pictures offered Serenay Sarikaya a role in the historical project on the formation of the Turkish Republic “Midnight at the Pera Palace”.

The series is being developed for Netflix and consists of 8 episodes. Producer Emre Sahin will also act as the director of the project. The author of the script is Elif Usman previously worked on the scripts of such series as LOVE, Cute little liars, Bold and Beautiful, Until his death. Moreover, she is currently working on a script for the series New Life / Yeni Hayat starring Serkan Çayoğlu and Melisa Asli Pamuk.

We have already reported the details of this project. Will the parties be able to agree and will Serenay become the star of the series, we will know very soon.