The kiss in the series Mr. Wrong impressed the audience 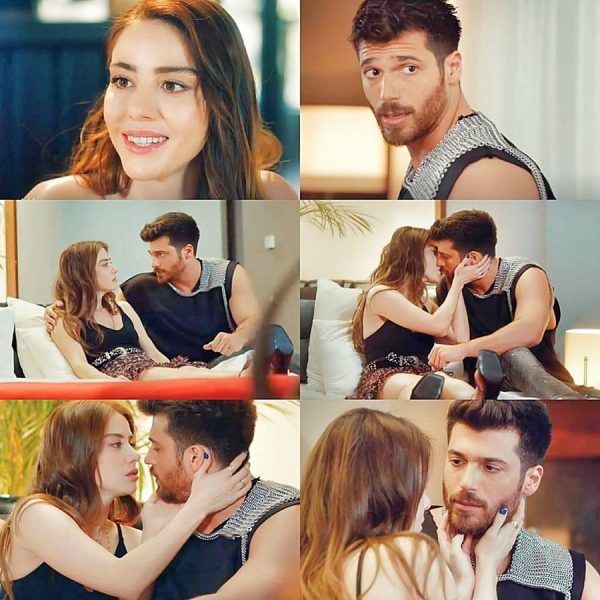 The date of the start of the series Mr Wrong is already known! And the kiss from which this beautiful story begins impressed Turkish viewers. So, what’s going to happen?

On Monday, June 8, Gold Film introduced its new project, Mr. Wrong / Bay Yanlış, which will be broadcast on Fox TV. The fact that the series’ trailer featured a kiss of the main couple, Ozge Gurel and Can Yaman, made a great impression on social media users.

We remind you that the filming of most of the summer series of the new season has already begun and at the end of the month viewers will see romantic comedies, which are designed to make up for the shortage of new shows that arose because of the coronavirus epidemic.

According to the official statement of the channel, the series Mr. Wrong starts on Friday, June 26th. As expected in the romantic series, it will be a love story against a beautiful summer landscape. According to journalists, the team will be moving to Bodrum and Göcek in early July, where several episodes will be filmed. What better way to revive the atmosphere of the show than a beautiful holiday romance?

Will Mr. Wrong turn out to be popular with Turkish viewers we will find out in two weeks.