Çağatay Ulusoy does not want to appear in commercials 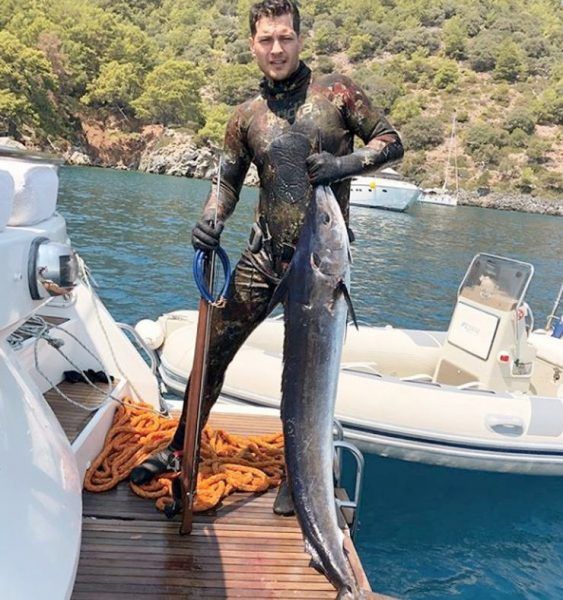 According to Turkish media, Çağatay Ulusoy received a very serious offer from an international brand that sells diving equipment. The company’s managers became interested in the photos of the actor, known for his love of diving. Moreover, he is well known abroad. However, while Çağatay rejected the offer, citing the fact that the audience of his new series Barbaros should fully accept him as the pirate Aruj Barbaros, and he can not mix two different images. Perhaps the proposal will be considered later.