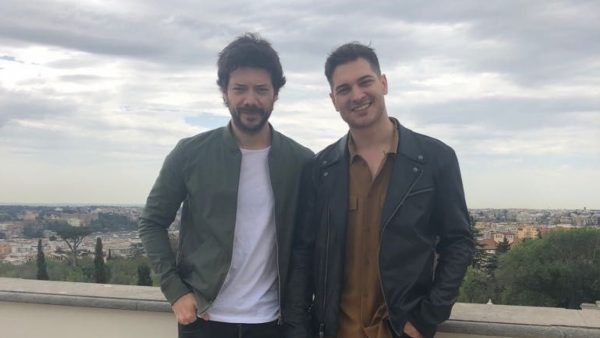 Channel Nova announces the final of the first season of the series Adini Feriha Koydum / El Secreto de Feriha and promises that nothing will be the same. Recall that the series is the leader among all Turkish shows that are shown on Spanish screens.

Curiously, Spanish viewers can watch Çağatay Ulusoy for the whole evening. At 8:00 pm, the broadcast of the Medcezir / Tide series begins, and right after it at 9:20 pm until 11:00 pm the broadcast of the Feriha series takes place (sometimes the show is extended until midnight). In Friday the series Insider / Içerde also starts so that the “dose of Çağatay” will increase further.

On June 14, the ranking of Turkish TV shows in Spain is as follows: