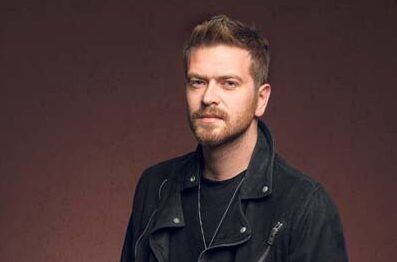 Engin Öztürk has signed a contract to shoot the new series of TV8 channel “Zero Day / Sıfırıncı Gün” written by Suleyman Mert Ozdemir. Engin will play a policeman, but who will become his co-star is still not known. According to Birsen Altuntas, Yiğit Özşener, Berk Cankat, Uğur Uzunel, Ahmet Pınar and Naz Çağla Irmak will also star in the series. Filming for the detective series will begin in October. Some scenes will be filmed in the Caribbean and Miami.