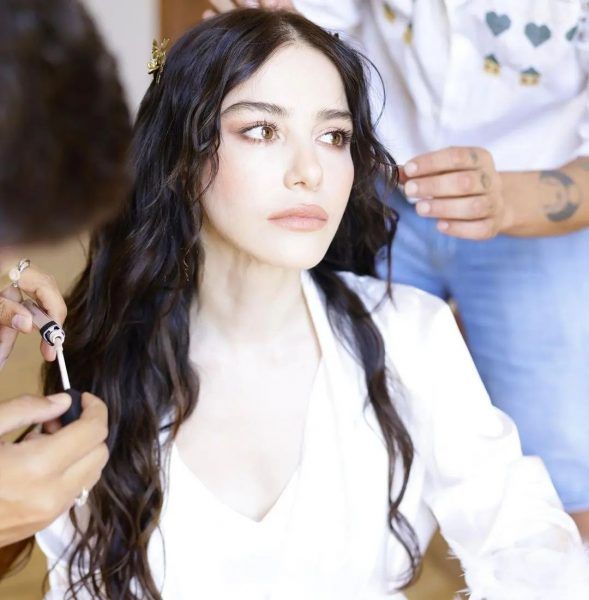 Great news for fans of Ozge Gurel! The actress is negotiating to star in a new TV show, where Kaan Yıldırım can become her co-star. What do we know about the project right now?

Kaan Yıldırım continues to prepare for the filming of the series “Sipahi” produced by CNP Film, which will be released on Show TV in the new television season. The actor will play a character named Korkut Ali Turkoglu, who is one of the best Turkish intelligence officers. Sinan Tuzcu, known to viewers from the TV series “Lifeline” is also in the cast of the show. He will play the role of Goran Losiç, who came to the attention of the Turkish special services.

According to well-known journalist Birsen Altuntas, the producers of the series are negotiating with Ozge Gurel, who can become Kaan’s co-star in the show, playing the role of Commissioner Canan, who is successfully working to neutralize terrorist threats. It is noteworthy that Kaan is friends with Ozge’s husband Serkan Çayoğlu, with whom he starred together in the TV series “The Ring”. Perhaps this will play a positive role in the decision of Ozge, who was last seen by viewers in the TV series “Dreams and Lives”.