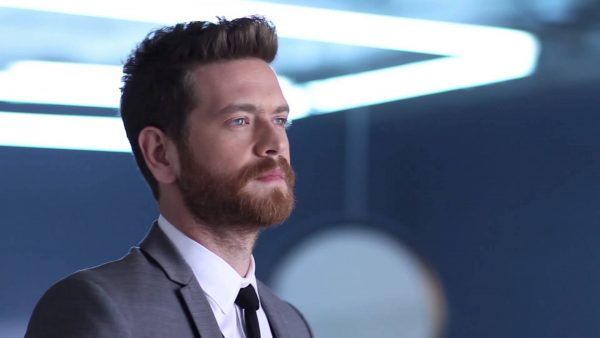 The well-known Turkish blogger Birsen Altunas reported that the role of the brother of Çağatay Ulusoy in the series Netflix The Protector was offered to Alperen Duymaz. But he had to reject the offer since he had already signed a contract for another project. As a result, the role went to Engin Öztürk. He will replace Buğra Gülsoy, who left the project for an unknown reason.

However, our source from the crew of the series reported that it is not true. All Turkish serial industry is waiting to be invited for a role in Netflix project and still, no one refused. Therefore, the information that Alperen Duymaz allegedly rejected the proposal of Netflix is ​​not true.

Moreover, Alperen looks much younger than Buğra and Engin, who were supposed to play the role of the elder brother. The fact that in the end, the role went to Engin Öztürk does not cause much surprise. Engin is an excellent and very popular actor, and he also has the manager Engin Aykanat, who happens to be the manager of the leading actor of The Protector series Çağatay Ulusoy.