When does Leyla and Majnun / Leyla ile Mecnun start filming? 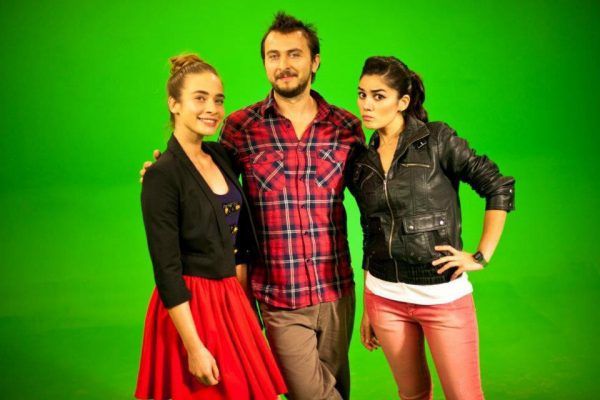 According to the journalist Birsen Altuntas the shooting of the new version of the series Leyla and Majnun / Leyla ile Mecnun will start in the fall. Director Onur Unlu is currently filming the TV show Choice from Nothing / Çoktan Seçmeli. After completing work on the project, he will begin filming a remake of his own cult project, which was released on Turkish screens from 2011 to 2013.

As a reminder, the series will be broadcast on the Exxen digital platform. Its patron, Acun Ilicali, decided to unite the old cast and he succeeded with one exception – Cengiz Bozkurt refused to sign the contract. Recall that the leading actor in the series Ali Atay is currently busy on the set of the series “The Last Summer”. It looks like there won’t be a second season of this show, Ali will return to the role that made him a star.