Elçin Sangu is the new face of the GittiGidiyor brand 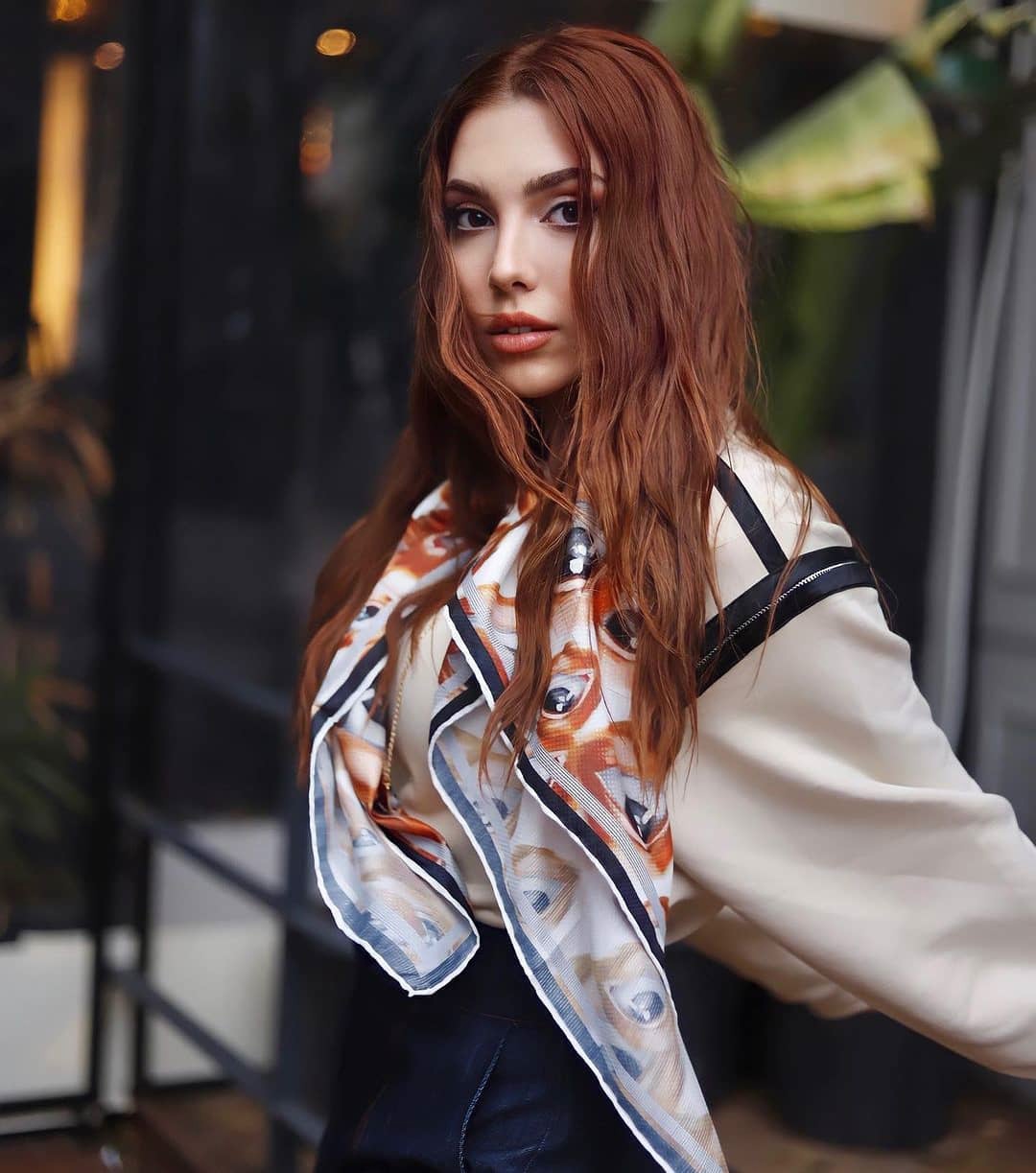 The TV series Kardeşlerim, which is produced by NGM, will be sold abroad under the title For my family 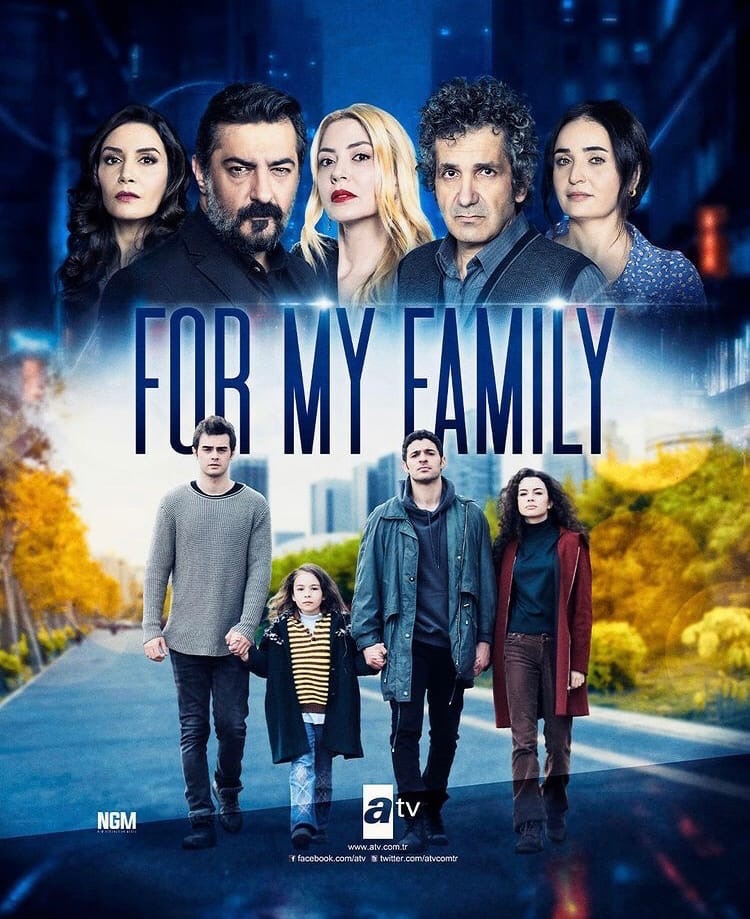 According to Birsen Altuntas, Berk Atan has two days left until the end of the quarantine. Recall that the actor was diagnosed with coronavirus. Since the series Heart Mountain / Gönül Dağı had two episodes in reserve, his absence did not affect the work of the film crew and the release of the episodes. The series will make its season finale on Episode 29. 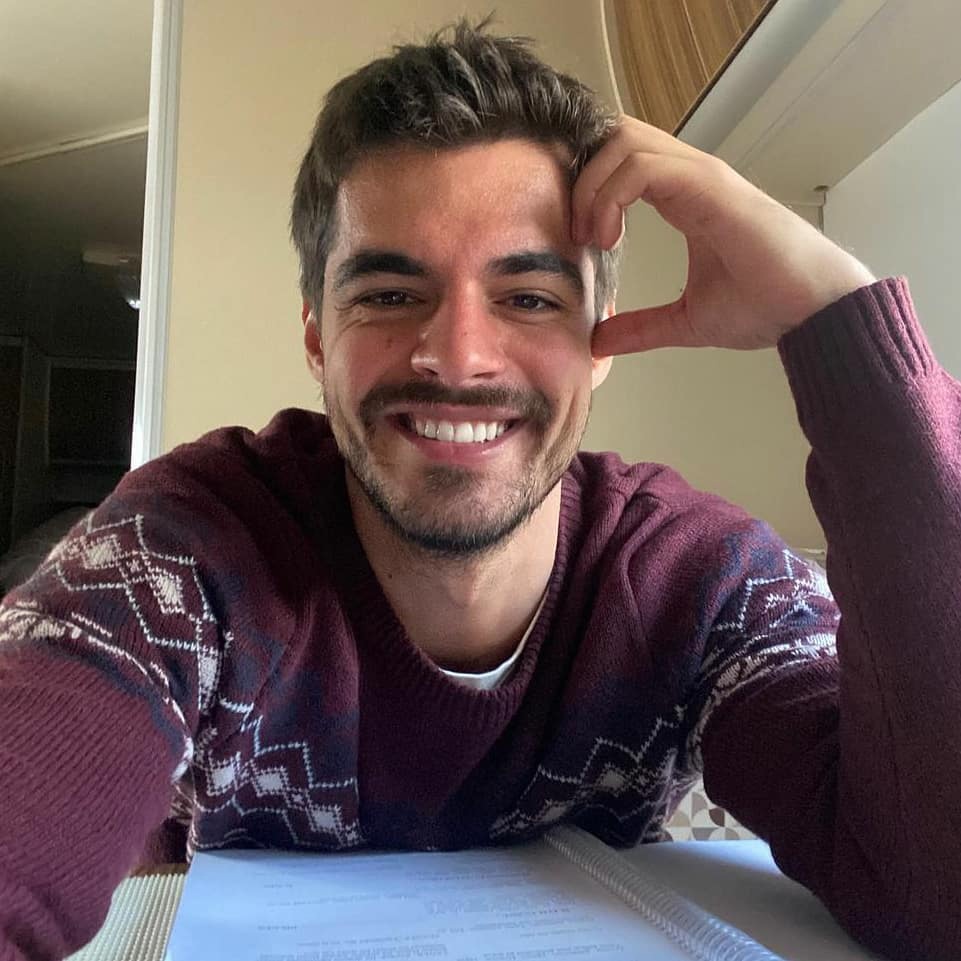 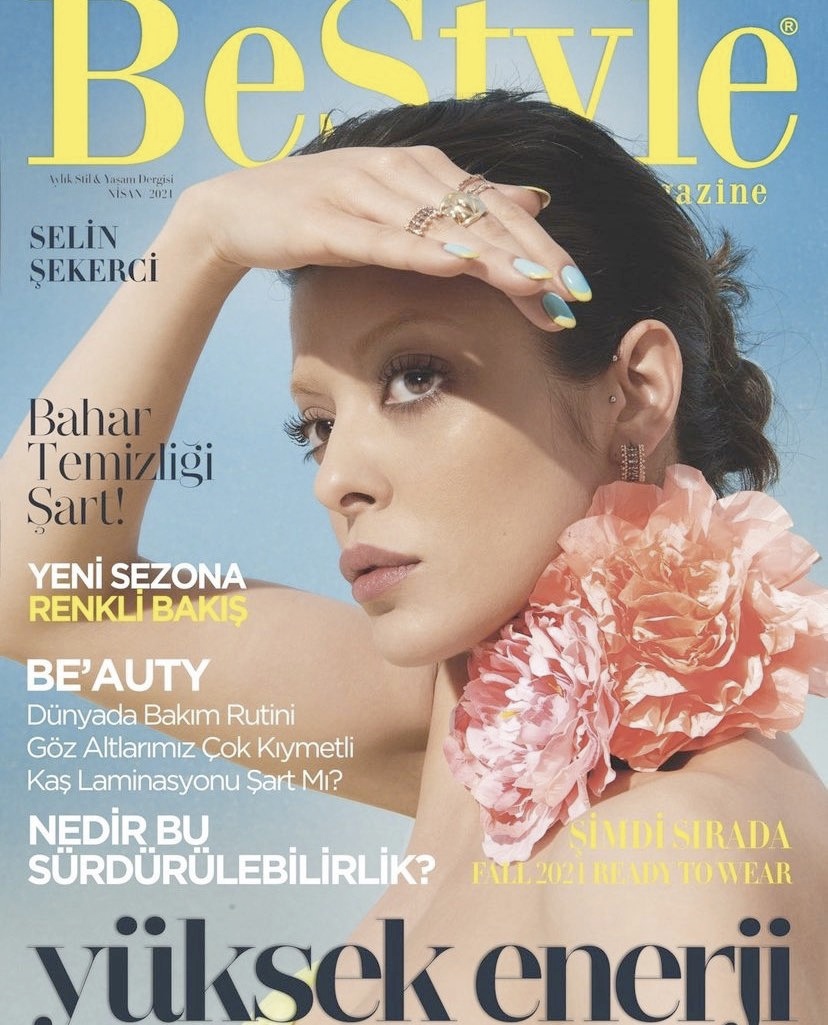 Birsen Altuntas announces the start of work on the casting of the 2nd season of Blu TV series Respect / Saygı starring Nejat Isler. 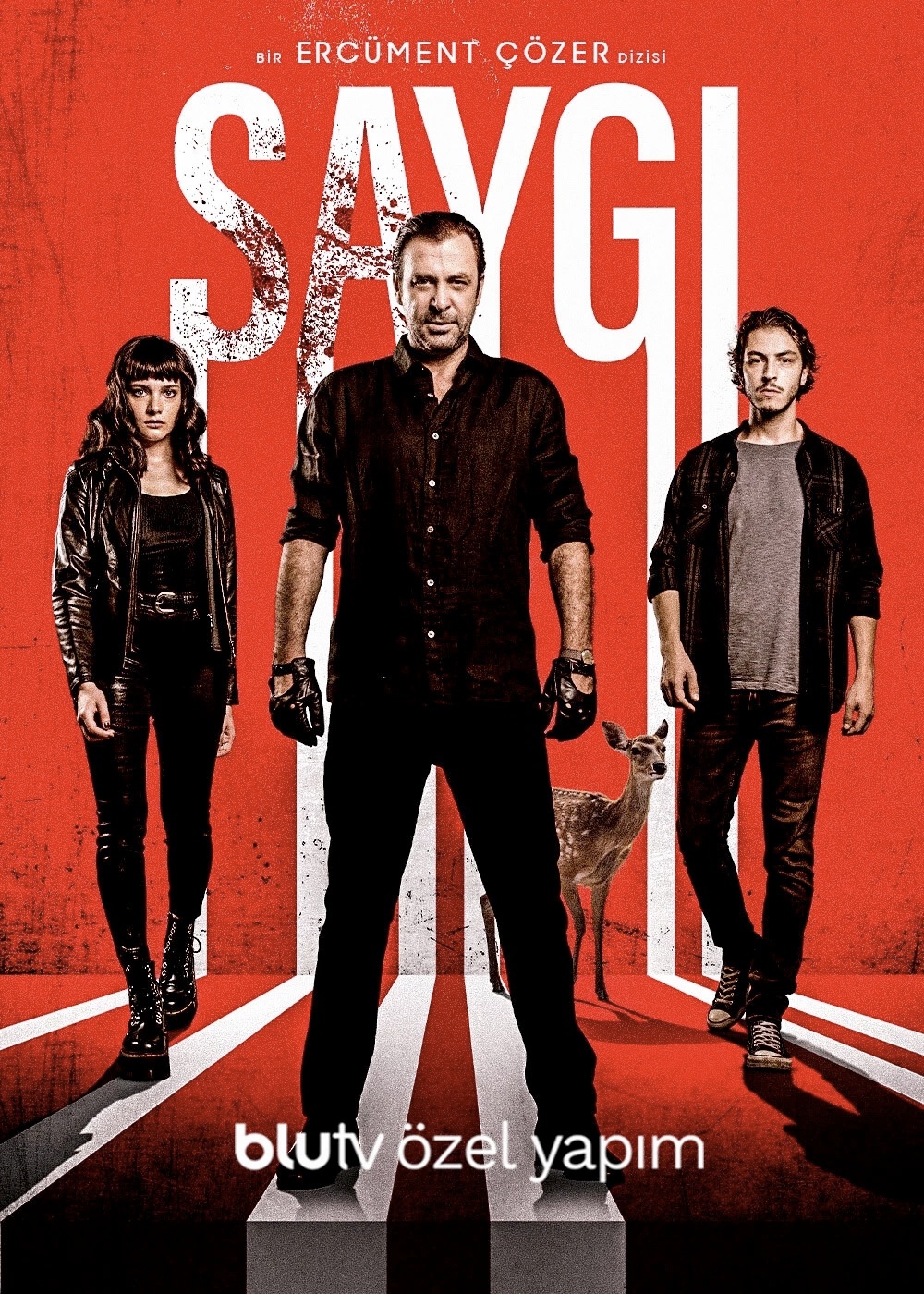 On the set of the Exxen series Ordinary Suspects / Olağan Şüpheliler, an accident occurred. Stuntman Aylin Aykuz is in intensive care with a diagnosis of cerebral hemorrhage 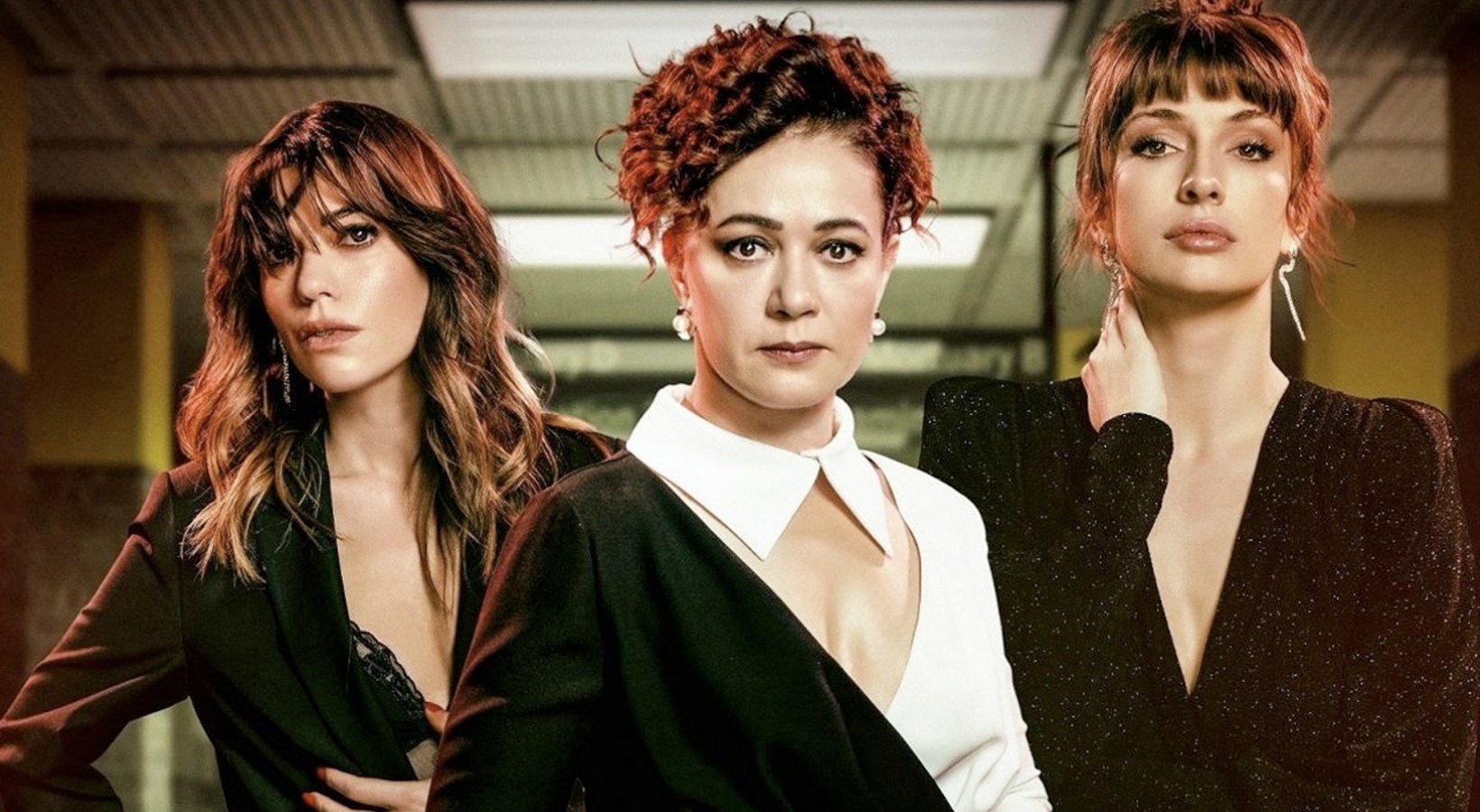 According to Birsen Altuntas, Ayşegül Günay playing the role of Fusun will leave the series Hercai in the 68th episode 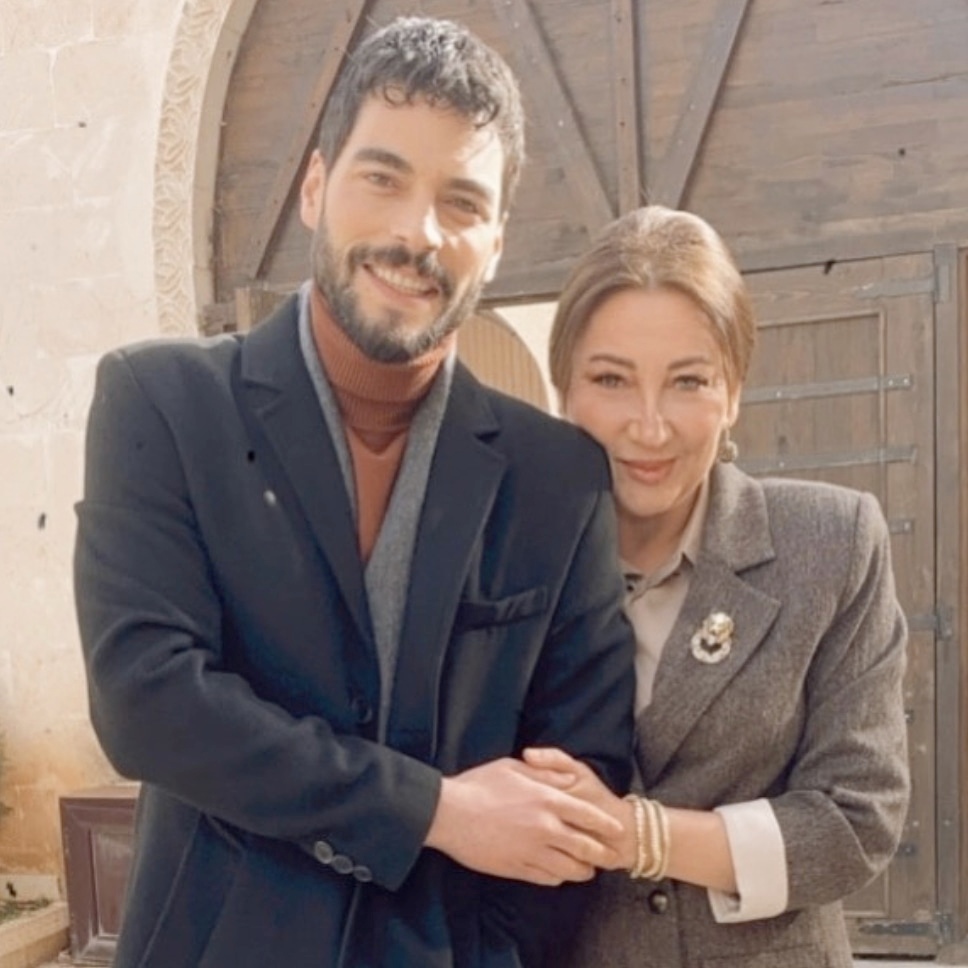 According to producer Mehmet Bozdag, the premiere of the series about the life of the last Khorezmshah Celalettin Harzemşah, who was the first to defeat the army of Genghis Khan, will take place in Turkey in April. 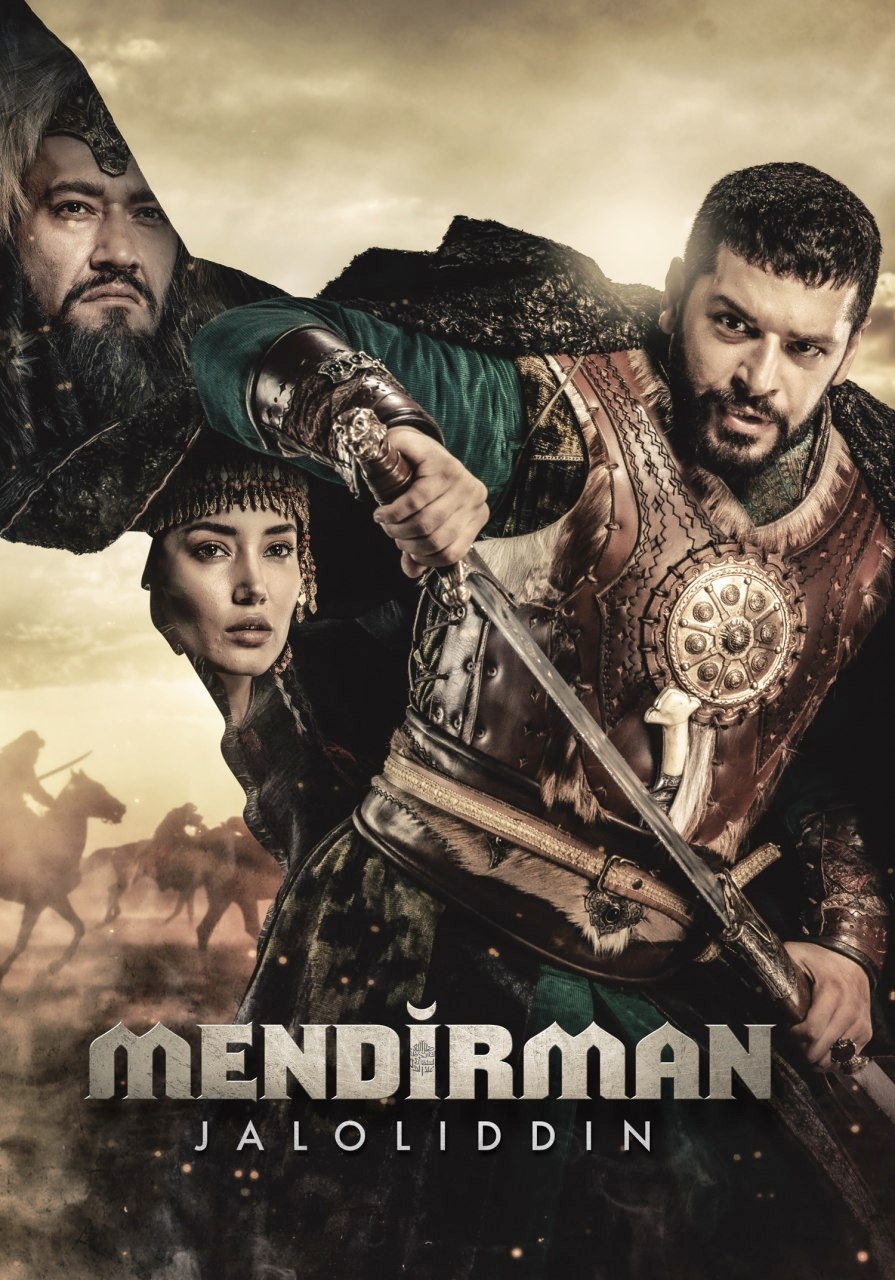 According to the famous blogger Tokyo, the series “Love is in the air” deserves the best ratings, but for a romantic comedy its rating is very good. 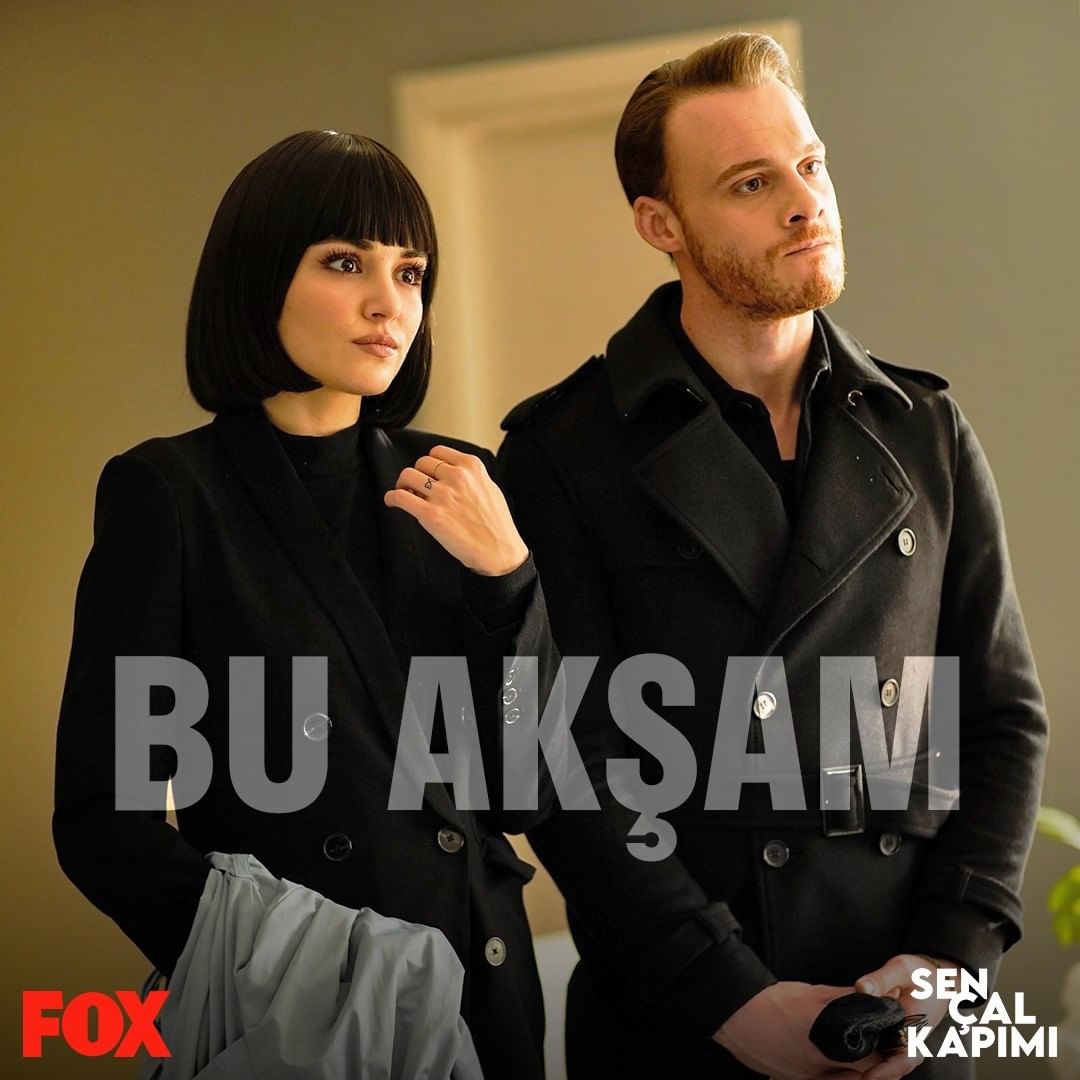 According to the famous blogger Tokyo, the 4th season of the series Hercai will not be 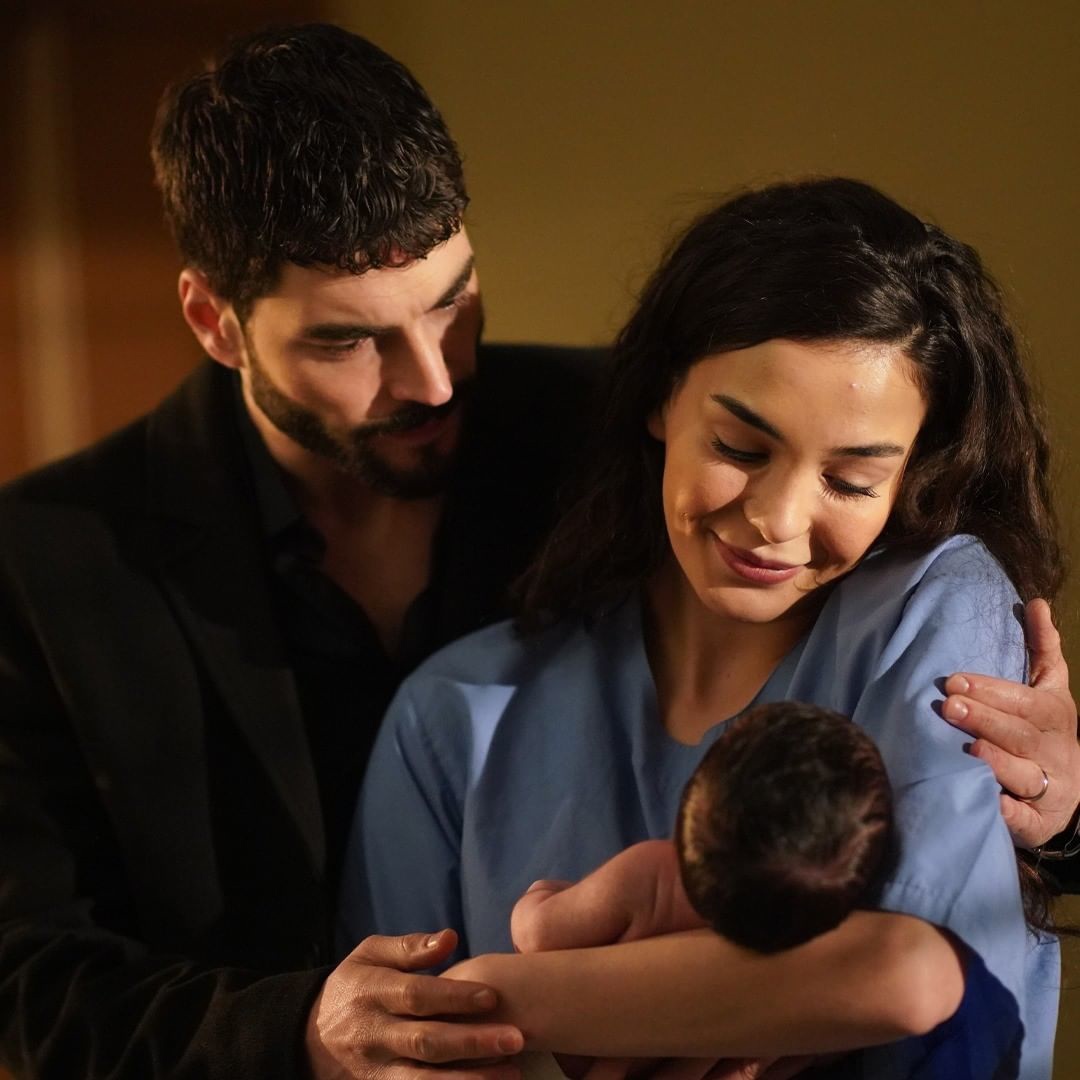 According to Birsen Altuntas, Merve Çağıran and Zehra Yılmaz have joined the cast of the series Heart wound / Kalp Yarası, which will be filmed in Antakia. The script was written by Sema Ali Erol and Mahir Erol. Directed by Yıldız Hülya Bilban. The author of the idea is Tomris Giritlioğlu. 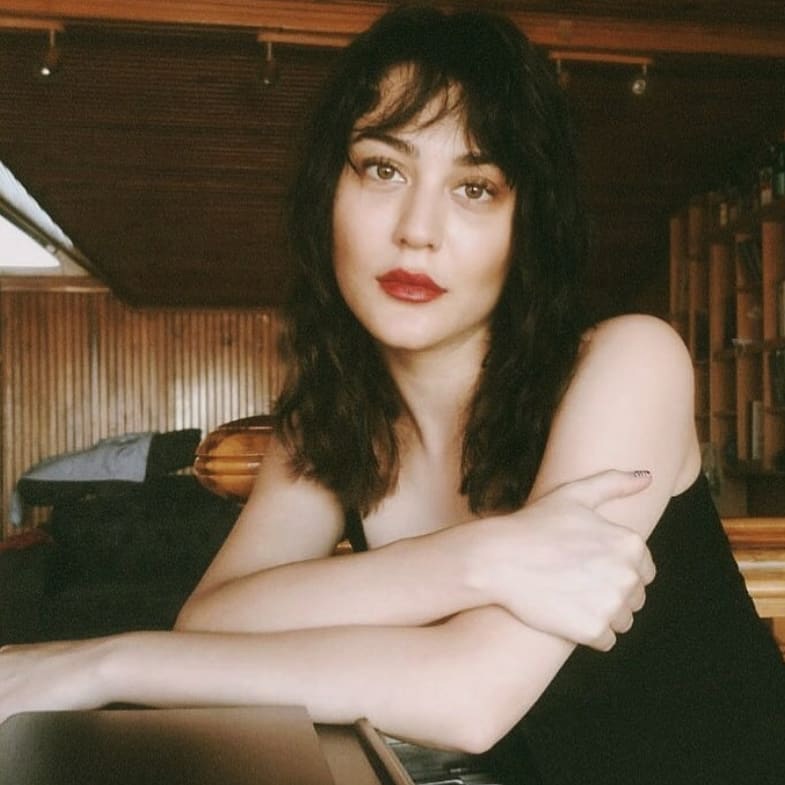 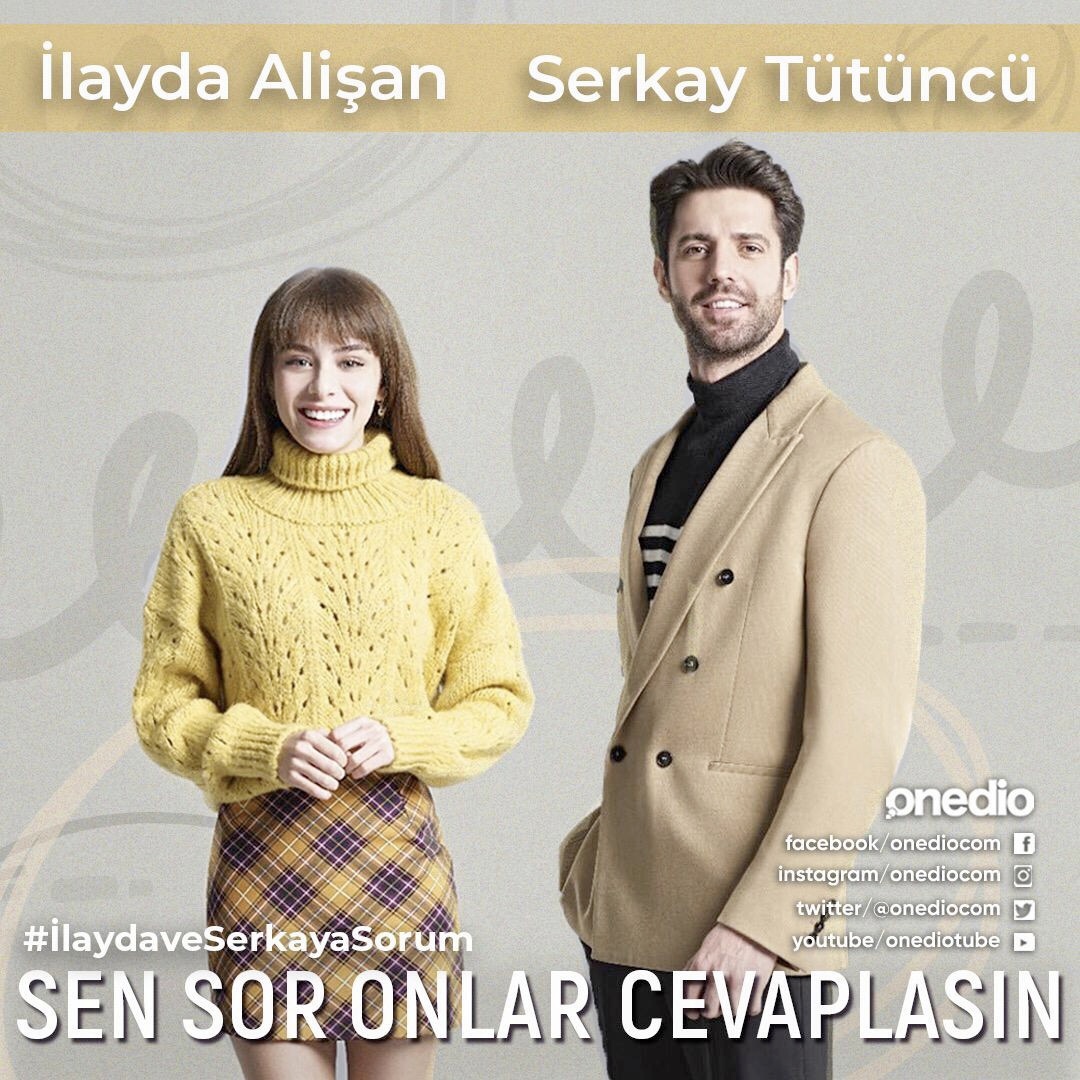 According to the well-known blogger Tokyo, the OGM Pictures project starring Tuba Büyüküstün is being prepared for the digital platform. 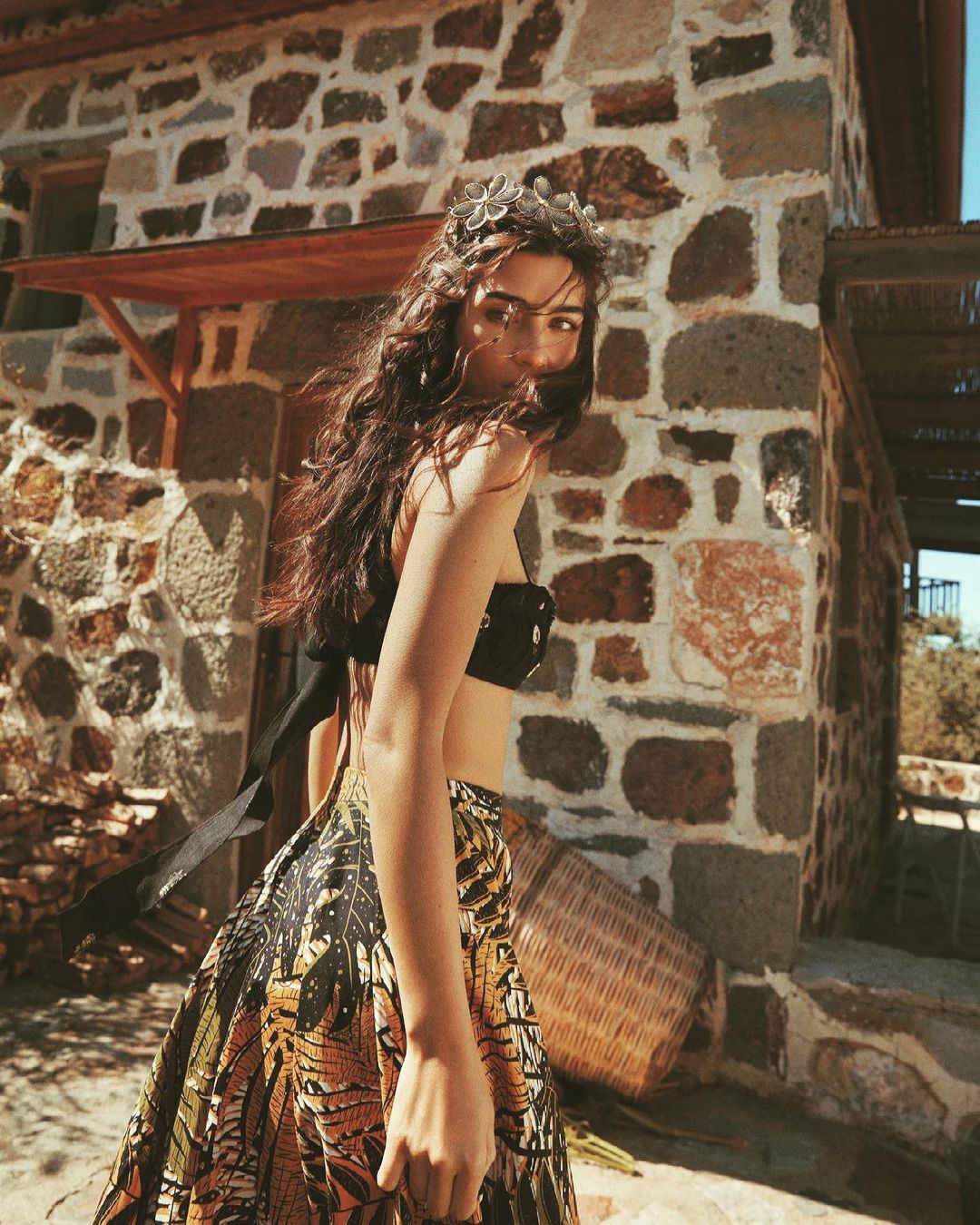 Can Yaman and Diletta Leotta, who are preparing to marry, take a photo from their new home 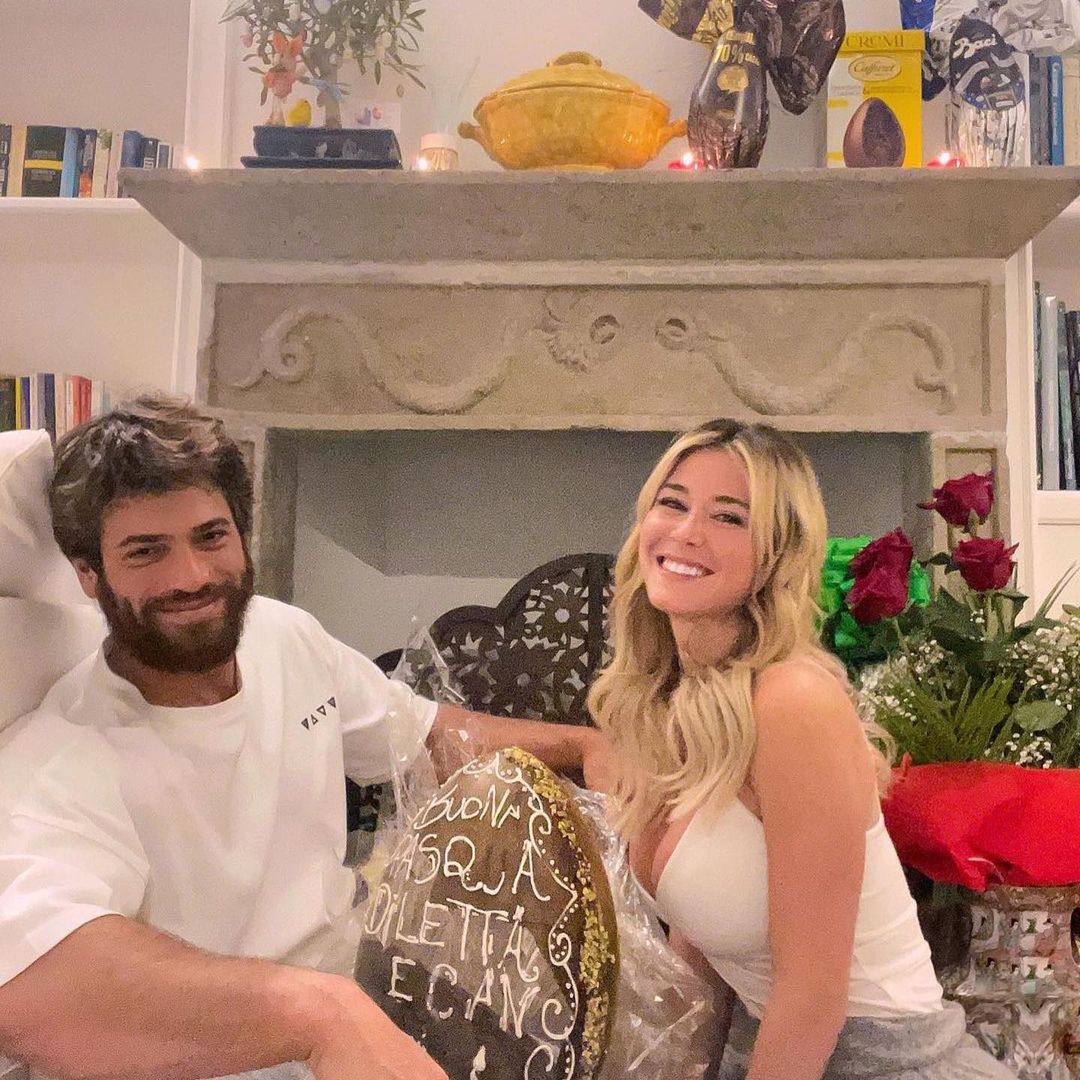 Can Yaman and Diletta Leotta/caption][su_divider]Uğur Yücel has joined the cast of OGM Pictures’ Red Room / Kırmızı Oda series as a guest star. According to Birsen Altuntas, Onur Guvenatam’s project has been renewed for a second season. 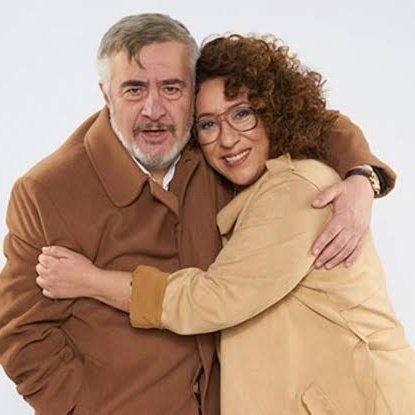 Neslihan Atagül posted the photo on her Instastories, tagging her husband Kadir Dogulu 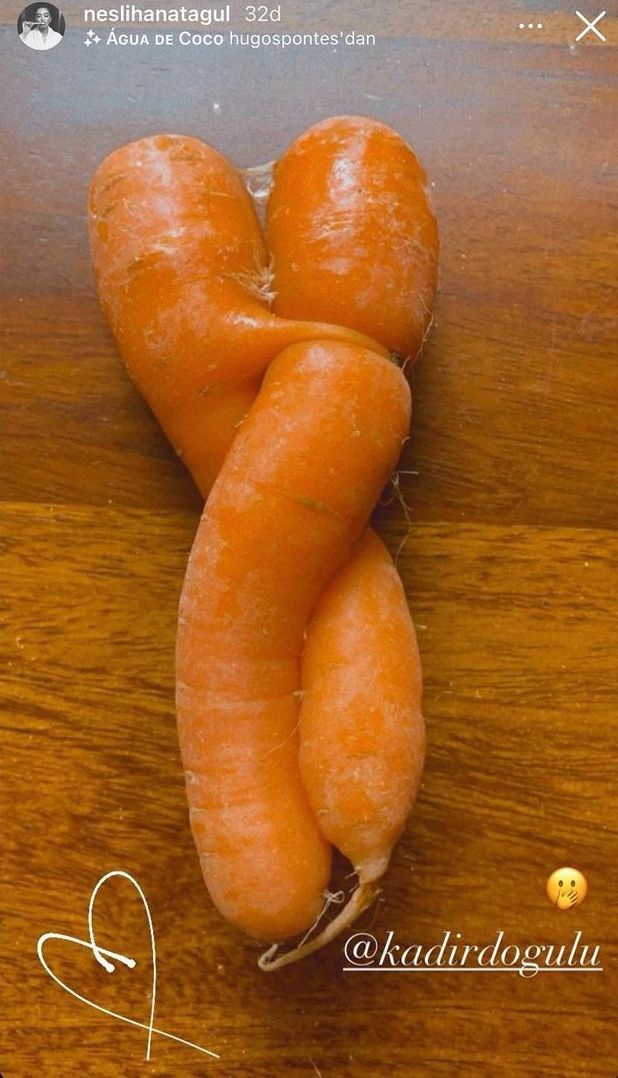 We will say goodbye to the hero of Kubilay Aka in this episode of the series The Pit. 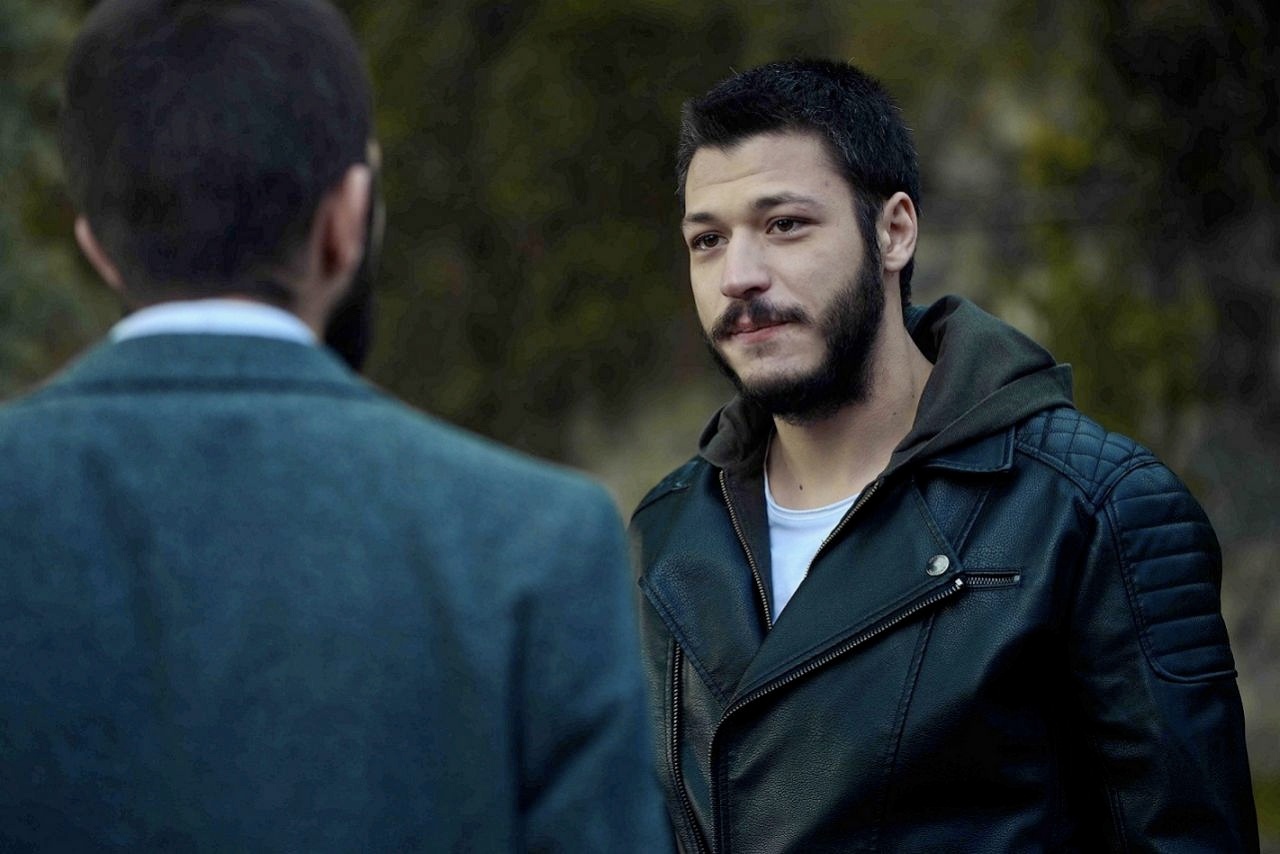 According to Birsen Altuntas, Star TV decided to extend the broadcast of the series Call my agent / Menajerimi Ara for the whole summer. The Ay Yapim project will not take a break 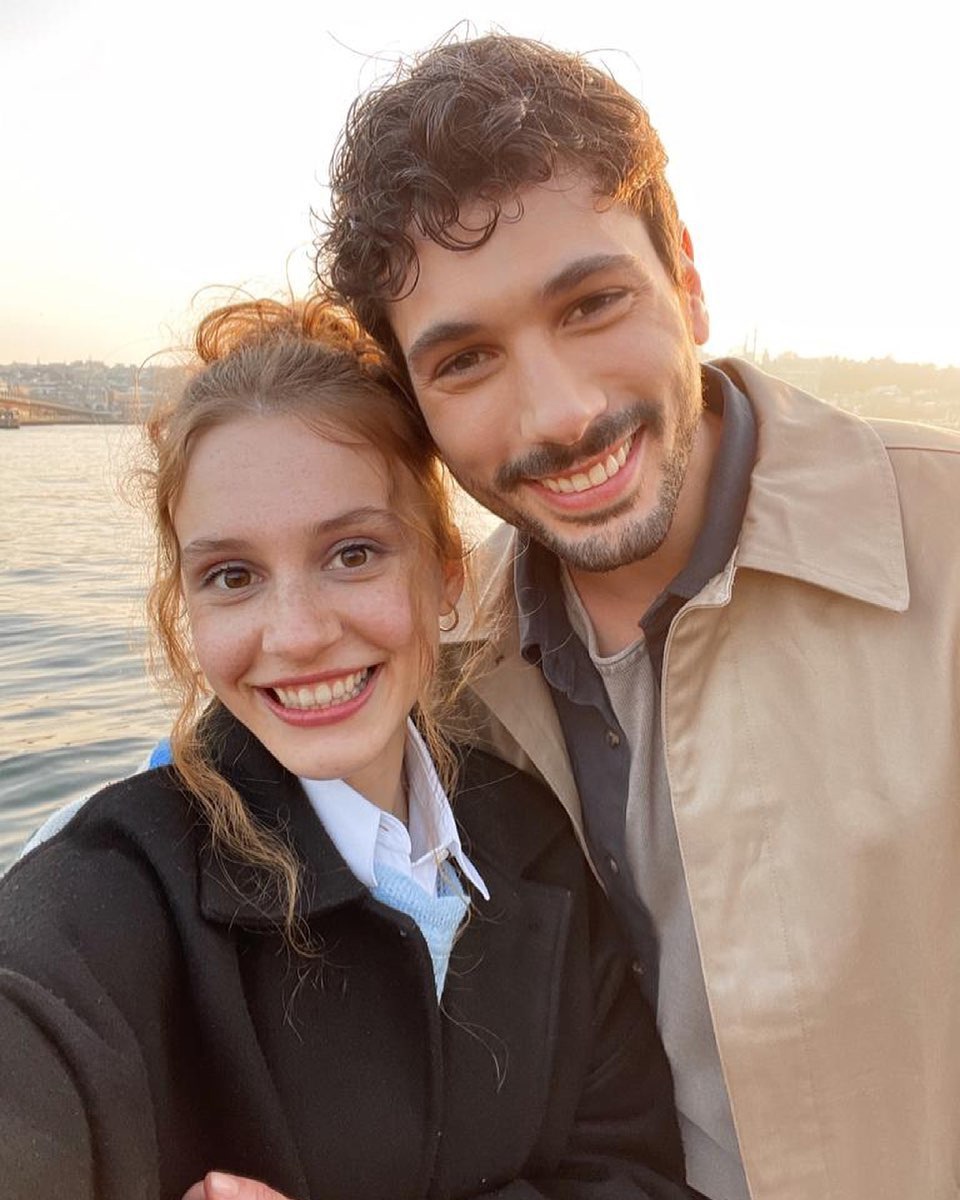 The series The Ambassador’s Daughter will make the final on Episode 52. 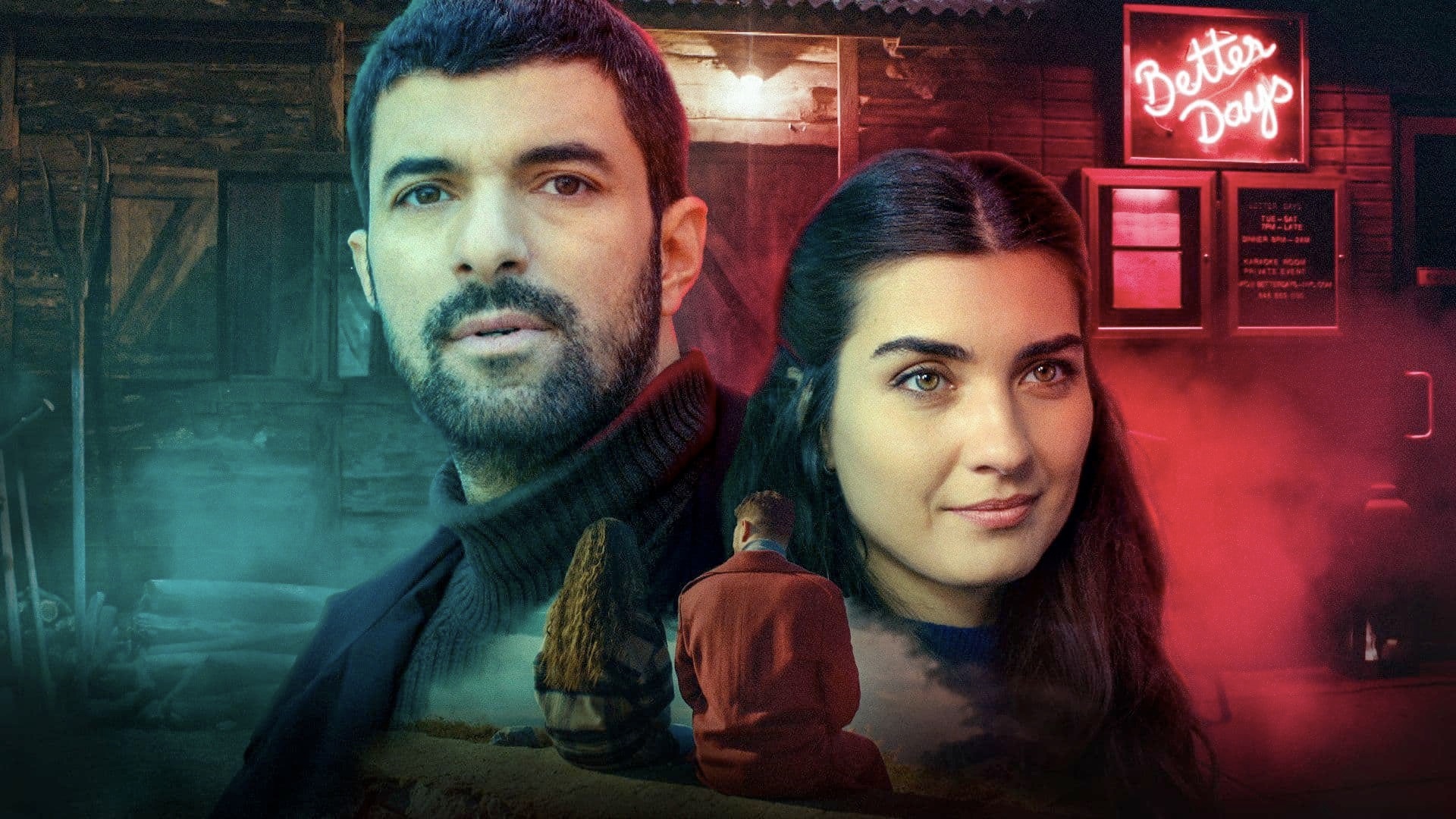 Selin Uzal, known for the TV series Love for Rent, joins the cast of Forbidden Fruit as a nanny 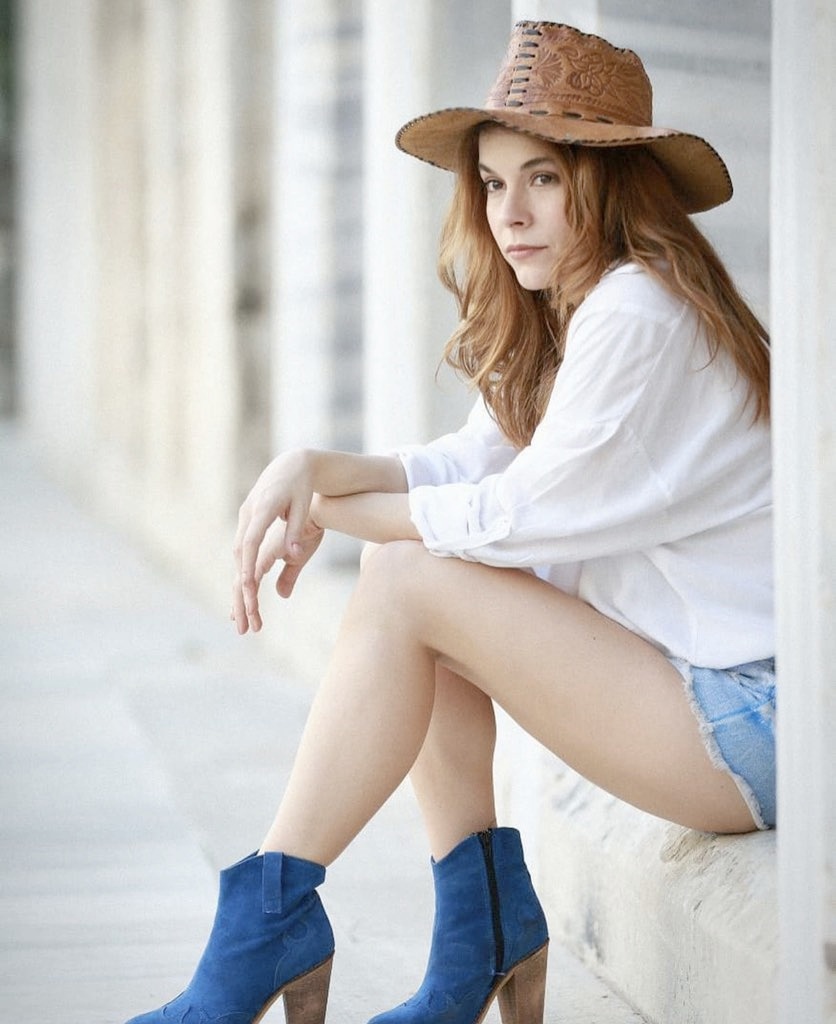 Musa Uzunlar has joined the cast of BKM’s film for the Netflix digital platform Aşkın Kıyameti, directed by Hilal Saral. Recall that Musa and Hilal have already worked together in the TV series What is Fatmagul’s crime. Also starring Pinar Deniz, Boran Kuzum and Yigit Kirazci 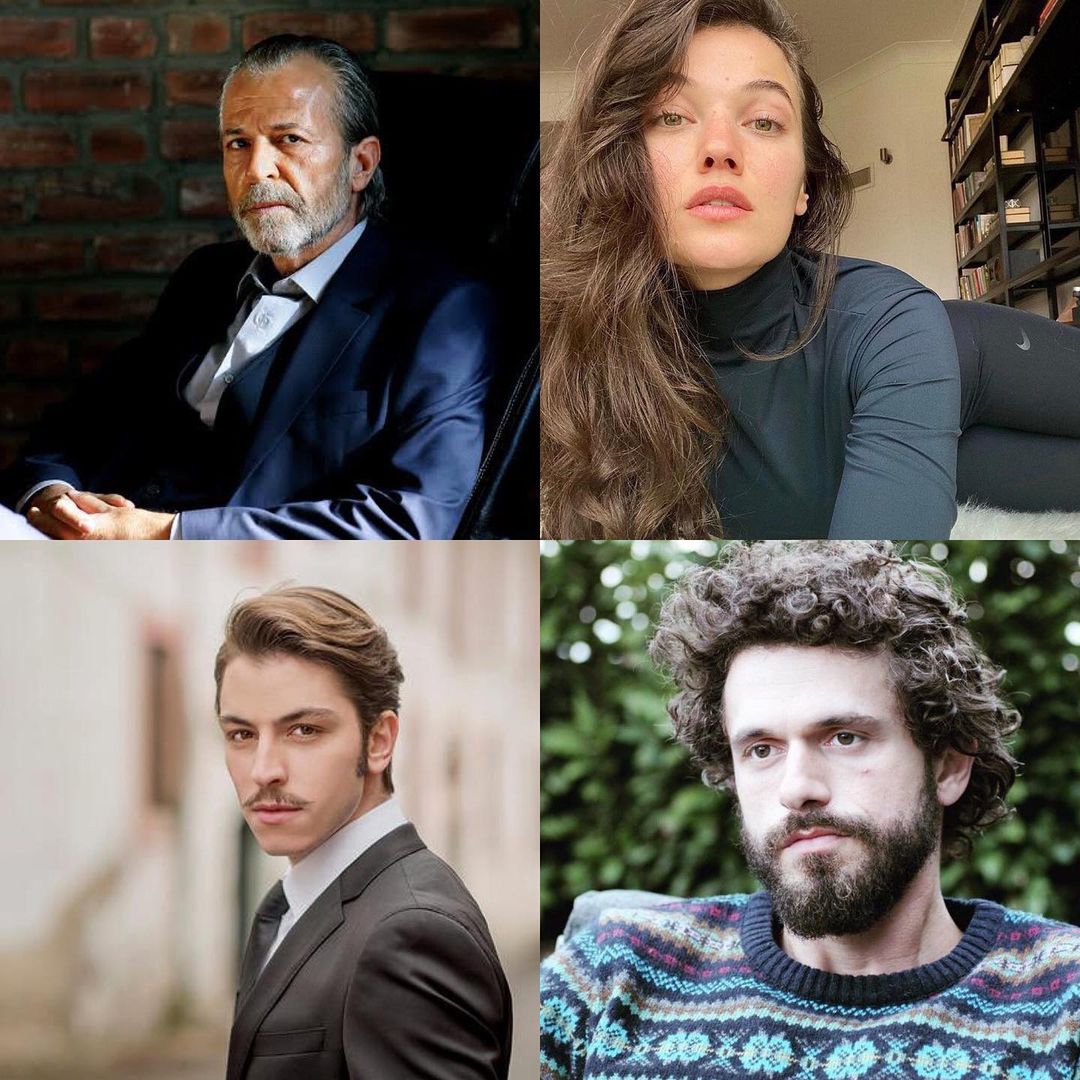 According to Birsen Altuntas, Furkan Palali has been diagnosed with the coronavirus. The filming of the series Bitter Lands / Bir Zamanlar Çukurova in Adana has been stopped, the team is taking additional tests. 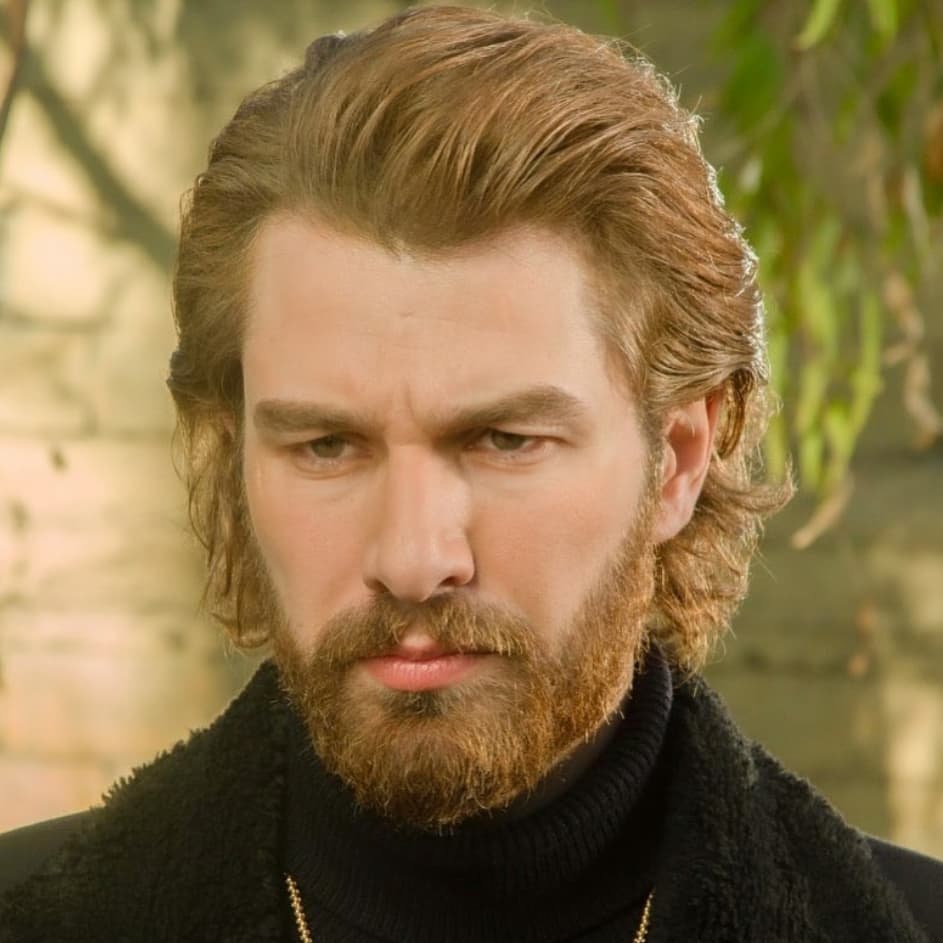 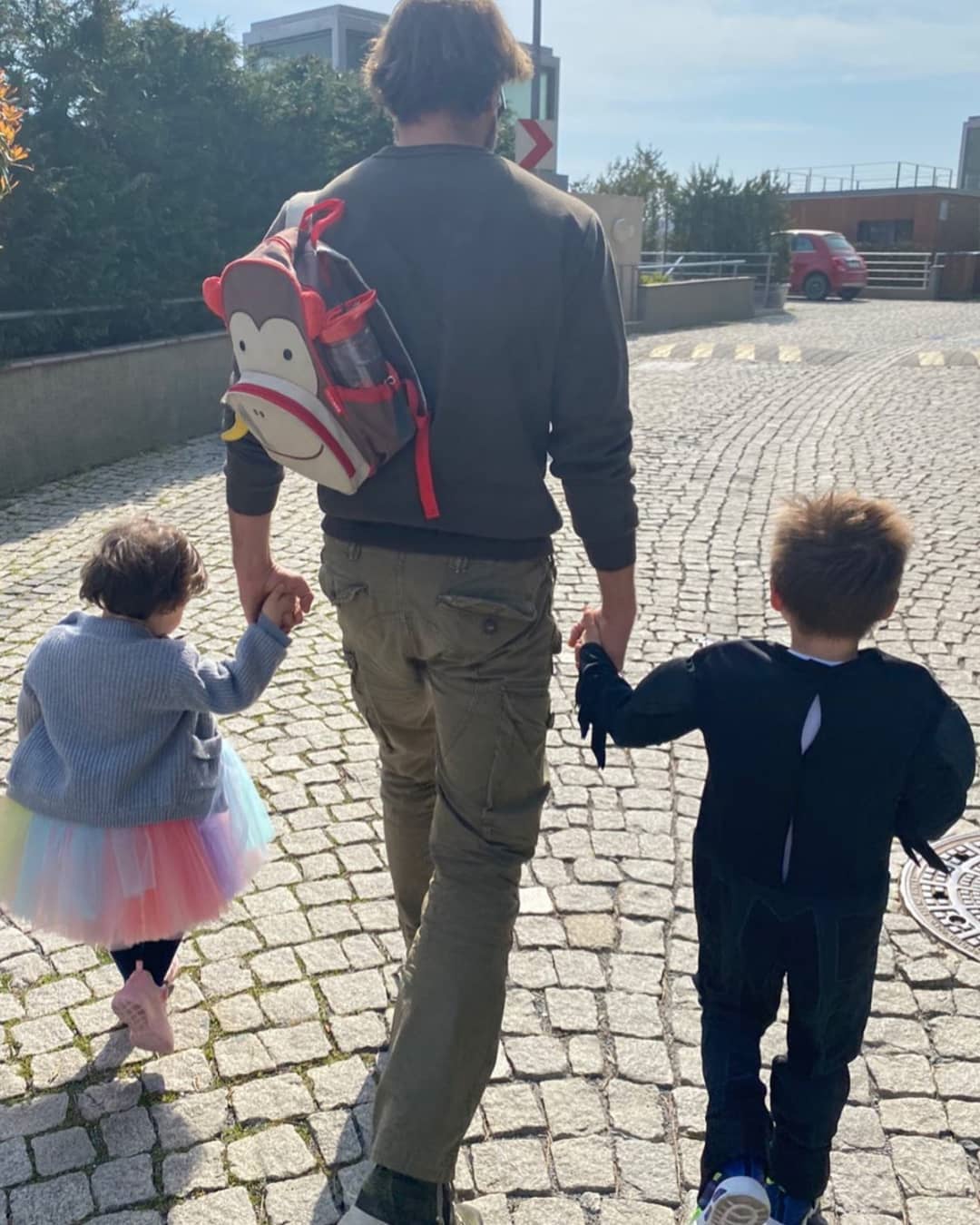 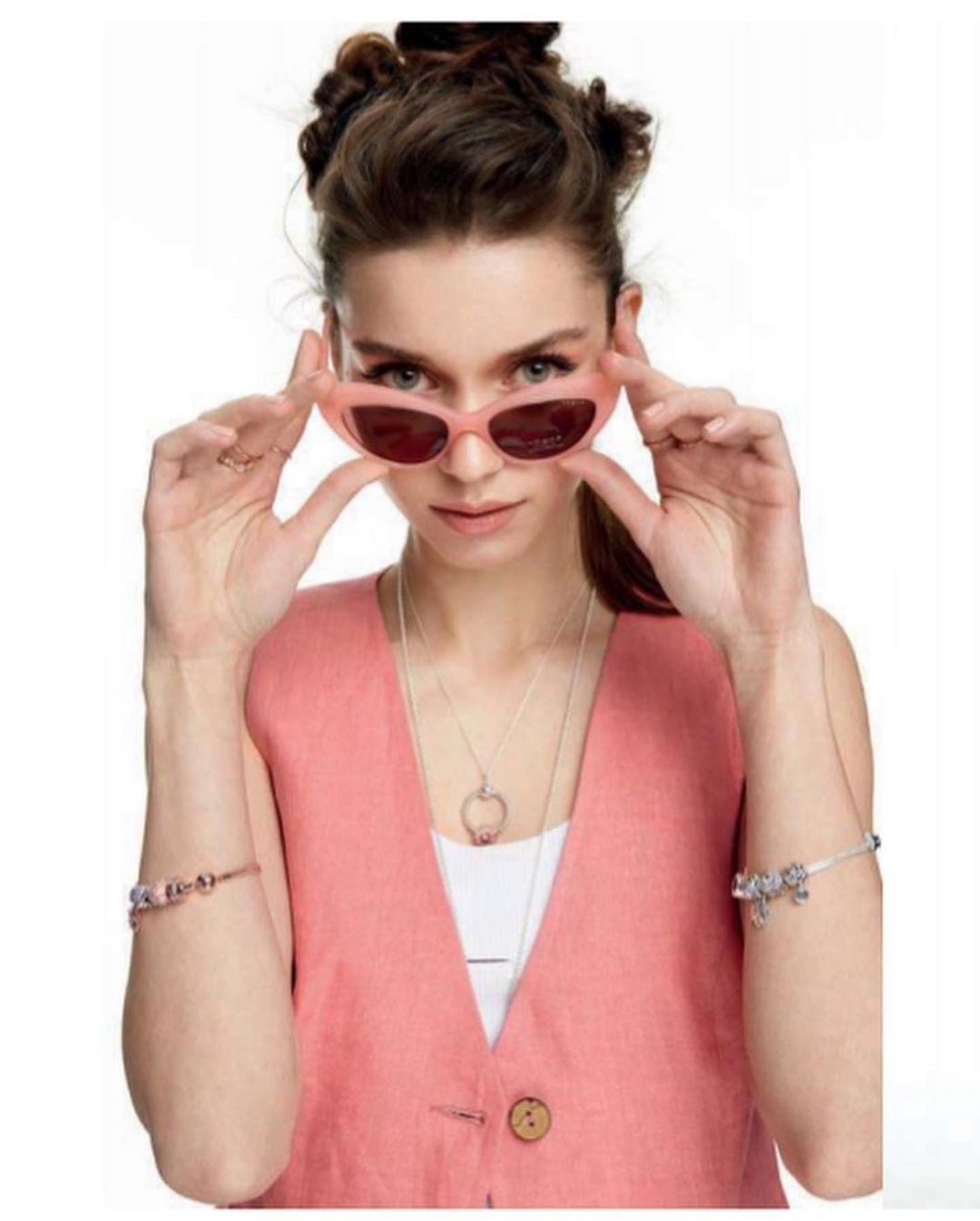 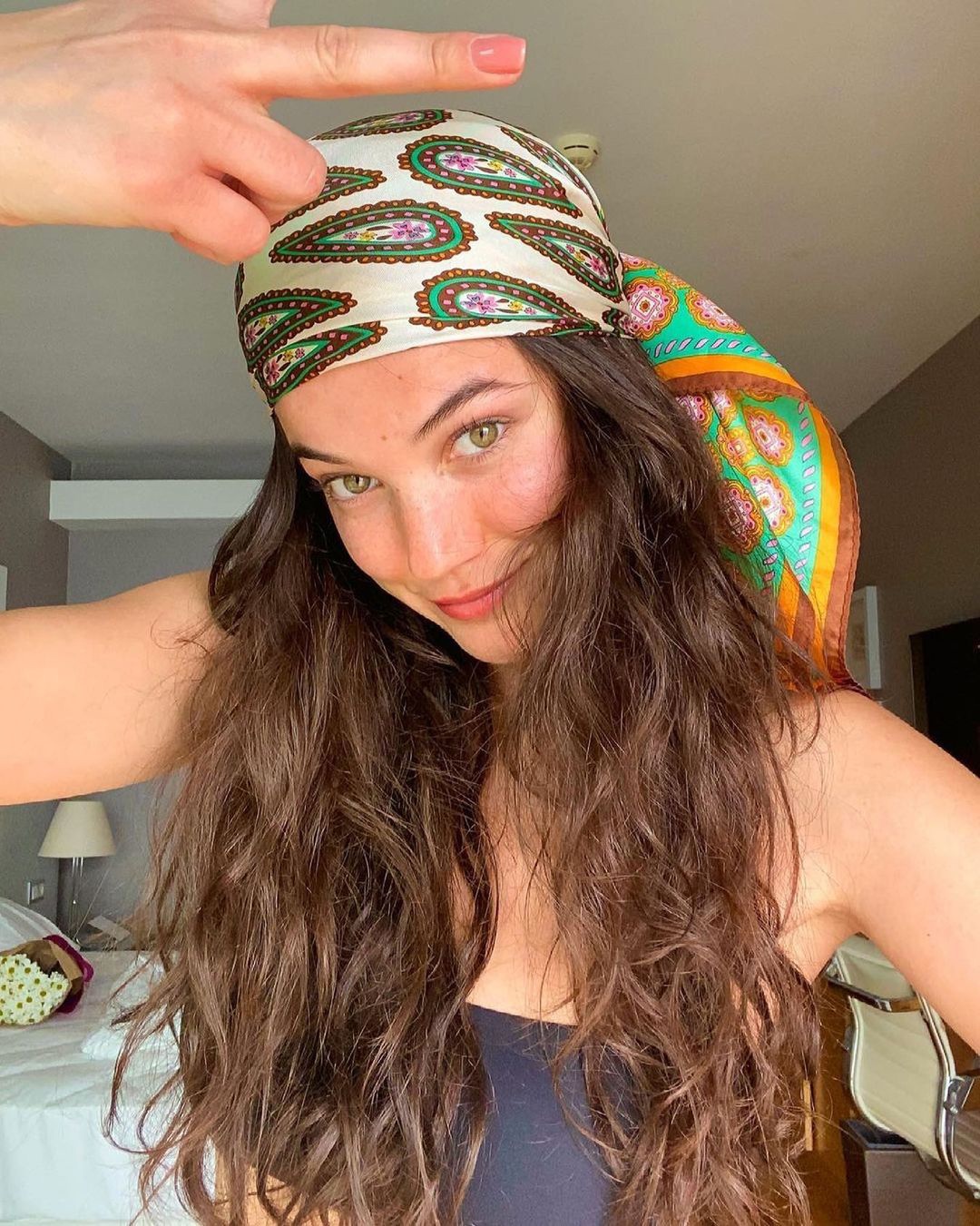 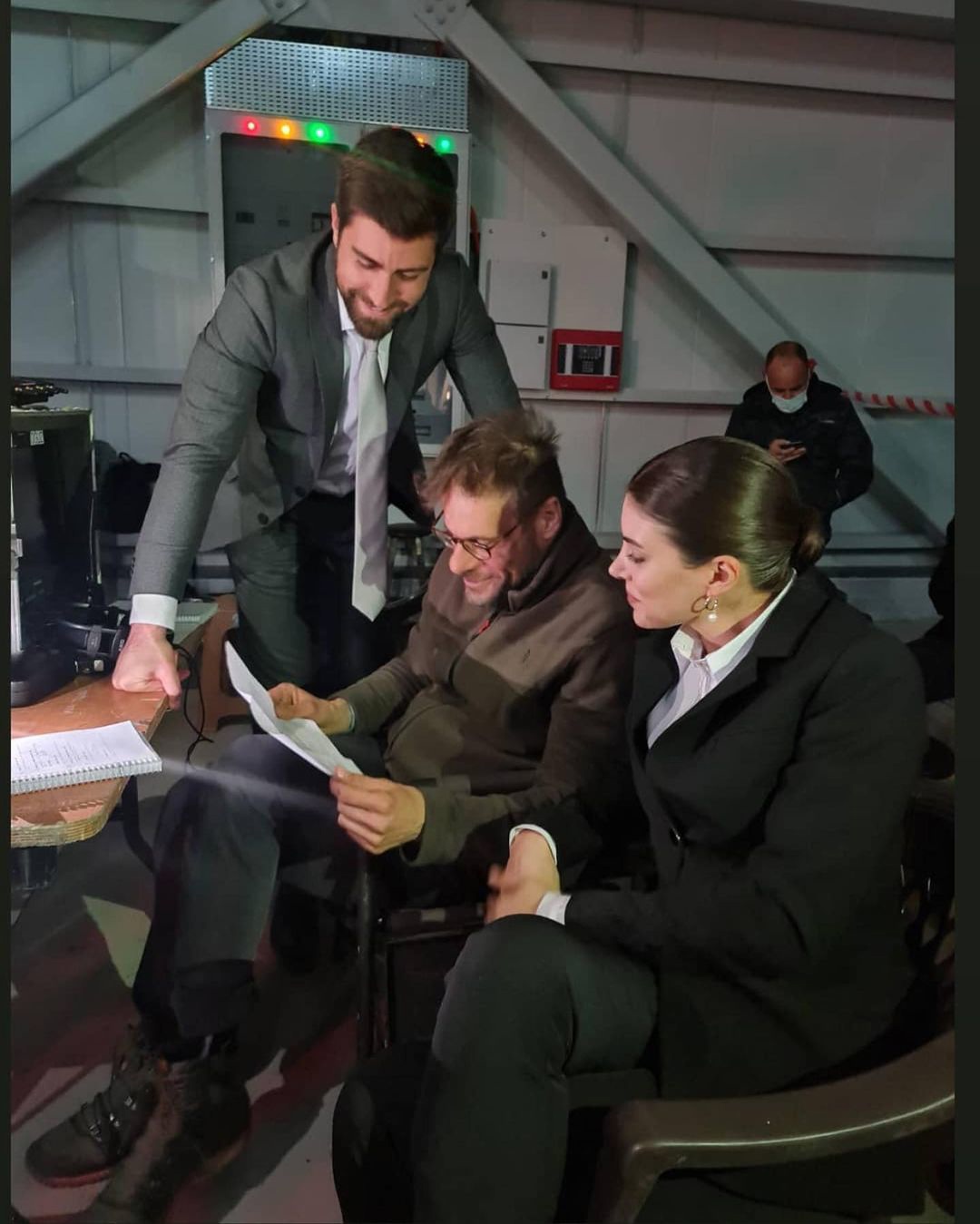 Melis Sezen in a report for Hürriyet 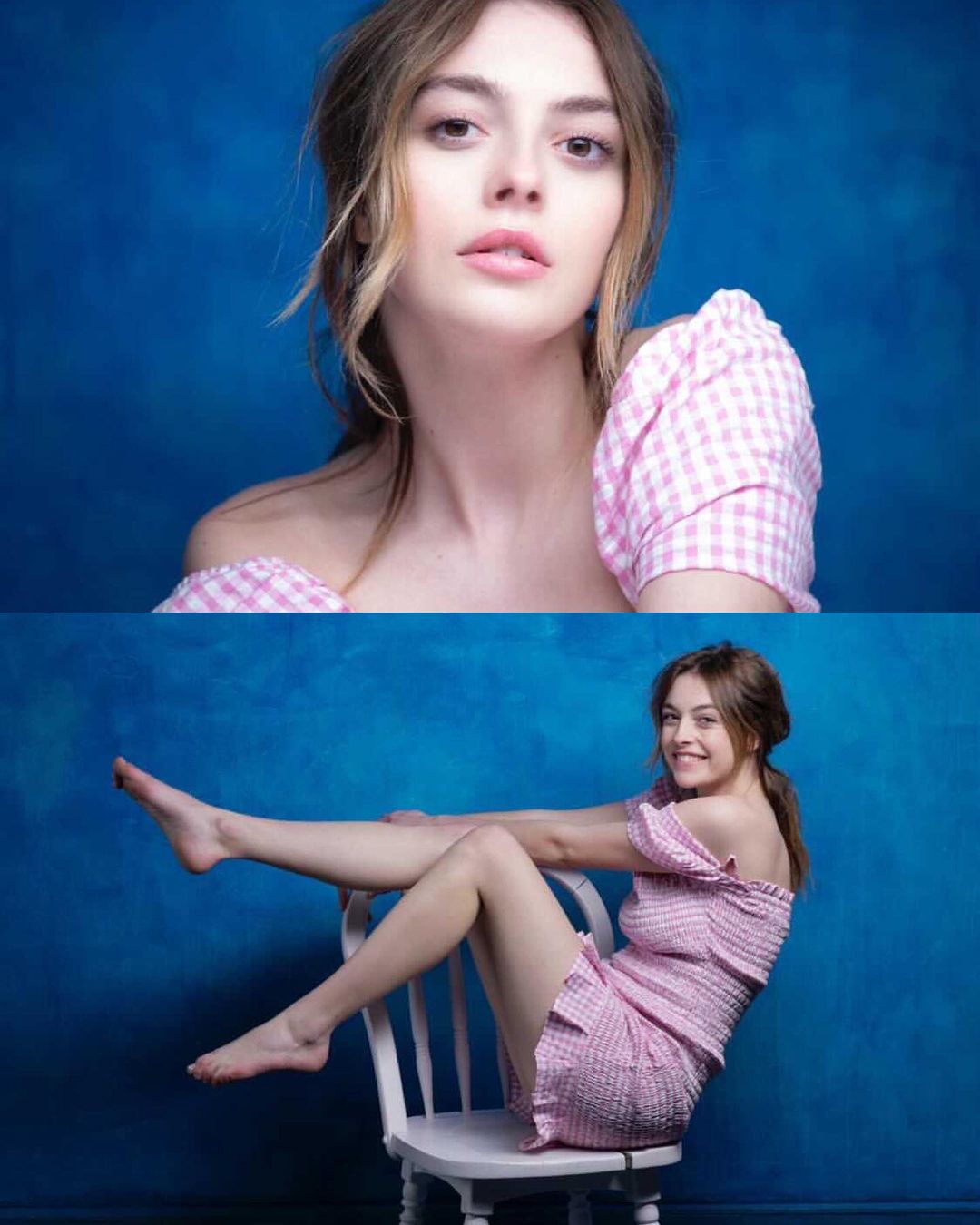 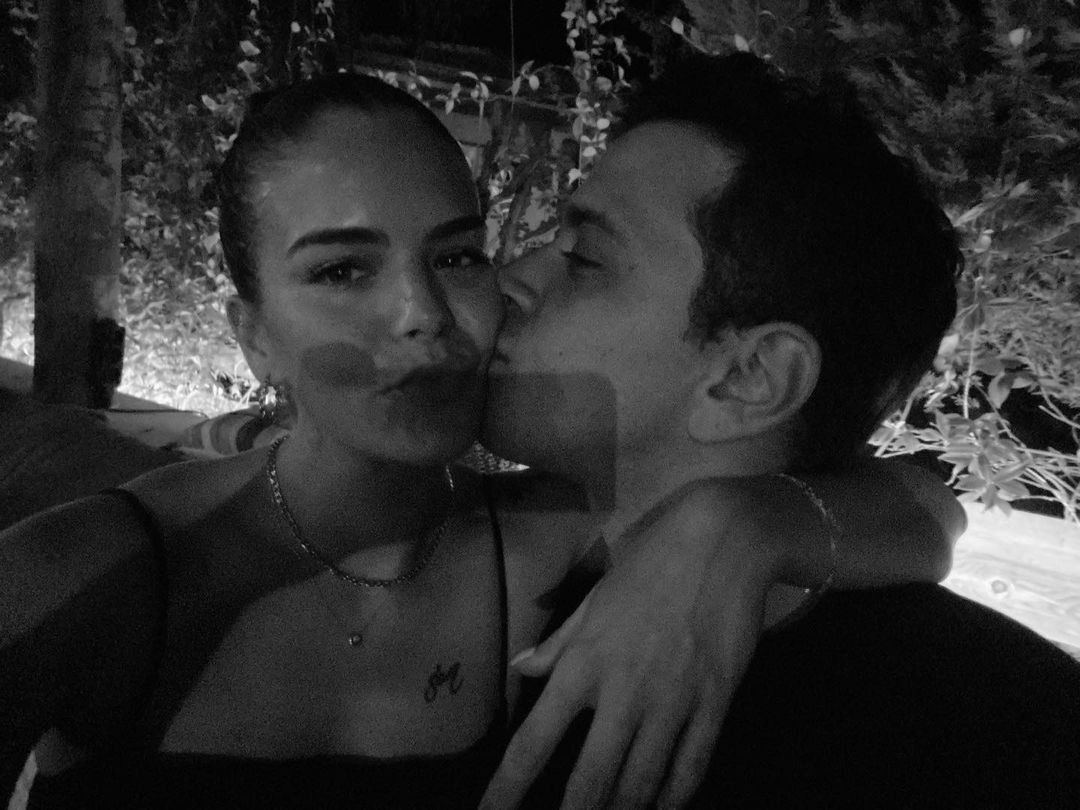 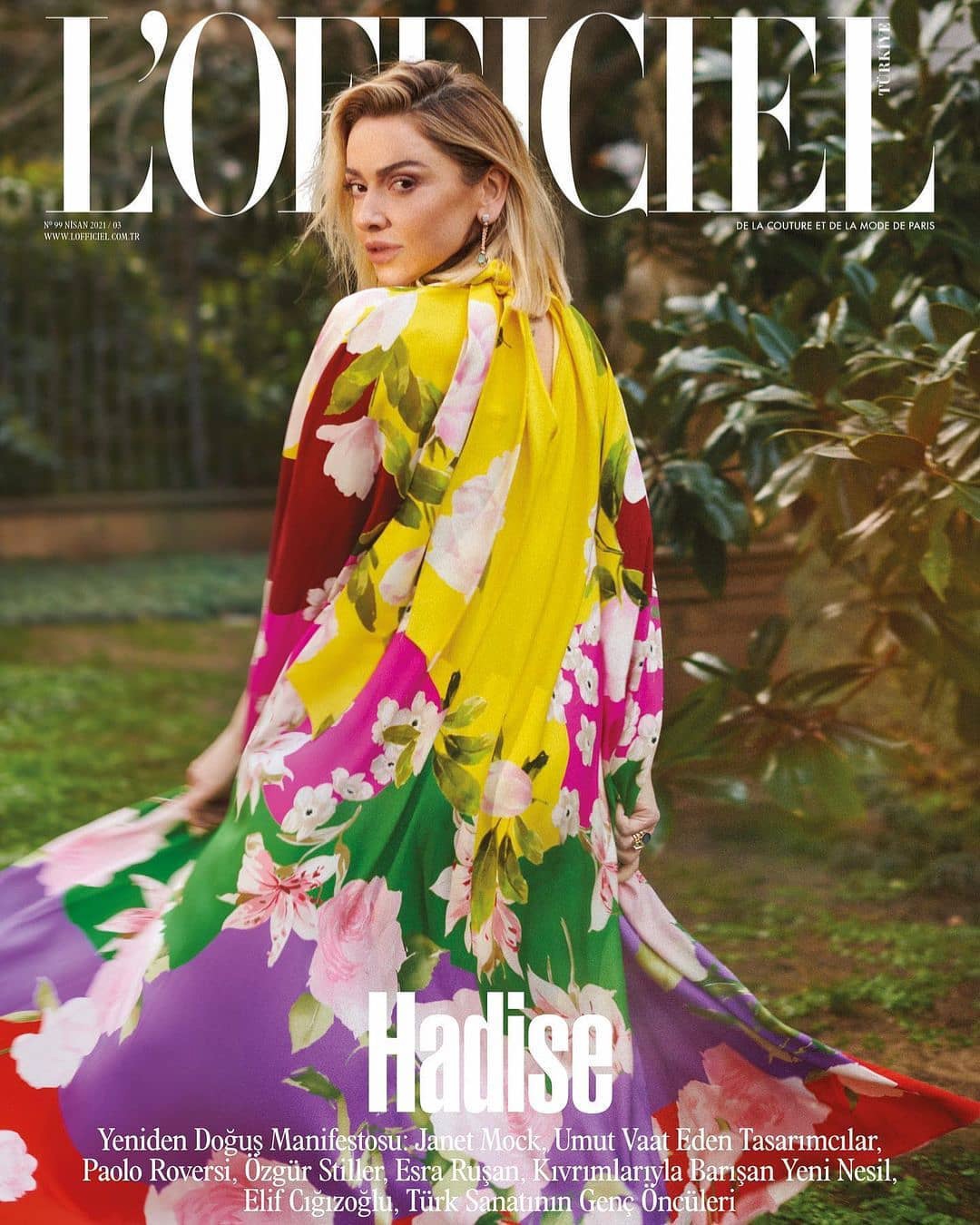