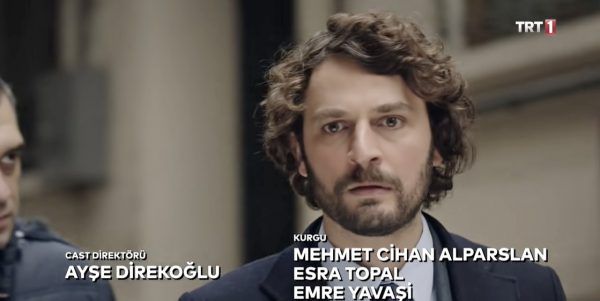 Apartment of the innocent / Masumlar Apartmani

The Turkish press is outraged by the fact that Ayse Direkoglu, who is the casting director of the series Apartment of the innocent / Masumlar Apartmani and the Red Room / Kırmızı Oda, and also joined the work with the series Striker / Akinci, is also the manager of the Icon talent acting agency, giving clear preference to the actors of her agency. This creates an unhealthy atmosphere in the sector, preventing healthy competition between actors and their representatives from developing. Journalists demand an explanation from the production company OGM Pictures, which allowed the casting monopolization. Note that this is not officially prohibited, however, the attitude towards such things in the industry is sharply negative and greatly spoils the reputation of the production company that allows them.