The fate of the series The Red Room / Kirimizi Oda 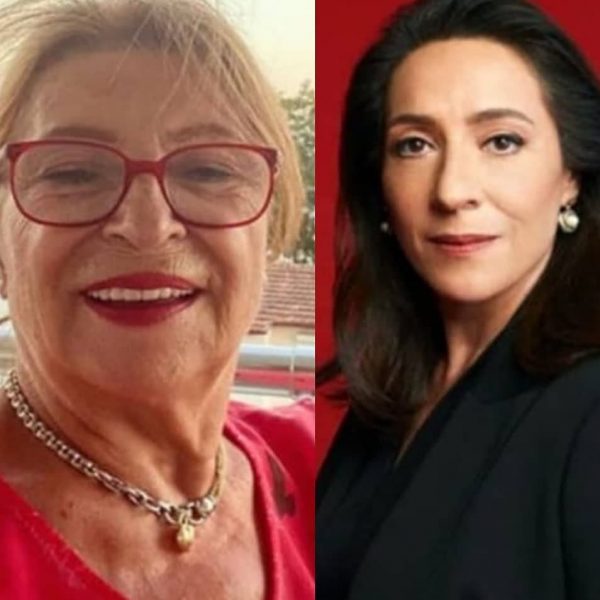 Did the capricious Turkish viewer like the TV show The Red Room / Kirimizi Oda? Will the project continue? We have an answer to a question that worries the fans, and they will surely be very pleased!

The TV series of channel TV8 The Red Room in its unusual format was quite tasteful to the Turkish viewer. With this dynamic in ratings the project may well become a big hit, because the psychological problems that are touched by the story are well known and understood by the audience.

The author of the book that formed the basis of the script of the series Dr Gülseren Budayıcıoğlu admitted that she could not hold back tears when she watched the TV show. As if she experienced everything that happened to her patients again. This project is very different from all other TV shows, viewers quickly realized this. Let us remind you that two successful TV series have already been filmed based on the books of Mrs. Budayıcıoğlu – Evermore and My Home My Destiny. Another two projects are under development – The Girl behind the Glass and The Apartment of Inocents.

By the way, the character of Melisa Sözen in the TV series, a girl named Alya, is a very real person. Moreover, her story has already been covered in the TV series Evermore / Istanbullu Gelin. This is the daughter of the heroes of the TV show Sureyya and Faruk. However, the real story of this girl is far from being as romantic as it was shown in the series. Perhaps in the series The Red Room they will tell us the real story.

One thing is almost certain: at least one season of the TV show is guaranteed. The Turkish viewer wants to watch something that has not yet been seen before and gives a chance to unusual formats.