Is the Red Room a sequel to Evermore series? 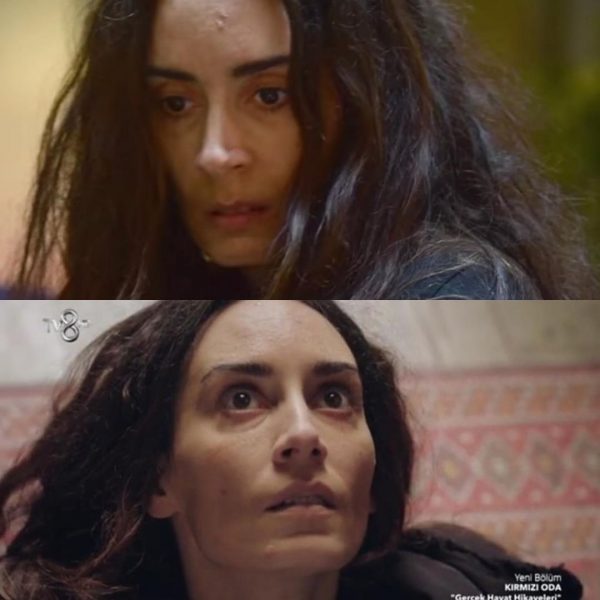 The character of Melisa Sözen in the TV series Red Room / Kirimizi Oda is a girl named Alya, a very real person. Moreover, her story has already been covered in the TV series Evermore / Istanbullu Gelin. This is the daughter of the heroes of the TV show Sureyya and Faruk. However, the real story of this girl, told by the psychologist Gulseren Budaycioglu, is far from being as romantic as it was shown in the series. Perhaps in the series The Red Room they will tell us the real story.