Öykü Gürman will come to Spain 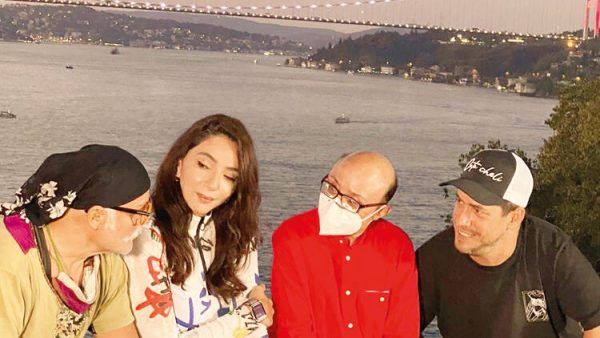 Öykü Gürman, whom Spanish viewers fell in love with after the success of the series Sen Anlat Karadeniz, took part in the popular Spanish TV program Donde Viajan Dos. The singer sang the song in Spanish and announced that she would be coming to the country in January for a flamenco festival. Recall that the twin brother of Öykü resides in Spain, where he managed to start a family.