Çağatay Ulusoy will not go to jail 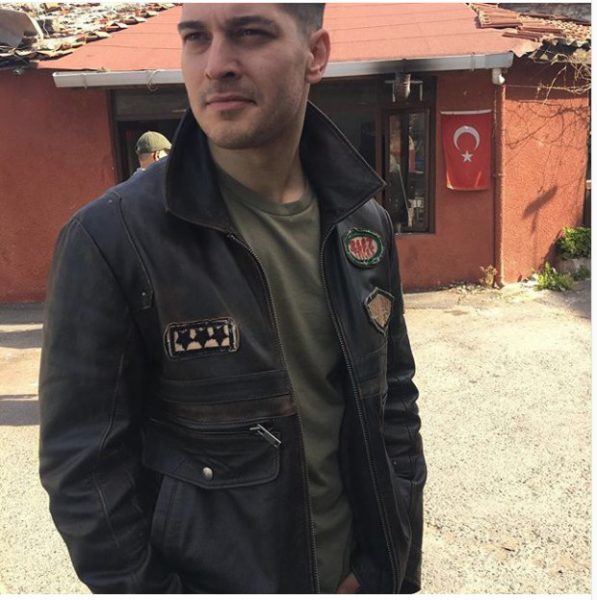 Çağatay Ulusoy, Gizem Karaca, Cenk Eren and other accused in the case of using illicit drugs will be released from criminal liability under the Amnesty law, which is in the Parliament of the Turkish Republic. The initiator of the law is the Nationalist Movement Party, known as a loyal supporter of President Recep Tayyip Erdoğan, so the chances of adopting the law are extremely high. The law concerns 162,000 defendants. Under the amnesty, those accused of serious crimes will not fall. The term of the amnesty is 5 years. The President has already promised to sign a law, which is expected to be published on October 29 – the day of celebration of the 85th anniversary of the establishment of the Turkish Republic.

Recall that Çağatay Ulusoy is currently in the United States, where he signed a contract with the largest actor’s agency UTA, that is, his lawyers and managers knew about this development long before the official announcement of the bill. By the way, on September 23 he marked his 28th birthday so that the news of the release from criminal liability became a pleasant surprise for the actor.