Çağatay Ulusoy will speak in English 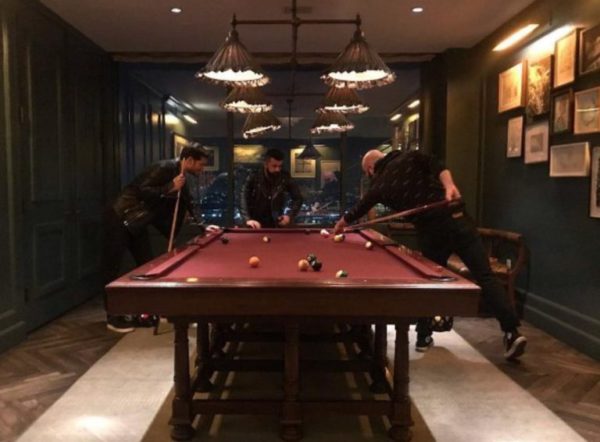 The Milliyet magazine informs that the series The Protector will appear on the Netflix Internet platform in December. Çağatay Ulusoy, who is currently in Los Angeles, continues to actively prepare for a new job, improving his English. For him, language training is paramount, as in the next series he will speak in English. Well, during the breaks he has fun in his favorite club, playing billiards in the company of his manager Engin Aykanat, who recently joined his ward.