Vurgun series has the new names 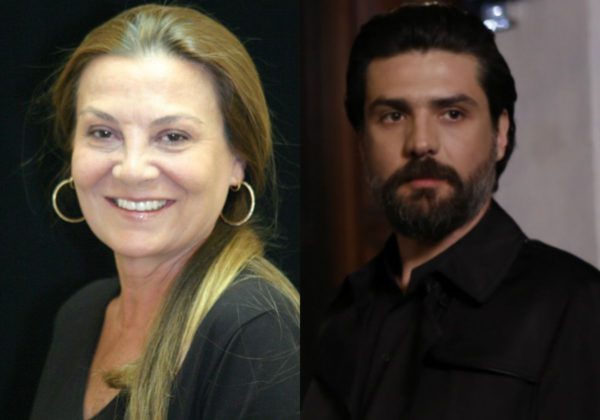 All new actors join the cast of the new TV channel Fox TV The Profit / Vurgun. Recall that Deniz Çakır and Erkan Petekkaya will play the leading roles in the series that produced by Gold Film. Also in the film crew are Emre Kinay and Begum Birgören. As it became known, the team was also joined by Cemal Toktaş (known for his work in Meryem and Our Story) and Aliye Uzunatağan (High Society, Early Bird). Scenario – Başar Başaran and Emre Özdür.

Recall that the story is based on the fate of Kemal Vardar (Erkan Petekkaya), who was happily married to Reyhan (Deniz Çakır) and was a successful entrepreneur. However, the accident led to dire consequences – Kemal fell into a coma. Miraculously waking up ten years later, he discovered a changed world, where he would have to face many surprises. The role of the companion of Kemal Vedat is performed by Emre Kinay as the nurse Kemal Asye – Begum Birgören. Cemal Toktaş will play the brother of the protagonist named Turan.