The NTV television channel reports that according to the IMDB the Netflix series The Protector in the first week of January 2019 was among the five most popular science fiction series in the world, occupying the 4th position. 1st – Game of Thrones, 2d – Titans, 3d – Outlander, 4th – the Protector and 5th – Watership Down

A friend of Çağatay Ulusoy Onur Baştürk revealed a small secret: the actor likes to visit the Steakroom Restaurant Armutlu. Address: Fatih Sultan Mehmet Mahallesi Atatürk Caddesi. NO: 18 İstanbul. So you will be in Istanbul, take a look

The Istanbul Prosecutor’s Office accepted the complaint of the girls, who accused Deniz Çakır of insulting them on the basis of religion. A preliminary investigation is initiated.

This month, the Turkish Court of Appeal is hearing the case of Çagatay Ulusoy and the other 32 defendants in a drug abuse case. The management of Netflix made a principled decision to continue cooperation with Çagatay in any outcome. Even if he is found guilty and goes to prison, his projects will remain reserved for him and other actors will not be considered for roles in his serials. 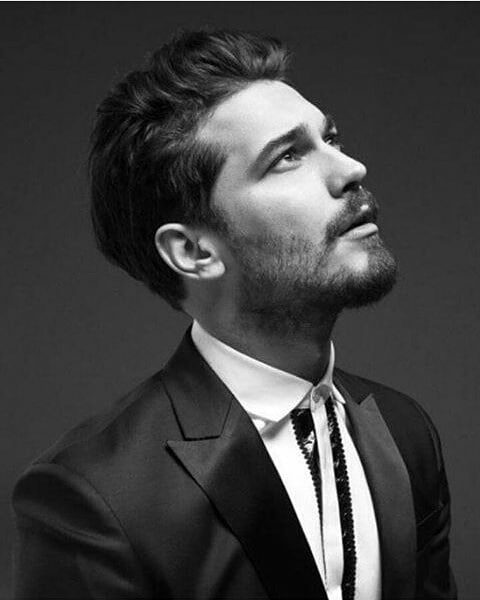 Arab bloggers reported that Esra Bilgiç and Engin Akyürek were offered the leading roles in the series Suits, which will be released on TV channel D in September 2019. Production company – Karga 7. Note that Engin receives a lot of offers, but for now he doesn’t sign any contract

Yurdaer Okur, known for the TV series The Protector, began shooting in the new show Nöbet, which take place in Antalya

Burçin Terzioğlu admitted that for her love is a wonderful and exciting time, but it cannot last forever. The time comes and love goes away. Love is not eternal

Birkan Sokullu confirmed that he is dating Dilan Çiçek Deniz

Hispanic site It’s spoiler time with half a million followers on Facebook decided to put its two cents into the discussion on the series The Protector. According to journalists, the series is entertaining, but not surprising, and generally will appeal to those who like history, adventure and science fiction. And they are waiting for the second season, hoping that there will be something even cooler.

It’s spoiler time about the show The Protector

The Turkish version of the international news channel CNN News reports on the success of the TV series The Protector in the IMDB international database. The Protector is among the ten most popular TV shows of the popular site, which is the best result in the history of Turkish filmmaking.

CNN News Turk about the show The Protector

The loving couple, Berkay Hardal and Hira Koyuncuoğlu, who broke up after completing the series İstanbullu Gelin, were reunited again. May they live happily ever after!

The first promo of Egyptian movie Casablanca with Halit Ergenç