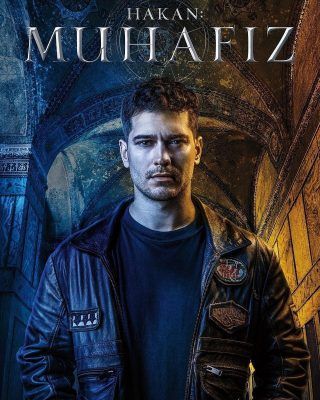 According to the owner of the site Ranini and the main supplier of information about Netflix in Turkey (she works closely with Netflix and Engin Aykanat management), Netflix is more than pleased with the Protector’s results, although it’s not customary to disclose exact figures in company policy. However, they don’t want to hurry with the second season, she doesn’t exclude that they will publish it by the end of this year (although she put a smiley in the message, maybe it was a joke)

We can only hope that for the Protector they will make an exception as it happened a week earlier with the Bird Box film when Netflix first announced that 45 million platform accounts had watched the movie.

READ  The most popular Turkish TV shows in France