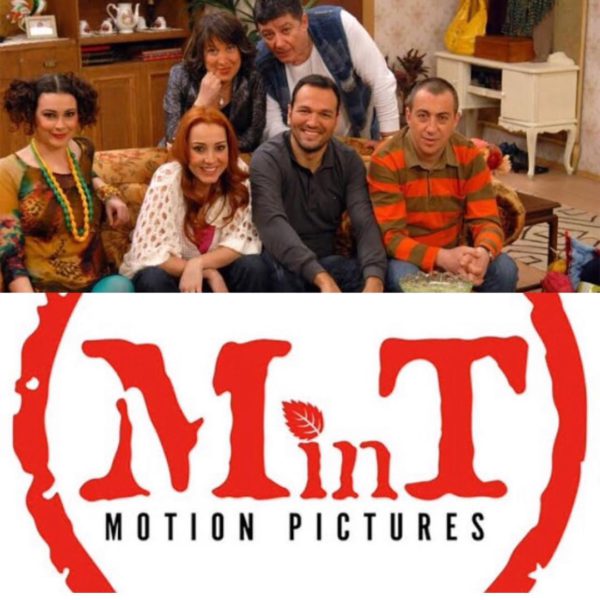 Producer Birol Güven resumes his long-time hit 2008-2011 3″My mother is angel / Benim annem bir melek”. Currently, negotiations are underway with TRT1 television channel, ready to take a successful sitcom of previous years under its wing. It is assumed that both old cast and young actors will be involved. It is already known that Furkan Kızılay will appear in the series. The actor also worked in the series Çocuklar duymasın